A Brief History of the ValuJet Flight 592 Memorial in Miami, FL 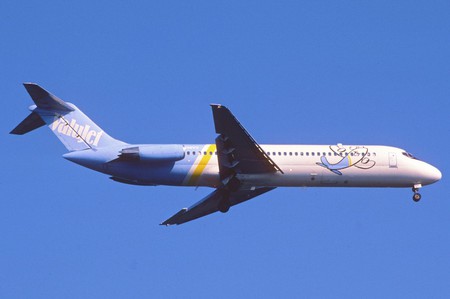 Investigators later determined the aircraft had crashed as a result of a fire in the cargo compartment caused by improperly stored oxygen-generating canisters. The canisters, which were not correctly topped with safety caps, were triggered during the flight’s take-off and generated 500-degree heat. The flames quickly spread from the cargo compartment throughout the cabin, and the faulty smoke detection systems in place did not alert the flight crew in time to redirect the flight back to the airport safely. Recordings from the radio transmissions show the pilot tried to steer the plane back towards the airport, but the fire burned the electric channels and he lost control of the engine.

The location of the crash itself was deep-water swamp with limestone flooring in the Everglades, which made it difficult for rescue teams to reach the site. There were few portions of the airplane intact, and no lives to salvage when airboats and helicopters searched the water.

Months into the investigation, authorities laid responsibility for the accident on two parties: SabreTech for improperly packaging hazardous materials and ValuJet for not having surveyed the safety caps of the canisters (caps which at the time only cost $9.16).

SabreTech was criminally charged for 110 counts of third-degree murder, and the Atlanta-based airline, ValuJet already suffered a poor safety record though never criminally charged. Its reputation faltered severely after the crash, and it had to merge with AirTrain Airways. Multiple employees of the airline were indicted too, one such, Mauro Valenzuela, was indicted for making false statements, and never showed up to trial. He remains a fugitive of the law.

Decades afterwards, the accident is still believed to be one of the deadliest in Florida’s history. 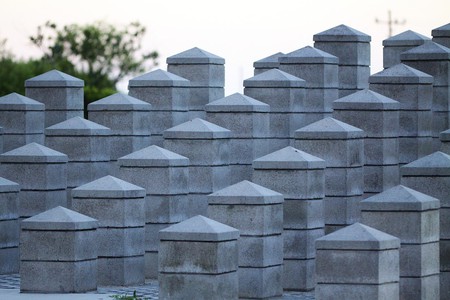 A memorial was made to honor the victims a few years into its anniversary.

The memorial, located 11 miles west of Krome Avenue and just north of the Tamiami Trail, consists of 110 concrete pillars in memory to the victims.

The outcomes of the accident, though devastating, subsequently resulted in valuable safety upgrades for air transport. The Federal Aviation Administration retrofitted thousands of airplanes, and formed a national certification team of safety experts to evaluate new carriers before allowing them to fly. Soon after, the world witnessed one of the safest flying periods in decades.