A Brief History of the Puerto Rican Community in Miami, FL 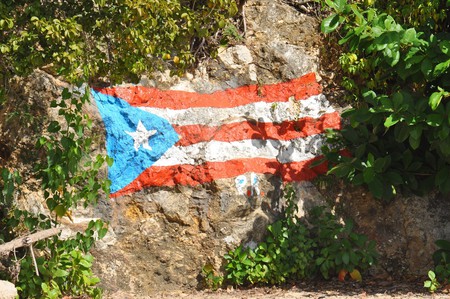 Though that number pales in comparison to northern states like New York, which holds a considerable community, Florida has seen a steady influx of emigration ever since the U.S. took control over the island in 1898 following the Spanish-American War. Most have emigrated in search of economic opportunity, settling primarily in cities such as Orlando, Tampa, and Miami. Now, all of Florida is bracing itself for thousands of emigrants following the recent hurricane devastation to the island. 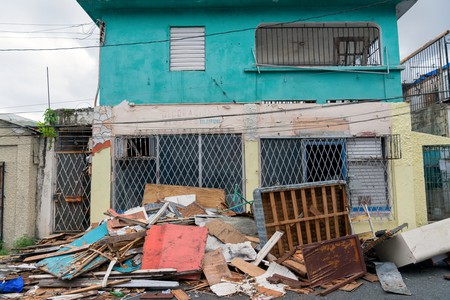 In fall 2017, Puerto Rico was ravaged by Hurricane Maria (category 4) and Hurricane Irma (category 5). Most of the island was left without power. Homes were flattened, and streets flooded, incurring a catastrophic crisis. The island has battled with repairs, and rebuilding has been slow. All of this has led to the arrival of over 215,000 Puerto Ricans in Florida since the hurricane.

In Miami, the Puerto Rican influence is not as visible as the Cuban community, which has changed the city’s landscape politically and economically. But still, many Puerto Ricans have found the Spanish-speaking city easier to settle into with better opportunities than the rest of the U.S. Neighborhoods such as Wynwood, the arts district in Edgewater, is home to a significant population of the Caribbean islanders. Borinquen cuisine is becoming a local favorite with restaurants like Jibarito Market in Wynwood, or the numerous restaurants in the suburbs of Kendall, including Isla Del Encanto, which specializes in treats and dishes such as mofongo (fried plantains), arroz con gandules (rice with pigeon peas), and pasteles (pastries). 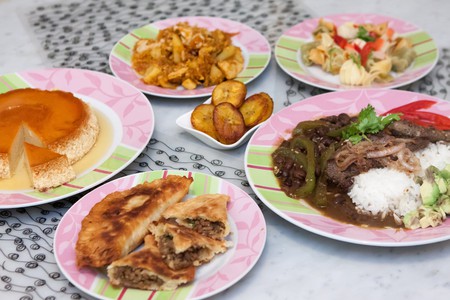 Besides, no Miamian is a stranger to the delicious Puerto Rican Christmas holiday drink called “coquito.” It is the Puerto Rican version of eggnog—a mix of coconut, condensed milk, cinnamon, nutmeg, and, of course, rum. With more islanders expected to migrate to the Magic City within the next few years, we can estimate the city to receive greater influence from the Puerto Rican culture just as it has from Cubans, Venezuelans, Peruvians, and Mexicans.