A Brief History of the Miami Dolphins 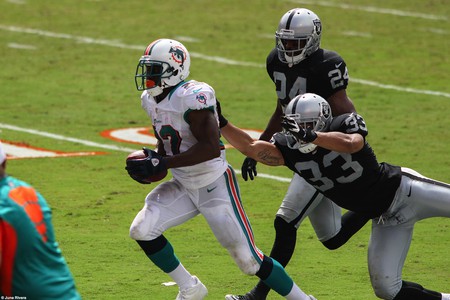 Miami‘s star football team is the Miami Dolphins, the only pro football team to have advanced as quickly as it did within the first six years of its formation. Here’s a brief history behind the first NFL team in history to have recorded a perfect season.

Founded by Joseph Robbie, the Miami Dolphins NFL team was the ninth member of the American Football League, playing their first game in 1966. One year before, in 1965, a contest was held to help come up with a name for the new Miami team, and some of the names suggested to the American Football League included Mariners, Marauders, Mustangs, Missiles, Moons, Sharks, and Suns. However, 622 entrants submitted “dolphins,” which ultimately became the winner. On October 8, 1965, Joe Robbie announced the news, “The dolphin is one of the fastest and smartest creatures of the sea. Dolphins can attack and kill a shark or a whale. Sailors say bad luck will come to anyone who harms one of them.” 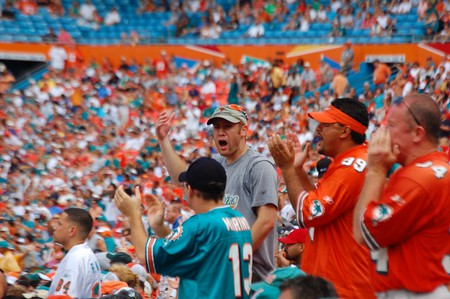 In 1972, the team took the title of the first and only NFL team to have a perfect season. That year, the team was headed by coach Don Shula and featured notable players like Bob Griese, Earl Morrall, and Larry Csonka. They won every game in their regular season as well as the three post-season games (including Super Bowl VII where they played the Washington Redskins). These wins put their season total at a perfect 17-0. And in 1973, the team set a new NFL record of ticket sales, totaling 74,961 in one season.

To this day, they are still the only NFL team to have been undefeated and untied throughout the entire season, including the Super Bowl. In 2007, the New England Patriots almost took away the title, with the most wins in an NFL season in history; however, they lost to the New York Giants in the Super Bowl that year. 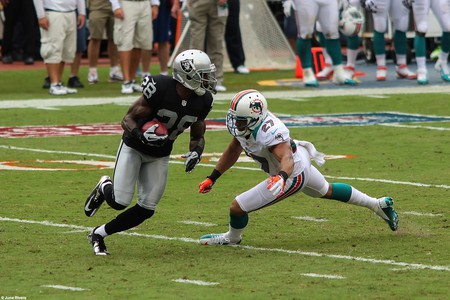 According to the Pro Football Hall of Fame, “The Dolphins since 1970 have won 13 AFC Eastern division championships and five AFC titles.” In 1983, Dan Marino, drafted from the University of Pittsburgh, won the Rookie of the Year award, and his success continued into the next year.

However, Dan Marino would only be a part of one Super Bowl, and it was Super Bowl XIX, which took place on January 20, 1985. It has been 32 years since the Dolphins have made it back to the Super Bowl.