A Brief History of the Miami Circle 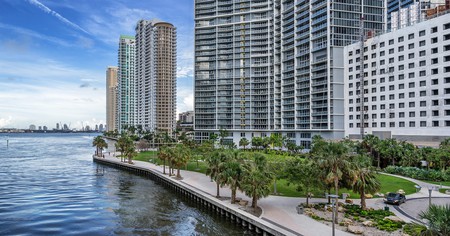 Discovered in 1998, the origins of the Miami Circle – an archaeological site in downtown Miami – remain one of the city’s most intriguing mysteries.

Known by a few different names – the Miami River Circle and Brickell Point, to name two – the Miami Circle was declared a National Historic Landmark in 2009, seven years after it was listed on the National Register of Historic Places.

The circle was uncovered in early 1998, when property developer Michael Bauman commissioned a routine archaeological survey of the site. Part of a plan to demolish the existing apartment complex in order to build luxurious condos, the plans were brought to a screeching halt when surveyors discovered hundreds of strange holes beneath a layer of limestone.

After further investigation, it was discovered that 24 of the largest holes formed a perfect circle with a whopping 38-foot diameter. Several artefacts were also unearthed – including human teeth and pieces of burnt wood – and radiocarbon dated at roughly 1,800-2,000 years old. 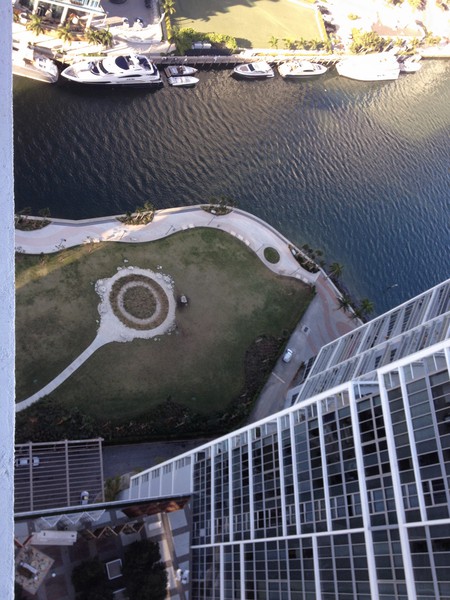 According to the Miami Herald, the Miami Circle is perhaps the only evidence of a prehistoric structure in bedrock on the East Coast. Based on the results of the radiocarbon dating, along with the similarities in tools, it’s believed that the circle might have been the work of the Tequesta Native American tribe. Some have speculated that the holes were once part of a structure, and most likely a building for ceremonial use.

The Tequesta tribe is believed to have settled by the Miami River, occupying coastal terrain along the neighboring Atlantic areas. The tribe was made up of hunters and gatherers, who likely would have used shells and shark teeth for tools – both of which were unearthed during the excavation of the site.

With the Miami Circle likely dating back over 1,000 years, it’s remarkable that around 85% of its structure is still perfectly preserved. Today, visitors to Miami can head to the site and see the ring of limestone for themselves – although the holes are now covered with soil and grass for protection.

For those wanting to delve deeper into the site’s history, it’s worth checking out the tour offered by the HistoryMiami Museum. Be sure to take a picnic, as Miami Circle Park is a perfect spot to bask in the sun and watch the boats bobbing on the water. Once you’ve ticked that off the bucket list, check out our guide to the best things to do in Miami. 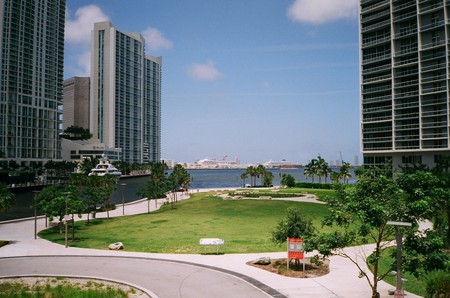 Miami Circle | © Phillip Pessar from Miami, USA [CC BY 2.0 (https://creativecommons.org/licenses/by/2.0)]
Give us feedback