A Brief History of the Cuban Community in Miami 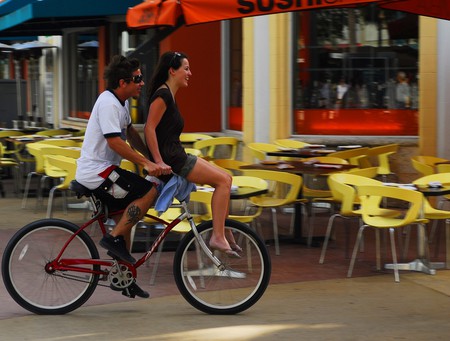 When the first wave of Cuban immigrants began to trickle into Miami, the city was largely a sleepy town of sailors and retirees.

Florida was a popular destination for older folks fleeing from the cold of the northern states. But Miami was preparing for a major facelift after 1959.

Fidel Castro had won the Cuban revolution against the dictator and U.S. ally Fulgencio Batista, and the wealthy and middle classes of Cuban society eager to escape a communist regime sought shelter in the shores of Miami as well as Key West (just 90 nautical miles away from Cuba). The migrants didn’t come to stay; they were waiting for a coup spearheaded by the United States. But the Bay of Pigs Invasion was unsuccessful due to the Soviet interruption, and the Cubans settled into their permanent home.

Soon, more migrants would arrive as Castro opened the gates of the island several times to dissenting citizens, and the U.S. enacted the Cuban Adjustment Act of 1966 allowing Cuban refugees to pursue residency. Many arrived by airplanes, boats, and those unlucky few by rickety rafts. 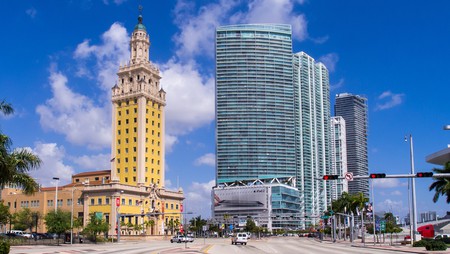 Upon reaching the city, the refugees had their documents processed in what is now the Freedom Tower, the former headquarters of The Miami News and now known as the “Ellis Island of the South” due to its role in the Cuban refugee crisis. Most of the Cuban community settled in the area along 8th street (Calle Ocho) in what is now called Little Havana, just west of Downtown Miami. Numerous restaurants, such as Versailles, began to pop up, as well as other eateries with ventanitas (or small windows where you order coffee), and the Maximo Gomez Park, which is also known as Domino Park, where older folks come to play dominoes. 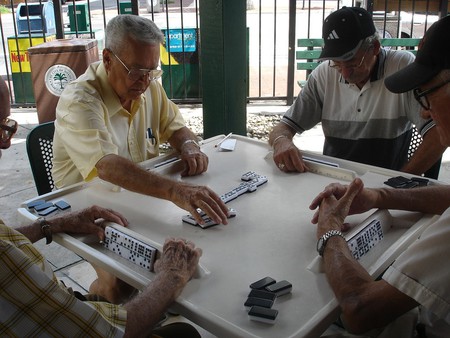 With their growing population, the Cuban community began to transform Miami’s landscape into a Spanish-speaking one. They entered in politics, succeeded in business, and surpassed what was largely an American and African American population—Miami’s population now is 54% Cuban. The city’s transformation into a bilingual community invited other Latin American countries to venture over for economic opportunities.

The city saw an economic boom and a rise in development. Also, businesses found a market in the Spanish-speaking city. The world began to take notice of Miami; though plagued by the cocaine wars of the ’80s, it spurred interest from the film industry which used Vice City as their setting for films such as Scarface and other crime-inspired TV shows. But aside from film, the city has also attracted investors, architects, and sports stars, and even Latin American musicians who want to achieve international influence must come to Miami to secure their popularity.

The Cuban migration has shaped what Miami has turned into—a literal “Capital of Latin America.” The cruise industry is also booming—Port of Miami is one of the busiest ports with 5.3 million visitors last year. All of the city’s neighborhoods and suburbs are mixed with Hispanics and now even Brazilians, along with Russians and other cultures lured to live in the paradise city. The Cuban community has also influenced the city in terms of politics and art, bringing forth politicians such as Marco Rubio and Ileana Ros-Lehtinen, and even Jose M. Pérez, a Cuban American billionaire who sponsored the Pérez Art Museum Miami named after him. 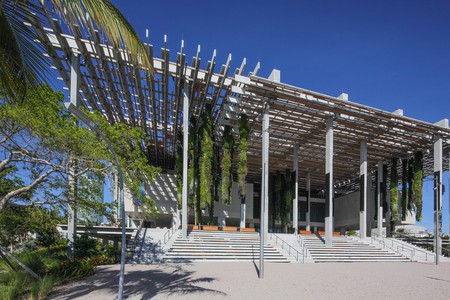 All in all, the Magic City is one of the United States’ most popular tourist destinations, and it may have never held such importance had it not been for the Cuban influence.