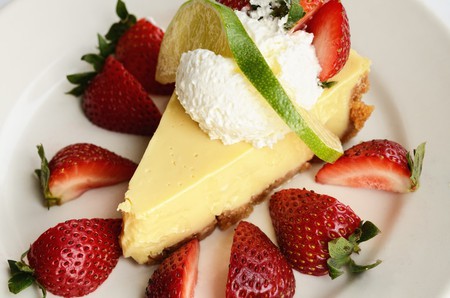 Locals and foreigners alike have enjoyed Florida’s famous Key lime pie for over a century. Slightly tart and tangy, the traditional dessert is a simple recipe of sweetened condensed milk, egg yolks, graham cracker crust, and, of course, Key limes with variations of meringue or whipped cream on top.

But who actually invented the legendary pie? Many variations of stories have reeled on through time, but no one knows for sure. Some peg the recipe to botanist Jack Simons, but the most famous account confirms that the inventor was someone named “Aunt Sally” in Key West, Florida. 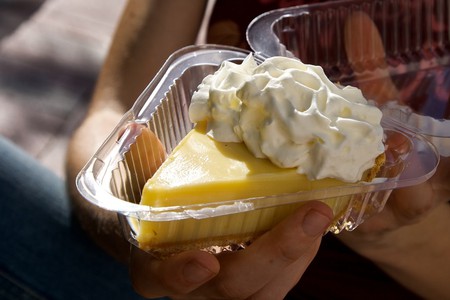 In the 1800s, millionaire and ship salvager William Curry lived in a mansion in the Florida Keys with his wife and children. The house was a Georgian Revival-style home, now the Curry Mansion, and in the kitchen is where he stored the “Aunt Sally” Key lime pie recipe. It is not known who Aunt Sally was, or whether she had invented the dessert herself or adapted the recipe by a local sponge fisherman. Back in the day, sponge fishermen stored their food on their boats and included primarily canned milk, limes, and eggs. (However, it is unlikely fishermen had time to be whisking away at a recipe while fishing.)

It was also likely that the pie contained condensed milk as opposed to fresh milk, as locals had no access to the latter. No fresh milk or refrigeration (or air conditioning) was available in the Keys until the Overseas Highway was constructed in 1930. 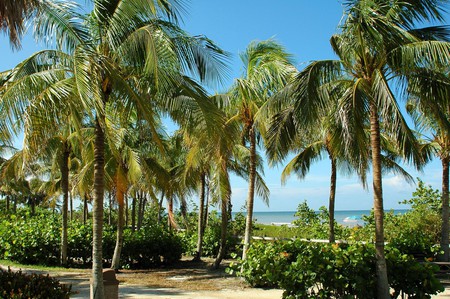 As for the Key limes found in the Florida Keys, they were actually native to Malaysia and arrived in the archipelago probably during the Spanish colonization. Unfortunately, Key lime trees were wiped out by a hurricane that devastated the island in 1926. After that, locals planted Persian limes instead, and most Key lime pies contain Persian limes rather than Key limes.

The dessert’s original recipe has also taken on a more creative approach. Restaurants prepare their own recipes varying in taste. Some add butter, or ice cream, while others add a pie crust instead of graham crackers. Visitors will find the popular dessert on menus all over the Sunshine State. For a list of the best Key lime pie in Florida, check out our article here.