Weekend Trips and Getaways From Miami 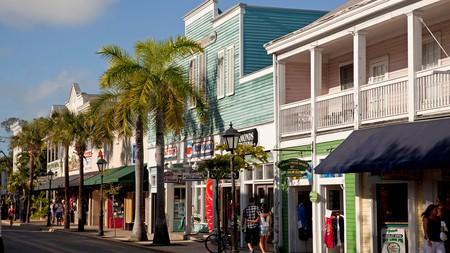 An Art Deco city of endless beaches and Latino culture, it’s no wonder that Florida’s most famous city is a magnet for spring breakers and holiday-makers. Benefiting from its proximity to the Caribbean, Miami is also surrounded by smaller beach towns that feel like a true tropical escape. Discover the palm-fringed golden sands and crystal-clear waters that lie along the coast of Florida at these five perfect weekend getaways.

Part NASA Space Center, part wildlife refuge, Merritt Island is an unusual combination of science and nature. The Kennedy Space Center is a huge draw card, where you can meet an astronaut (and pretend to be one for a moment) on the Shuttle Launch Experience. Throw in its protected outdoor spaces and a riverside retreat where dolphins and manatees routinely swim past, and you have the makings of the ultimate weekend trip.

Named for its abundance of crystal-clear freshwater springs, Crystal River is a low-key fishing village that has gained attention thanks to its manatee population. The protected species travel to the area in enormous numbers in the warmer months, bringing tourists with them. It’s worth battling the crowds – a weekend here offers the chance to immerse yourself in nature. Wake up early for sunrise, and you might be treated to an exclusive show of manatees and dolphins gliding by. 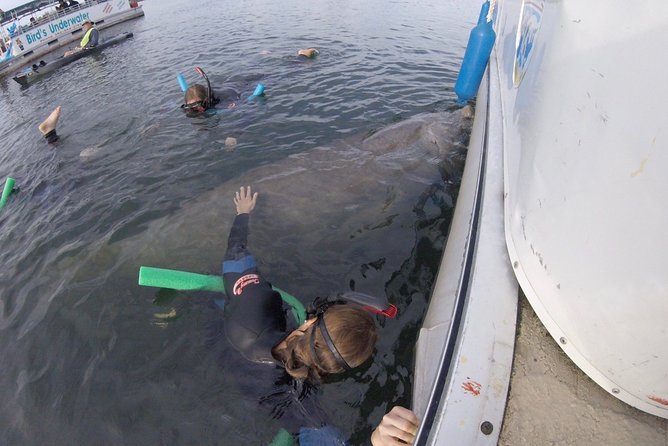 Snorkel with manatees on a wildlife tour that gets you close to the West Indian manatees that flock to the Crystal River’s freshwater springs. Learn about these remarkable animals and the ecosystem they depend on, then slip into the water to observe the manatees as they swim and feed. Resist the urge to reach out – it’s vital to look but not touch this threatened native species. Wetsuits and all snorkeling equipment are included, and warm drinks will be served on board to enjoy as you dry off.

The southernmost point of the continental USA, and just 90 miles (145 kilometers) from Cuba, you would be forgiven for thinking you had left the country entirely when you arrive in Key West. Housed in the Florida archipelago, the island is known for its incredible snorkeling and diving. It’s the sort of place where everyone will find their rhythm – be it spring break trippers or romantic couples swooning at the candy-colored architecture – Key West is a multi-faceted destination brimming with a fusion of cultures. 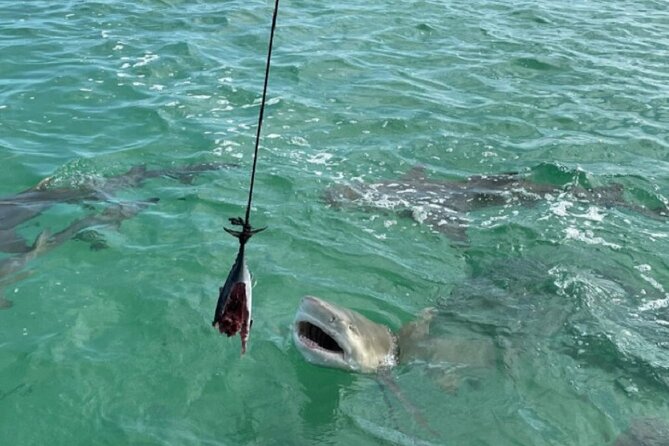 Experience the majesty of these ocean-dwelling predators from the safety of an eco-friendly catamaran. Traveling just a few miles off the coast of Key West, you’ll have the opportunity to spot sharks, dolphins, stingrays and turtles as well as learn about the archipelago’s wildlife and environment. Watch in awe as your pilot draws sharks towards the edge of the boat by dropping bait, all while keeping you updated with fascinating information about the landscapes and animals that you see.

A century ago, Fernandina was a wild beachside town best known for its brothels and casinos. These days it’s quite a different picture, serving as an altogether more demure weekend destination. With rolling dunes, swathes of golden sand and a multicultural history that includes French, Spanish and Mexican influences, Fernandina leaves a lasting impression for lots of reasons. 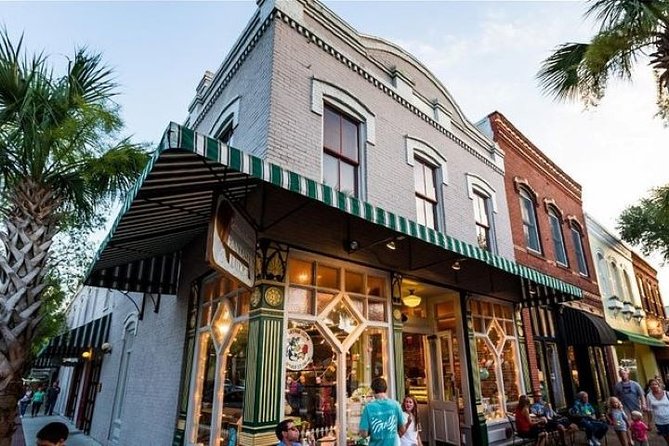 Appreciate Fernadina’s grand houses and their intriguing stories on this historic walking tour. Often overlooked due to a lack of knowledge about their history, your guide will paint a picture of the rich and varied pasts of these homes by diving into stories about the previous residents. You’ll also learn about the city’s colorful pirating history: it was once the target of some notorious seafaring buccaneers.

The oldest continuously inhabited European settlement in the US, St Augustine was founded in 1565 by a Spanish admiral and wasn’t ceded to the United States until 1819, almost three centuries later. The result is a sparkling seaside town with a host of incredible museums and memorials which tell its stories. 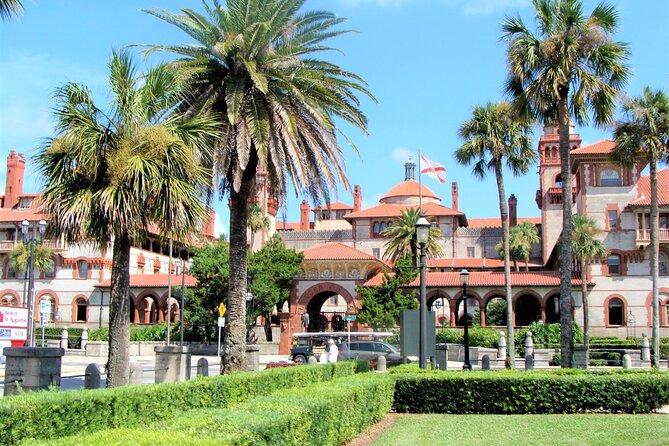 This 90-minute walking tour will take you through St Augustine, delving into the town’s notable past, distinctive period architecture and the pivotal moments throughout its timeline. Learn about the tumultuous history that followed the arrival of the Spanish to the shores of La Florida, including the struggles, battles and hardships endured by the Native American population. Find out how Henry Flagler influenced the area, what transpired when the British took control of St Augustine, and how ownership eventually went back to Spain before it was ceded to the US.