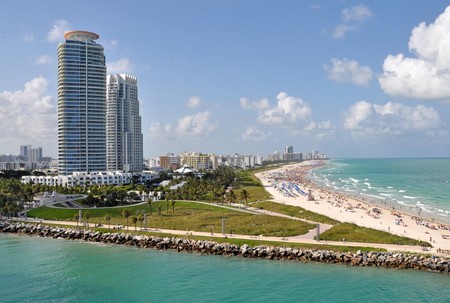 Miami is truly a magical city full of fun and fascinating things to do. The city is rich in culture and history, plus it has a great nightlife scene for those looking for a good time. However, while it’s a great city to visit, tourists can often make some very common mistakes while visiting. Here are five things that you need to know before flying to MIA.

Locals don’t take public transport. While many other cities around the world have awesome public transportation systems, Miami’s isn’t the best. It does hit some popular spots like the airport and downtown Miami, and if you try hard enough and have a lot of patience, you can get to the beach from almost anywhere. However, it can be very slow, and it takes a lot of planning. Don’t settle for taxis either, as they can be very expensive. Natives often use ridesharing apps, such as Uber or Lyft, for their rides around the city. These apps allow for easy pickup and drop-off, low prices, and features that enable you to split the cost or carpool for a lower rate. Use these apps as your preferred mode of transportation! 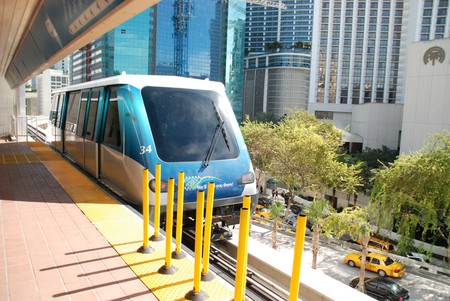 They pay their tip twice

Tourists often fall into the trap of paying too much gratuity. In fact, this happens to natives as well! Many Miami Beach restaurants already tack on an 18% tip on your bill, but if you don’t pay close enough attention, it can just look like a dish you ordered or some kind of service fee. Be sure to look for gratuity charges on your bill at all food spots when you are visiting. If the tip is already included, there is no need to add more money to your total. Many high-end restaurants that are not in Miami Beach will also pull this trick, so be very careful and scan your bill before paying. 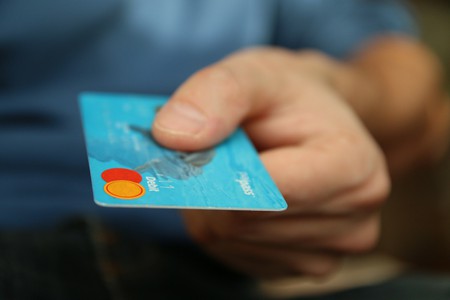 They underestimate the sun

Everyone knows that it’s eternal summer in Miami, but many think they are invincible to the heat. The sun shines brightly in the city, and tourists need to bring proper sunscreen with them. While you may want to return home at least three shades darker, you need to do it over a period of time. Don’t slather on dark tanning oil with an SPF 4 for hours at a time, or you’ll end up peeling. Do it gradually if you want to use tanning oil like that, or use a higher SPF if you want more exposure to the sun. Also, be sure to use chapstick while you’re outside; sun exposure can cause fever blisters, which are never sexy. You might also want to invest in some cooling aloe gel beforehand so that you’re not scrambling once everything hurts. 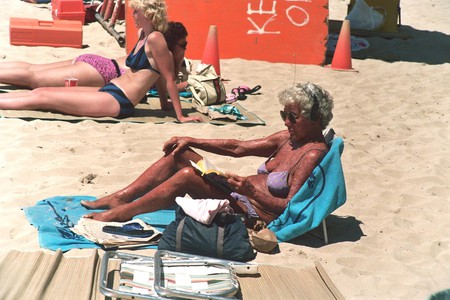 They fly into Ft. Lauderdale

While your flight might be cheaper because you’re flying into the city next door to Miami, it’s actually not the most practical. Ft. Lauderdale is about a 40–60-minute drive depending on traffic. Instead of going through all of that, it’s better to pay a little more and fly directly into Miami. The airport is very close to Miami Beach, and after being on a plane for a while, you don’t want to have to get in a car and travel for another hour all cramped up. Fly to Miami, and then take a Lyft or Uber to your hotel or other destination. Once you see how quickly you get there, you’ll be happy that you didn’t have to wait another 60 minutes. 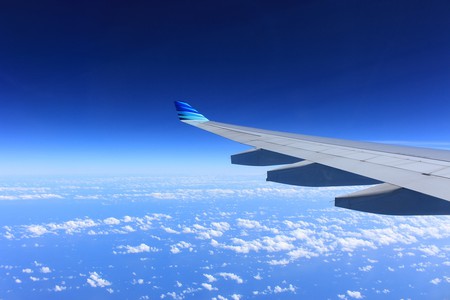 They think it’s all about the club scene

Miami is known for being full of glitz and glamour. It’s popularized in movies, TV, and by celebrities who choose this destination for partying and having fun. While Miami is home to some snazzy clubs (frequented by tourists and natives alike), there’s also a lot of other activities and sites for those not interested in this type of nightlife. There is a fantastic art district that comes alive as the sun goes down, where you can have a drink in a more laid-back environment and maybe even catch a cool indie flick at O Cinema. There are also places where you can grab late-night tacos. You can even hit up a neighborhood bar. There are also venues hosting live jazz or even a local metal band. In other words, Miami has a lot more to offer than clubs. 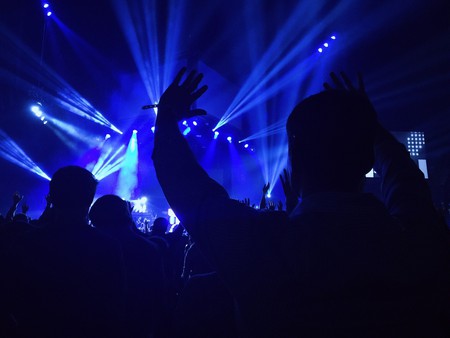 Concert | Pixabay
Give us feedback