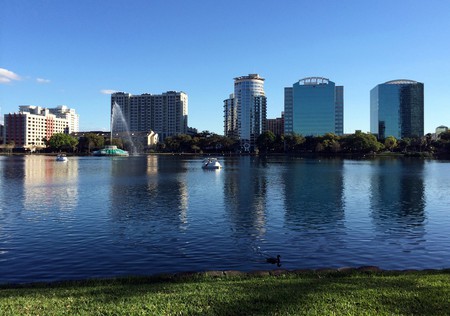 Whether you’re only leaving Orlando, Florida, for a little while or you’ve finished your vacation to “The City Beautiful,” there are several things you’re sure to miss about the Sunshine State’s central metropolis. Here we highlight 15 things people miss when they leave Orlando, so be sure to enjoy them while you’re there.

When people leave Orlando, they definitely miss the long days of year-round sunshine. Orlando offers beautiful views of sunrises and sunsets and outdoor activities that let you enjoy its rays all day long. A lack of sunlight can even trigger mild depression in some people, so enjoy the abundance of bright Florida sunshine as much as you can.

There is simply no comparison between freshly squeezed orange juice from one of Orlando’s amazing variety of local citrus providers and the bottled “Florida orange juice” you buy at the grocery store. The former is far superior, and just one sip will have you craving a glass of fresh-squeezed OJ long after you leave Orlando. 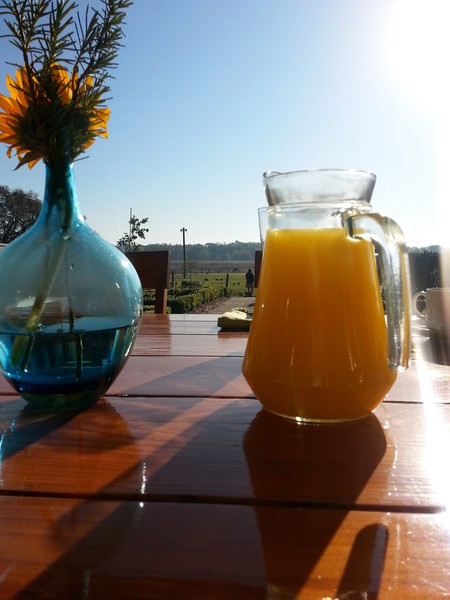 Orlando’s LYNX public bus system provides more than 80,000 passenger trips each day throughout the greater Orlando metro area, and the eye-catching art is always a treat when one of the colorful coaches passes you by. LYNX buses have been covered with everything from murals supporting Orlando’s sports teams to seasonal scenes and colorful announcements from the city. 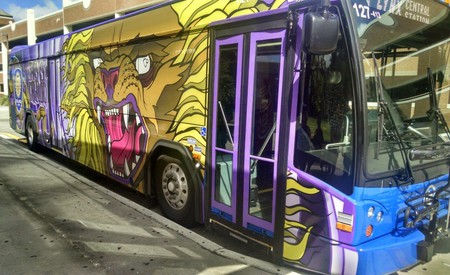 Being surrounded by water

With the Atlantic Ocean to the east, the Gulf of Mexico to the west, and hundreds of lakes, rivers, and springs running in between, Orlando is a water lover’s paradise.

It helps that Orlando, Florida, is built on the tourism industry, but the Southern hospitality you’ll experience in “The City Beautiful” is something you’ll love and will be sure to miss. You’ll still find gentlemen opening doors and ladies wishing you well with a slow-paced Southern charm despite the chaos that’s so common throughout Orlando.

Mayor Dyer visited the Disaster Relief Center at @flymco to welcome evacuees from Puerto Rico to our community. #UnidosPorPuertoRico

The thunderstorms and lightning storms throughout Central Florida are famous around the world for their intense displays. You’re unlikely to experience such extreme thunder and lightning storms on such a regular basis as in Orlando during the summer months, and it’s something you’ll miss once you’re gone. 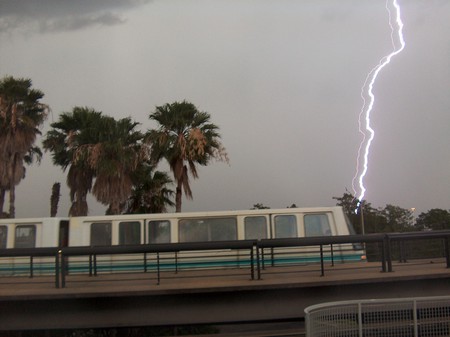 Finding wildlife at every turn

It doesn’t matter if you’re in the heart of downtown Orlando, off on a hiking trail, or at one of the major theme parks—you’re bound to run into some Florida wildlife. Alligators, manatees, river otters, hundreds of bird species (including five kinds of swans at Lake Eola) are common sights you’ll miss seeing when you leave Orlando.

With the exception of Miami, Orlando has some of the best Cuban, Puerto Rican, and Colombian cuisine you’ll find in the United States. There are dozens of restaurants, cafés, and food trucks serving authentic Caribbean dishes, desserts, coffees, and snacks.

Huge thanks to @sporkorlando for stopping by the cafe!! It was such a pleasure meeting you and your husband. 😊 • • • #Repost @sporkorlando (@get_repost) ・・・ When you go to lunch @cubanamericancafe @dwntwn_orlando and love the food so much you forget to take pictures. 🙊🤷🏼‍♀️ So we're totally borrowing this one from @anitiz! Fabulous Cuban food in the Fairwinds building. 🤤🍽

If you’re in Orlando, particularly during the hottest months of the year, the chances are that it’s going to rain sometime during the day. That’s why you’ll often see locals with an umbrella and raincoat in tow even if there’s not a cloud in the sky at breakfast; by the early afternoon hours, you’re almost guaranteed a bit of rain, be it a 15-minute drizzle or an hours-long thunderstorm. 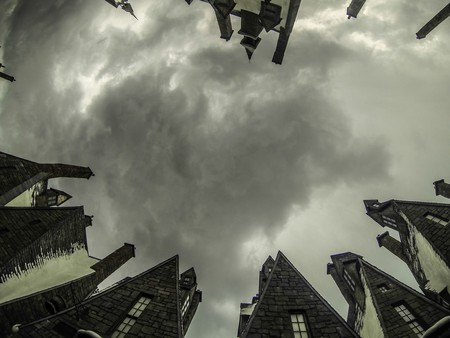 Storm clouds over the Wizarding World of Harry Potter | © Rhys A. / Flickr

You’ll get spoiled being able to wear flip-flops, sandals, and open-toed shoes all the time when in Orlando, and you’ll miss it when you leave. While wearing sandals may seem out of place in some establishments farther north, flip-flops are the norm for many customers in shops, restaurants, and attractions throughout the city.

There is no such thing as too many #flipflops. Trust us, we would know. Discover the meaning of OluKai at your nearest Flip Flop Shops: Olu means comfort, and Kai means ocean. Visit our shop and enter to WIN a signed version of our exclusive OluKai print. Link in Bio

Florida is more than just palm trees, and Orlando proves it with beautiful displays of lush vegetation throughout the city’s gardens, parks, and lawns. The warm weather and wet environment give Orlando green landscapes all year long that you’re sure to miss.

A summertime stroll in the ☀ is tough. Thankfully @leugardens has plenty of shade. #LoveOrlando

Orlando is home to dozens of unique watering holes that you’ll miss once you’ve left the city. For example, St. Matthew’s Tavern is a church that converts into a bar after Sunday service, and The Imperial at Washburn Imports is a bar within a furniture store. There are also several themed bars around the city, such as Shark Bar inside the T-Rex Cafe, IceBar Orlando, and Hanson’s Shoe Repair, a modern speakeasy.

Oh hey, things are warming up outside! 📷 @haley.moore.disneynstuff

There just isn’t anything like spending time at Disney, Universal, and SeaWorld. The rides, the sights, and the characters of the major theme parks are something you’ll likely miss once you leave Orlando. 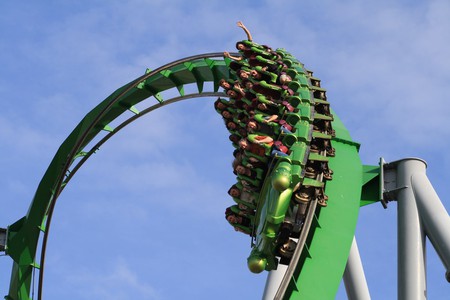 How international the city is

Orlando is one of the most popular international destinations on the planet. You can’t go anywhere in the city without hearing at least two or three different languages, and it’s not uncommon to see money from a foreign land while you’re out and about as well. 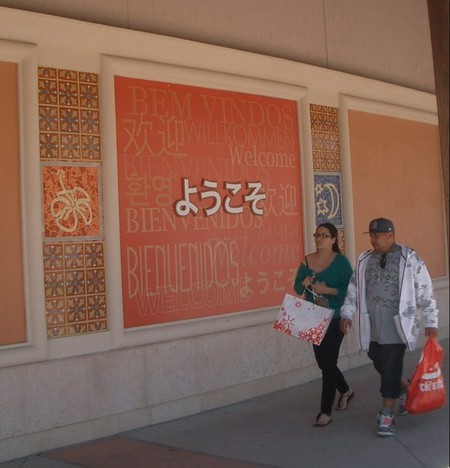 The many, many festivals

It seems like there’s at least one different festival going on in Orlando on any given weekend. Several cultural groups have at least one annual event in the city, and then there’s JazzFest, the Orlando Film Festival, Veg Fest, Battle of the Bands, The Fringe Festival, and dozens more held throughout the year.