13 Must-Have Apps for Living in Miami 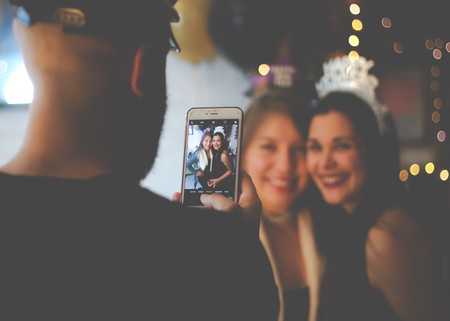 Since we now live in the digital age, having the right apps in a city is just as important as having the right clothes. Here is our guide to the apps you need before boarding that plane (or ordering that taxi) to Miami.

UberEats (iOS/Android) usually scores the highest here in terms of restaurant options and price, and it’s easy to register with an existing Uber account (a perk), but Grubhub (iOS/Android) is another good option. Grubhub has Postmates (iOS/Android) beat in terms of price, since Postmates charges a 9% delivery charges and a $5 delivery fee, and it doesn’t only deliver food. Since those fees add up quickly, make sure you can’t find what you’re looking for on another app first. 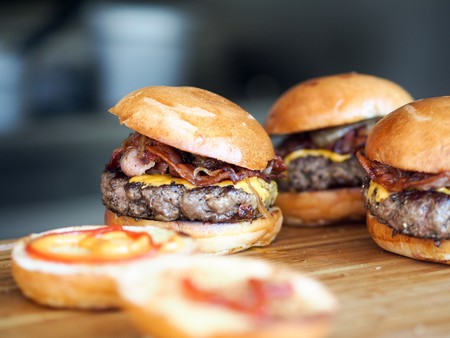 Yelp (iOS/Android) can help find what’s open around, and its filters can also weed out results, whether it’s restaurants within a certain price range or the closest place to grab a margarita at 3am. Be sure to download Miami New Times (iOS/Android) to stay informed about what’s going on around the Magic City. 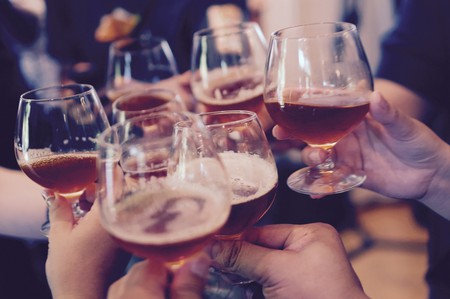 PayByPhone (iOS/Android) app is used for parking in many areas around the city like Coral Gables, Wynwood, and Coconut Grove. Non-Spanish-speakers may also want to download Translate Professional (iOS) to translate something (like a menu item) to English. The Metrorail (iOS/Android) and Miami Trolley (iOS/Android) apps track all the information on public transit. 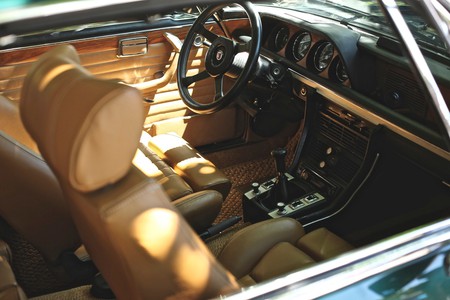 Make sure you have the best Instagram photos around with VSCO (iOS/Android), which has the best filters around, and Enlight (iOS), an all-around photo editor. Each photo will pretty much be a work of art.

Coupon Sherpa (iOS/Android) is great because it has coupons for both retailers and food spots. Helloooooo, savings!

ClassPass (iOS/Android) is one of the best apps for those who are all about health and wellness. Purchase a ClassPass package for a certain amount of classes, and then search and book fitness classes—from barre to yoga to water biking. You’ll never get bored of your workout and keep up your commitment to your health. 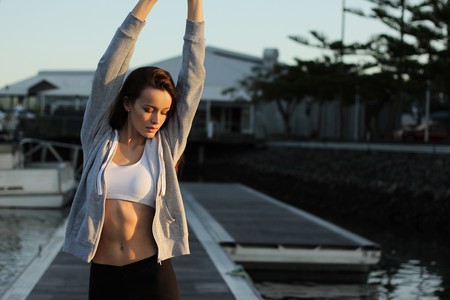