13 Habits You Pick up Living in Miami, Florida 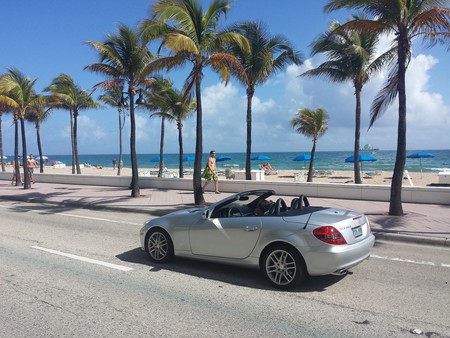 Thinking about relocating to Miami or already a local? There are certain habits, mannerisms and characteristics you pick up when you spend an extended period in the Magic City. This is what happens when you become a Miamian.

You’re late to everything

They say being late is a Latin thing, and since Miami is 60 percent Hispanic, it’s no mystery as to why time is, for the most part, relative among locals. We Miamians tend to be about 10–15 minutes late to pretty much anything, even at work (there’s the traffic excuse). You already know your date is going to be late, so you learn to not take appointment times too seriously either.

You do not go for a stroll, you drive

“Let’s walk the streets in the scorching heat,” said no Miamian ever. It’s humid, it’s hot, and everything is too far to go for a placid walk in the tropics. It’s much, much better to jump in your car, blast the A/C and drive in freezing cold air conditioning the whole way. 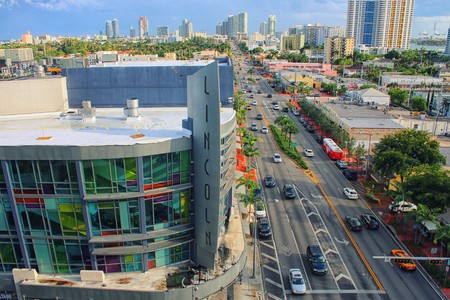 You drive on the defense

Miami drivers are famous for being aggressive drivers. They don’t flick on their blinkers, they cross multiple lanes at once without notice, they’ll run a red light. Highways and streets are a total danger zone. So you drive on high alert, and pay that overpriced insurance bill each month—grudgingly, but you understand.

It’s a ritual to have a cafecito break at 3.05 p.m., the same numbers as the city’s area code. Of course, we Miamians have usually more than one shot of coffee throughout the day anyway. 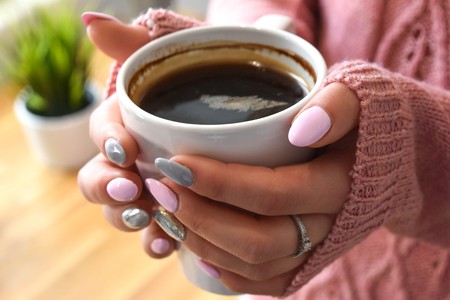 Even if you’re not fluent in Spanish, you’re bound to pick up a few Spanglish words here. Most people in stores and restaurants will automatically greet you in Spanish, so you at least learn the basic hola and “no hablo Español.” But if you do speak Spanish and English, you’re bound to intertwine those two and come up with a mashup of Spanglish. A sentence will start in English and end in Spanish or vice versa. Maybe you’ll even start to say “el” before “parking.” It’s OK, embrace it.

You’re not afraid of color anymore

The day you walked into a store and actually purchased that colorful blouse as opposed to the black or gray version, you officially became a Miamian. The skies are too blue, the palm trees are too green to keep wearing the same old boring wardrobe. Your clothes are bold and beautiful. 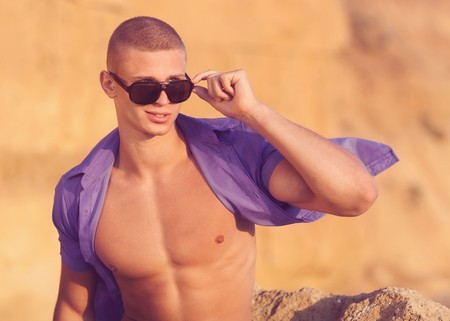 Colorful clothing is obligatory in Miami | © Rock and Wasp / Shutterstock

Anti-social? No problem. You learn to loosen up and share more than you ever would in Miami. It’s hard to keep shut when everyone’s out there being conversational.

You can’t escape the Cuban culture—there’s a Cuban influence everywhere in the Magic City. That’s why you fall easily addicted to Cuban pastries, and the Cuban food (however fattening it may be). There are Cuban bakeries dotting the entire city—and you love it. 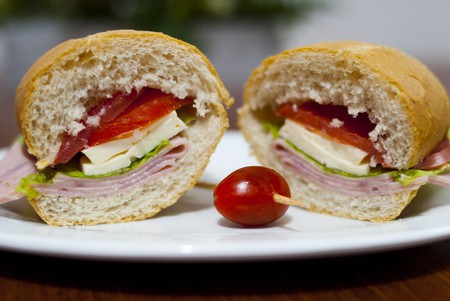 Anyone who’s ever read a Miami newspaper headline knows the city is absolutely insane. We’ve had a cannibal attack, surfers ride beach waves during hurricanes, and actor Cuba Gooding Jr. tried to eat somebody’s cellphone at the LIV nightclub. Miamians can take any amount of weirdness and it won’t really be shocking. You get used to the freakiness.

Everything’s expensive here. The rent, the food, breathing. You’re over it.

You take your friends’ promises with a grain of salt

It’s not that people are flaky (which they are, and they cancel plans all the time), but Miamians tend to exaggerate their stories. When a sentence starts with, “Oh my God. You won’t believe what just happened,” the details of that story are real, but they’re not that impressive. You’re probably used to the exciting prologue so much now, you don’t even budge.

You curse the public transportation

There are a lot of infuriating things that happen in Miami. But the inefficient public transportation system is probably at the top of your list of “reasons why Miami sucks”—if you don’t have a car that is. But let’s face it, even if you do drive a car, you’ve still got traffic at all hours of the day. Drivers here have road rage for a reason. 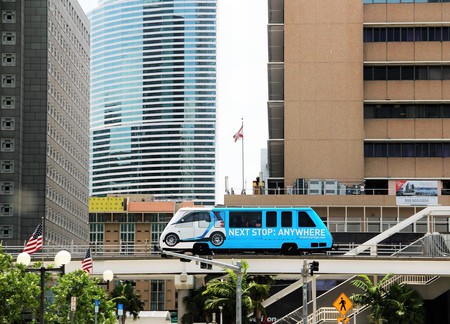 You have a love/hate relationship with Miami

All Miamians have a list of reasons why Miami sucks, and even if you love the city when you first moved here you’ve probably got into the habit of badmouthing it. Like every city, it’s not perfect. But everyone here looks up at the blue sky from time to time, at the glistening waters, and realizes, Miami is paradise.