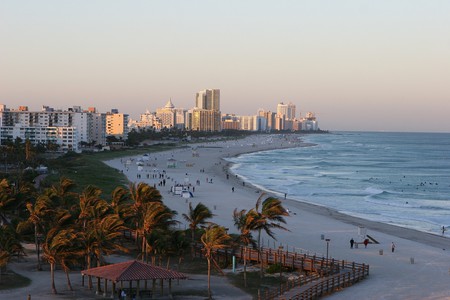 You may have heard about Miami’s incredible nightlife and beautiful beaches, but did you know it’s also the “Wreck-reational Diving Capital of the World”? Or that it’s home to one of the greatest archaeological sites? You may think you know Miami, but here are a few fun facts to still discover.

Its “Magic City” nickname is down to a growth spurt

Miami grew from having a population of one thousand to five million in the short span of a century. The moniker “Magic City” comes from its rapid growth being like ‘magic’.

The sand in Miami Beach is imported

Sunbathing along Miami Beach? The pristine sands are probably from the Bahamas or other beaches in the Caribbean. The state of Florida recently spent $11.5 million importing sand to restore the shoreline in Miami Beach that continues to be eroded by the ocean waves. 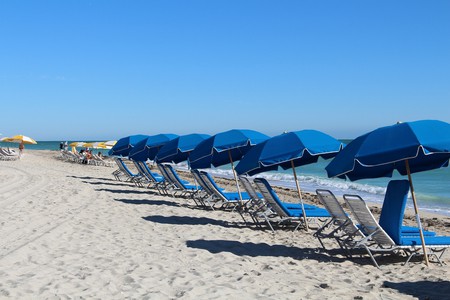 Miami is the cruise capital of the world

The port of Miami is the largest passenger port in the world – in 2017, some five million passengers sailed through its confines.

There are over 800 historic Art Deco buildings just in Miami Beach! Though city is teeming with modern condos, there’s a large collection of relics reminiscent of the glamorous Art Deco movement. 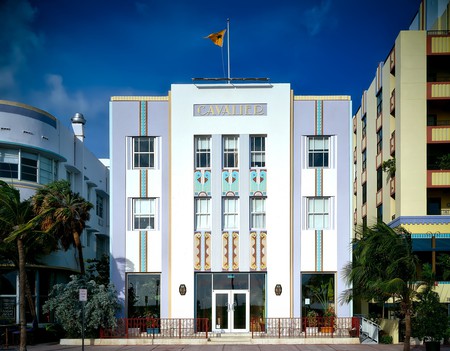 There used to be an ATM for rollerbladers

In 1996, Citibank installed its first ATM lane for rollerbladers. The bank’s solution gave access to in-line skaters in Miami Beach.

Although the protective lotion was already invented in Europe, pharmacist Benjamin Green invented his own version in Miami and later sold it to Coppertone. 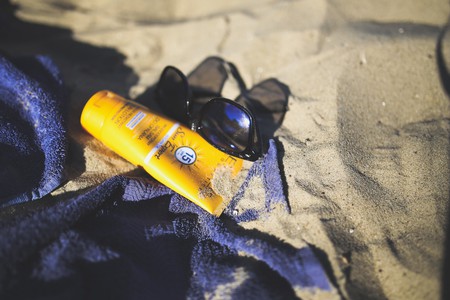 Try digging deep enough into the ground, and water will start spouting up. Florida homes don’t have basements because the land is just about six to nine feet above sea level.

The predecessor to the fast-food chain was founded in Jacksonville as Insta Burger King, but was later purchased by Miami-based franchises James McLamore and David R. Edgerton, who renamed it Burger King. The first Burger King location opened in Miami on December 4, 1954. 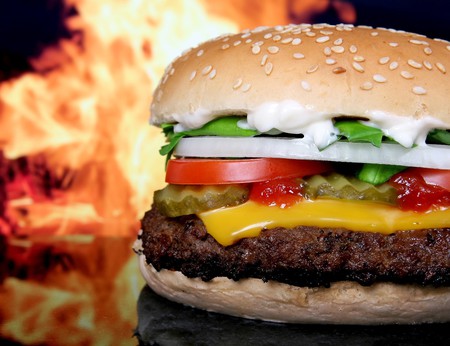 Its name comes from the native word Mayaimi for ‘big water’

Miami was named after the Miami River which divides the city. The name comes from the Native American word Mayaimi for ‘big water’. 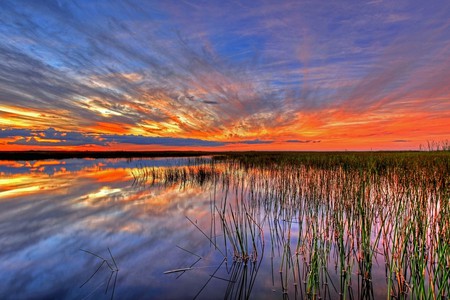 Miami is the only major city founded by a woman

The city was founded by American businesswoman Julia Tuttle, who convinced oil tycoon Henry Flagler to extend his railroad from Central Florida to Miami. The first train of the Florida East Coast Railroad arrived to the city in 1896, and Miami was incorporated later that same year.