This Entire Exhibition Is Dedicated to Skilled Art Forgeries 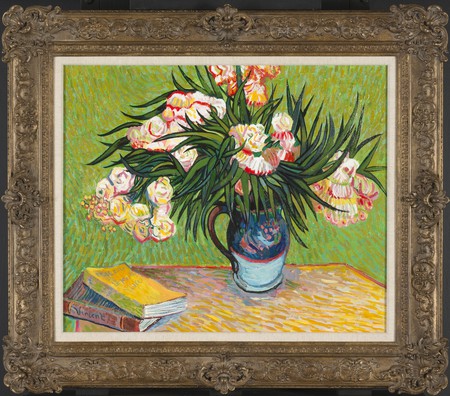 Delaware’s Winterthur Museum is doing what museums do best: hosting an exhibition of historical treasures. You’ll see what must be a Rothko, what you could have sworn was a van Gogh, and what is surely a 200-year-old bottle of wine once owned by Thomas Jefferson. The kicker? They’re all forgeries.

Treasures on Trial: The Art and Science of Detecting Fakes is an exhibition of more than 40 reproductions so skillfully crafted that they fooled collectors, and even shut down Knoedler, one of New York City’s oldest art galleries. 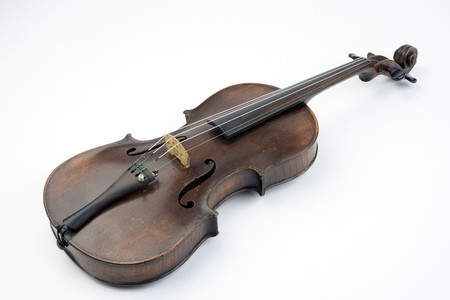 From a faux Hermès Birkin bag to a baseball glove that allegedly belonged to Babe Ruth (it did not, though it did sell for $200,000 under false pretenses), Treasures on Trial examines the “beguiling tales behind these fakes—many of which have been at the center of major scandals and court cases,” the museum’s website explains.

An exhibition highlight is an infamous painting by Chinese-born, Queens-based art forger Pei-Shen Qian, sold to Knoedler by Long Island based art dealer Glafira Rosales as an authentic Mark Rothko. This “Rothko” was one of the 31 reproductions sold by the now-defunct gallery between 1994 and 2011, marking what’s regarded as the most significant instance of art fraud in American history. 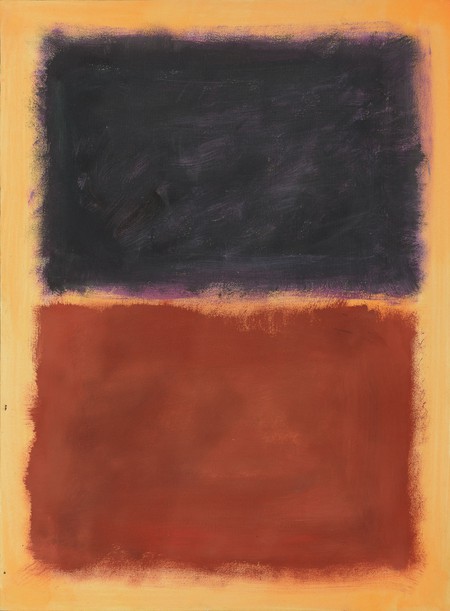 Sixty million dollars in counterfeit artworks later, Rosales was recently sentenced to nine months of house arrest and three years’ probation, alongside a bill for $81 million in reparations. According to Artnet, the “Rothko” (sold to a private collector for $8.3 million) was loaned to the Winterthur by Luke Nikas, attorney to former Knoedler Gallery president and director, Ann Freedman, who claimed to be unaware that the works were fake.

Treasures on Trial explores the various “tricks of the trade from master forgers, what gets faked and why, how scientific methodology assists in spotting fakes, and more,” the website explains, with an inside look at the lab technology the museum uses to examine an object’s material components. The show is accompanied by a series of lectures and documentaries on famous forgers.