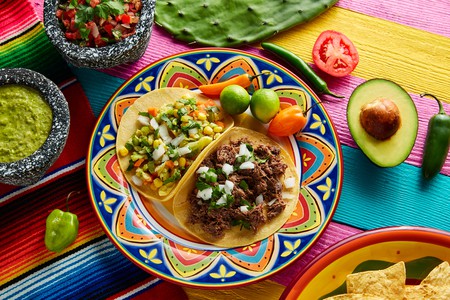 Stamford, Connecticut, is a city of pleasing architectural contradictions: its historic district, contrasts with the modern financial districts. Stamford is also home to a wealth of local and international restaurants. Here are 10 Stamford foodie spots. 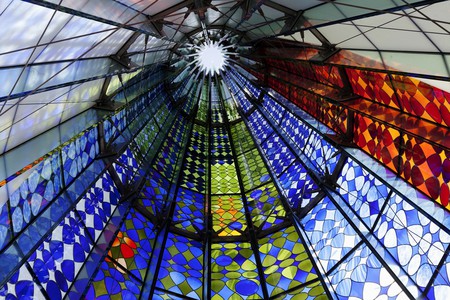 Established in 1935 in the Irish neighbourhood of Stamford, Colony Grill has become famous for its thin-crust pizza. This is now the only item on their menu. Originally offering a wider range of foods, it was their pizza that became the main attraction, resulting in Colony Grill’s minimal menu. At Colony Grill, there is a pizza for every mood and course, from breakfast pizzas to salad pizzas. To top off their delicious pizza is Colony Grill’s legendary hot oil. This gives their thin-crust a flavoursome and spicy kick. The restaurant’s success led to others opening in Fairfield and Milford. However, the original tavern-style premises run by a father-and-son duo still has pride of place in Stamford. This is a must-visit for any pizza lover.

Located in the heart of downtown Stamford, and founded in 2006, Napa and Company strives to embody the essence of California’s Napa Valley. Using locally grown produce, chef Adam Truelove at Napa and Company creates simple dishes that are full of flavour and culture. From small bites such as flatbreads, and mature cheese and meats, to bigger meals such as pan-seared diver scallops and house made cavatelli, there is plenty to excite any food lover. When it’s not the food that is being praised, it is also their exhaustive and award-winning wine list. It contains more than 350 wines by bottle and glass. If wine is not to your taste, then Napa and Company also serve a wide ranges of cocktails, from barrel-aged to modern twists on old classics. With a regularly changing seasonal menu, there is always a new experience at Napa and Company. 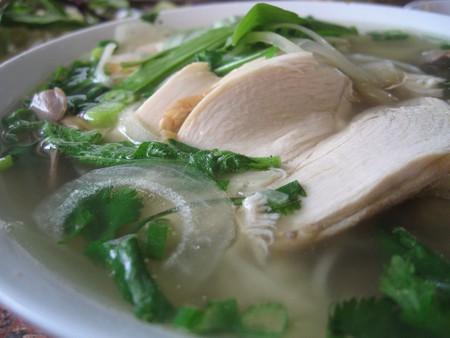 A quaint but charming establishment, Olio serves new American cuisine at affordable prices. Sourcing their food from only high quality local providers, Olio’s menu offers an eclectic mix of new and old favourites, with their breads, sauces and ice-cream made on a daily basis. This guarantees their freshness and flavour. House classics include their Olio burger made from Tasso ham and manchego, and their chopped chicken Cobb salad of organic greens and a buttermilk cheese dressing. There is also a brunch and lunch menu available. This means you can get your Olio fix any time of the day. Owned by chef duo Steve Costanzo and Moira Hyland, Olio is one to watch on the Stamford culinary scene. 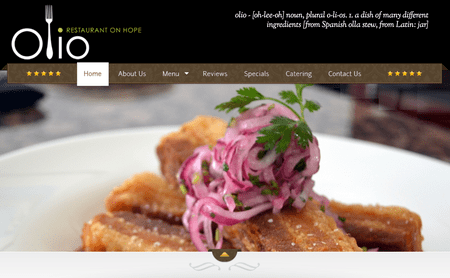 Don’t let the location and exterior deter you. Bringing the traditions, flavour and flare of Spain and Latin American to Stamford is Brasitas. A family-run business, celebrating more than 15 years in Stamford, Brasitas is a fiesta of food. When it’s not their arepas con pollo or plantain chips that are receiving rave reviews, it is their homemade sangria and margaritas. Their food is well-prepared, beautifully presented and bursting with flavor. Small and cozy in size, Brasitas is full of character and culture. It is enough to transport any patron to the heart of Latin American.

For a true taste of Mexico in Stamford, Casa Villa features on every list. With two locations in Stamford, on West and East Main Street, Casa Villa has become a well-established player on the Stamford restaurant circuit. Casa Villa also offers a takeaway service, so you can have a little flavor of Mexico in your own home also. From nachos, tostadas and ensaladas to tacos and burritos, the menu at Casa Villa is enough to convince any visitor that they are south of the Rio Grande. With its relaxed and informal dining setting, it is no wonder that this restaurant has a growing list of regular visitors.

Situated on Summer Street, or what locals call ‘Stamford’s Restaurant Row’, is a hub of Moroccan fare. The Fez is a colorful venue with plenty of food and music. Their menu offers small finger-food and bigger plates, each exuding the flavors and spices associated with Morocco. Favorites of regulars include the spiced lamb chops with anchovy bread-crumbs. There’s also the caramelized cauliflower with golden raisins and toasted pine nuts. Complementing their exotic food is a host of South African and Lebanese wines. The Fez truly achieves its aim of creating an atmospheric experience. The result is a rich medley of food, wine, music and ambiance.

Recreating the taste and atmosphere of the Mediterranean is Madonia Restaurant, which is named after the magnificent mountain range in Italy. Chef Enzo Bruno, who hails from Calabria in Italy, uses his Mediterranean background to influence the menu. He uses only fresh, seasonal ingredients. The menu features delights such as chicken Milanese with warm burrata and Sicilian aubergine. There is also the slow-cooked veal shank. There is a ‘tasting menu’ too which gives visitors even more choice. Found in the wooded area of north Stamford, this place welcomes visitors into the warm and friendly atmosphere of Madonia. They also have a private dinner room for more intimate dining.

F.I.S.H. recently opened in Stamford with the aim to shake up the small plate tradition that is common among Stamford restaurants. According to its manager, Dan Sposi, F.I.S.H. stands for fresh, innovative seafood house. It certainly lives up to its name. There is the intriguing raw bar, which features a variety of fishy feasts, from blue point oysters, little-neck clams and iced shrimp cocktail. While primarily a seafood restaurant, there are also salad and ‘modern comfort food’ options available. With an atmospheric dining room, a lively bar and outdoor patio, there are many ways to enjoy the experience that is F.I.S.H. 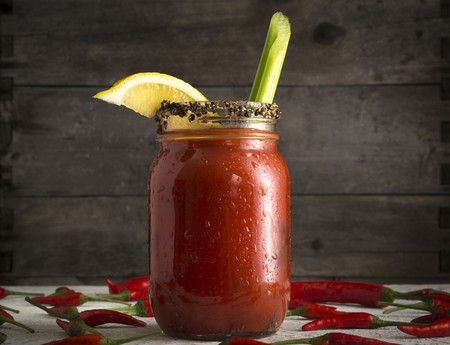 Founded in 1947 by the Pellicci family, Pellicci’s Ristorante is a well-established restaurant in Stamford’s Italian West Side. With their secret family recipe for their famous baked chicken, Pellicci’s has attracted a growing list of regulars. Not only is the food beautifully presented, but the venue itself is decorated with a vintage feel. Featured are a stained glass ceiling, mahogany bar and red-checkered tablecloths. It is a contrast to its fast-paced urban surroundings. With more than 50 years in the business, Pellicci’s Ristorante prides itself on their old-school Italian cuisine and experience.

Celebrating the local food of Northeast America, Harlan Social is a relaxed but refined culinary experience. Chef Steven Lewandowski aim is to use these local ingredients to create classical dishes, but with an intriguing twist. One example is their house Harlan burger, which consists of brisket, short rib and chuck, blended together. After grilling, this patty is drizzled with a cheese ale sauce, made with cheddar cheese and Six Point Ale. Finally, Lewandowski adds a layer of caramelized onions in bacon fat, dotted with some Italian pancetta. The menu also has a tempting variety of cheeses and meats, from their freshly made mozzarella bar, to their charcuterie of prosciutto di parma and chorizo secco. To complement the food, there is also a notable wine and beer selection of Californian and international wines, and local New York craft beers. However, the menu is also seasonal, so there is always something new to try. Harlan Social also invites customers to sit facing the vast open kitchen so they too are involved in the Harlan Social cooking experience.

With its name inspired by the experience of Italian opera, Aria Restaurant is the fruit of chef and owner Stefano Staiano’s labor. Opened in 2008, Aria’s aim is to bring the customer on a culinary tour of Italy, with dishes capturing the flavors of various regions of the peninsula. This is reflected in the menu’s offerings, from risotto, to pasta, to carpaccio. Staiano also brings his love of wine to Aria, with an exhaustive list of 350 wines from America and further afield. There are also Italian speciality beers available to add to the restaurant’s Italian authenticity. 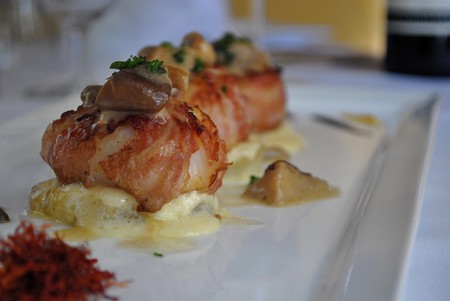