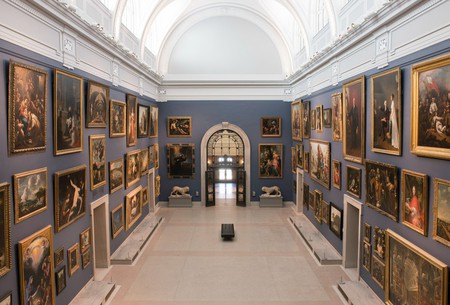 Connecticut’s capital city of Hartford has a rather bland reputation, dubbed the ‘insurance capital of the world.’ Though corporate name brands claim the skyline, the state capitol building, Bushnell Park, and attractive buildings protected by the National Historic Landmarks Program add a touch of local charm. Located near the municipal greenery is one of Hartford’s greatest assets, the Wadsworth Atheneum Museum of Art, and we take a closer look at this cultural institution.

The word ‘atheneum’ is Greek for ‘institution,’ which is something the Wadsworth’s fortress façade and distinction as the oldest public art museum in the United States enforces. Yet, Jack Pierson’s neon OMG sign hanging in front of the large Gothic window about the main entrance blasts away the gravitas. Inside, the collection is a strong balance of old and new. 2015 marked the completion of a five-year, $33 million renovation, allowing all exhibition space to be simultaneously open for the first time in 50 years. 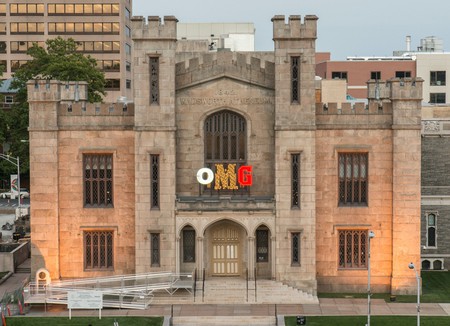 The recently completed remodel would have pleased former Wadsworth director A. Everett ‘Chick’ Austin, Jr. (1900-1957). From 1927 through 1944, Austin increased the museum’s collection and national profile during the Great Depression and through America’s early involvement in World War II. 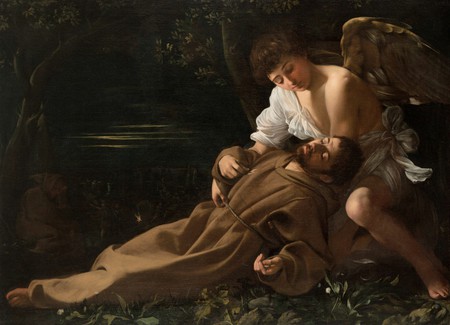 For $17,000, Austin secured the purchase of Caravaggio’s Saint Francis of Assisi in Ecstasy, one of only ten Caravaggios displayed in North America. The painting, depicting the religious iconoclast peacefully receiving the stigmata, hangs in the Morgan 2 Gallery. Hanging on either side are paintings by two artists whose restored reputations reflect changes in late 20th-century society gender awareness and art history inclusion. 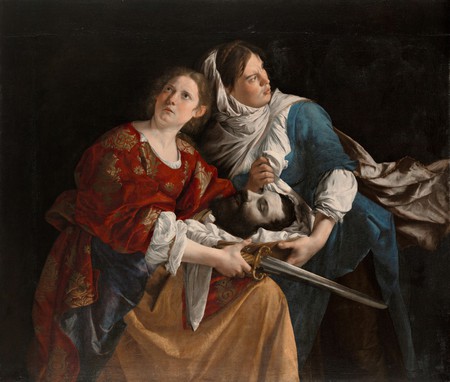 Orazio Gentileschi, Judith and Her Maidservant with the Head of Holofernes, c. 1610-12, Oil on canvas, Wadsworth Atheneum Museum of Art, The Ella Gallup Sumner and Mary Catlin Sumner Collection Fund, 1949.52

Orazio Gentileschi’s Judith and Her Maidservant with the Head of Holofernes shows the two looking nervous, far from the determined satisfaction his daughter Artemisia gave them in her depictions of the same scene. The Wadsworth doesn’t have those works, but they do have her Self-Portrait as a Lute Player. 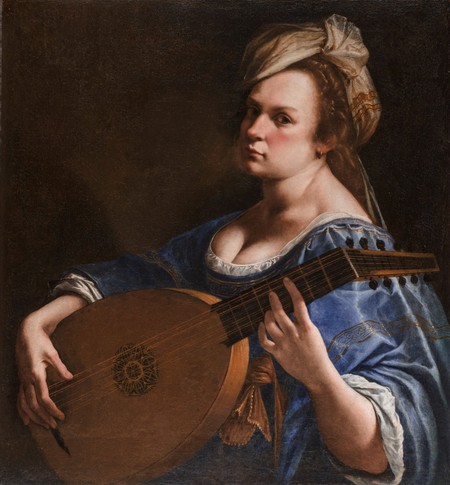 Performing arts also thrived during Austin’s time as director. In 1933, he answered a request from college friend and fellow art connoisseur Lincoln Kirstein to sponsor George Balanchine’s immigration to the United States. The original plan was to establish a ballet company within the Wadsworth. That fell through, and after many false starts, the New York City Ballet was founded at New York’s City Center in 1948.

Dance remains a presence at the Wadsworth Atheneum. The Serge Lifar Collection is one of the largest intact holdings documenting the considerable artistic legacy of The Ballets Russes. The new renovation does not include exhibit space for the costumes, set designs, and ephemera that the Ballets Russes dancer donated; however, the Wadsworth One Gallery has several collages by balletomane Joseph Cornell and David Levinthal’s Untitled (Barbie Series #3), featuring Barbie wearing an emerald ball gown. Then there is a video of performance artist Eleanor Antin’s Little Match Girl Ballet; dressed in a tutu reminiscent of Degas’ ballerinas (there are several in Morgan 2), Antin expresses her awestruck delight of George Balanchine.

The Wadsworth’s current exhibition, Gothic to Goth: Romantic Era Fashion and Its Legacy, features 19th-century everyday, wedding, and maternity gowns from the Wadsworth Historical Society and Trinity College. The elaborate clothing with ribbons and pleats continues to influence contemporary haute and ready-to-wear couture. The accessories (large hair combs, hand-held fans, and Iroquois beaded bags) have changed, but the theatrical nature of these objects has not. 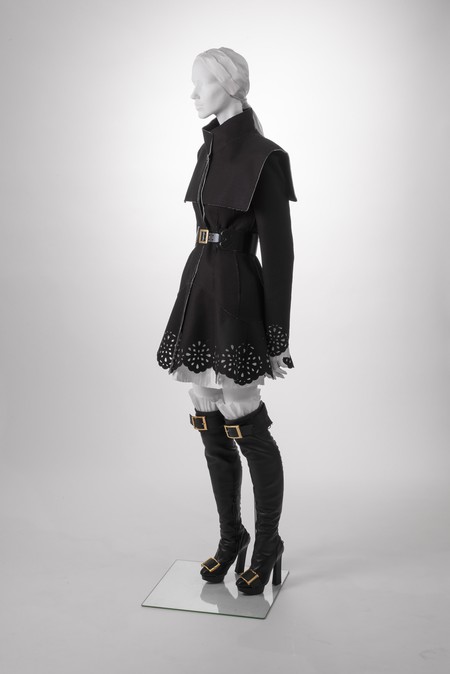 Whether in Hartford for a day, long weekend, business trip, or road trip, the Wadsworth Atheneum Museum of Art is a must-visit for culture aficionados everywhere.