The Top 10 Most Accurate Stereotypes of People Living in Connecticut 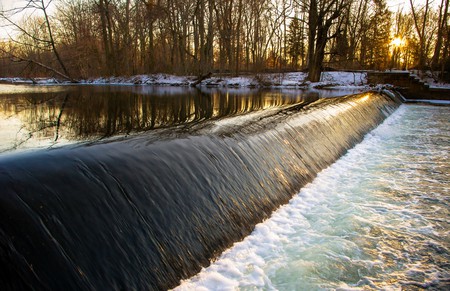 In her seminal 1980 satire of “prep” culture, The Official Preppy Handbook, author Lisa Birnbach wrote: “In a true democracy, everyone can be upper class and live in Connecticut.” And though the observations she made about the denizens of that preppiest of states were meant to be tongue in cheek, each contains more than a kernel of truth. Read on for the top 10 stereotypes of people in Connecticut that are just too true.

They all belong to country clubs

Especially in tony Fairfield County (which includes Greenwich, New Canaan, and Darien), it seems like just about everyone in Connecticut belongs to a country club where they can sail, golf, and play tennis to their hearts’ content. Of particular note is the Round Hill Club in Greenwich, where Prescott S. Bush (father and grandfather to U.S. Presidents 41 and 43) once served as president. 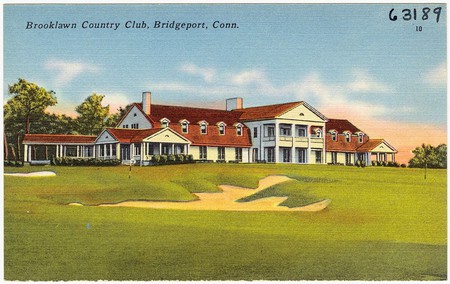 In keeping with the preppy ethos outlined in Birnbach’s book, the unofficial unisex Connecticut uniform really does consist of pastel pants, a button-down shirt, a cable knit sweater tied around the shoulders, and a pair of boat shoes. To be ready for a round of golf, all you need to do is change into a polo and swap out your shoes. 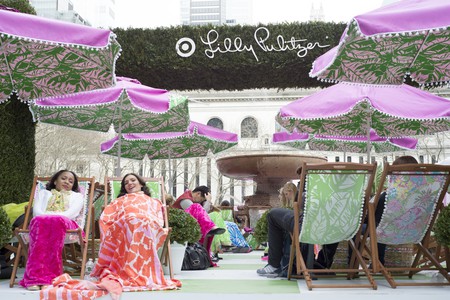 Connecticut may seem to be liberal all the way, given the fact that both of its senators and its governor are Democrats; the state was one of the first to legalize same-sex marriage; the gun laws are some of the strictest in the country. But Connecticut is also arguably the hedge fund capital of the U.S., with major firms such as Bridgewater and Lone Pine Capital, and that gives many of its citizens a fiscally conservative outlook. The state’s erstwhile senator and former vice-presidential candidate Joe Lieberman is a prime example of its political ethos: independent. 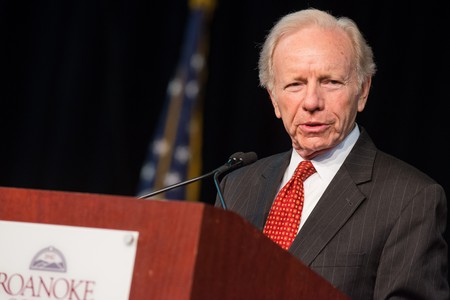 They grew up going to parties in the woods

It is a Connecticut rite of passage to attend at least one party in the woods in high school. Realistically, there are few other places to go in this largely suburban and rural state.

Whoever came up with the slogan “American Runs on Dunkin’” was probably from Connecticut because from inside the state, it seems like Dunkin’ is really the only coffee you’d ever want to drink. In fact, only one town in the entire state of Connecticut expressed a preference for Starbucks over Dunkin’ Donuts in one online poll. Sorry, Ridgefield, but maybe you’re in the wrong state? 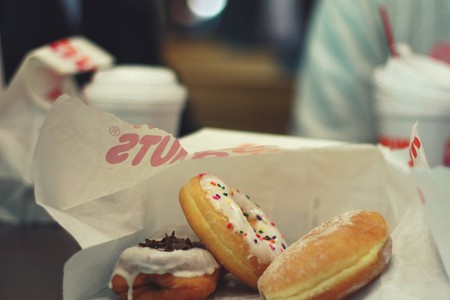 They are die-hard Red Sox OR Yankees fans

Connecticut is the one state in the northeast that doesn’t fall clearly into either the Yankees or Red Sox camp. But there are a few neighbor-on-neighbor brawls over the archrival baseball teams. The further west (and closer to New York) you get, the more Yankees fans there are, and the further northeast and closer to Boston you go, the deeper into Red Sox territory you are. But no matter how clear the dividing lines, sometimes tensions boil over. For example, one Red Sox fan was awarded over $4 million after a Yankees fan harassed and stabbed him in a Connecticut restaurant called the U.S.S. Chowder Pot III. 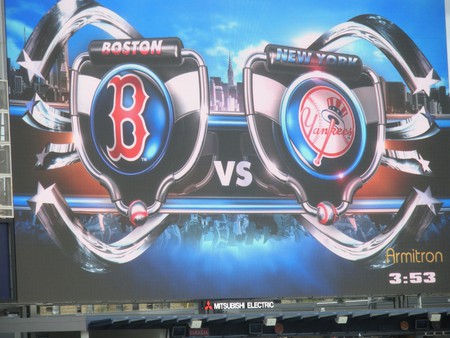 Thanks to the 1980s cult classic movie by the same name, Mystic Pizza may be the most famous Connecticut pizza joint. But as anyone from Connecticut can tell you, the best pizza in the state—or anywhere—is in New Haven, at Frank Pepe’s pizza. While every slice from Frank Pepe’s is a little bit of heaven, the clam pie is its true claim to fame and can put a greasy corner slice from New York to shame any day. 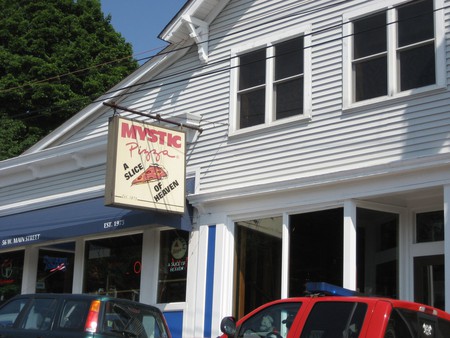 Speaking of rites of passage, another was to head out to the Meadows Theatre to hear Dave sing “Crash Into Me” in high school with a group of 30 of your best friends. This celebration has been happening for 20 years and shows no sign of slowing anytime soon, giving the young and middle-aged alike a shared experience that many remember perfectly (or not) years later. 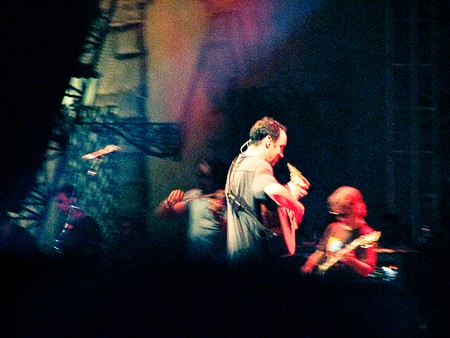 They all went to prep school

With many of the most famous preparatory schools in the country located in Connecticut, it’s no surprise that the state’s name has become synonymous with an expensive high school education. Choate, Taft, Hotchkiss, Loomis Chaffee, Kent, and many others are all located in tiny 5,500-square-mile (14,245-square-kilometer) Connecticut, making it one of the highest concentrations of elite secondary education in the country. 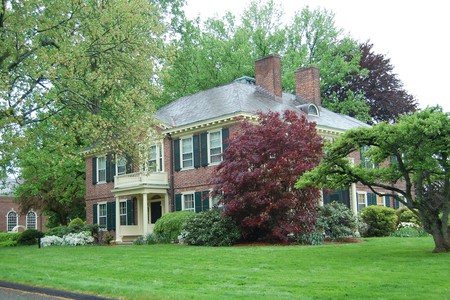 Loomis Chaffee | © InAweofGod'sCreation/Flickr
Give us feedback