The Best Neighborhoods for College Students in New Haven, Connecticut

Morris Cove | © versageek / Flickr
To the uninitiated, New Haven may seem like one giant college town, but nothing could be further from the truth. The city is actually many different neighborhoods, some of which are better for students than others, and each with its own distinct character. Here are five areas to consider if you’re moving to New Haven as a student.

Just over the train tracks from Yale and downtown, Wooster Square has a distinct neighborhood feel. It has been home to Italian families in New Haven dating back generations and even became a part of the National Register of Historic Places in 2016. As beautiful as its buildings are (some of which date back to the 18th century), the real benefit to living in Wooster Square is your proximity to some of the best pizza this side of Italy. Dueling pizzerias Frank Pepe’s and Sally’s are in the neighborhood, making your dinner decision an easy one. 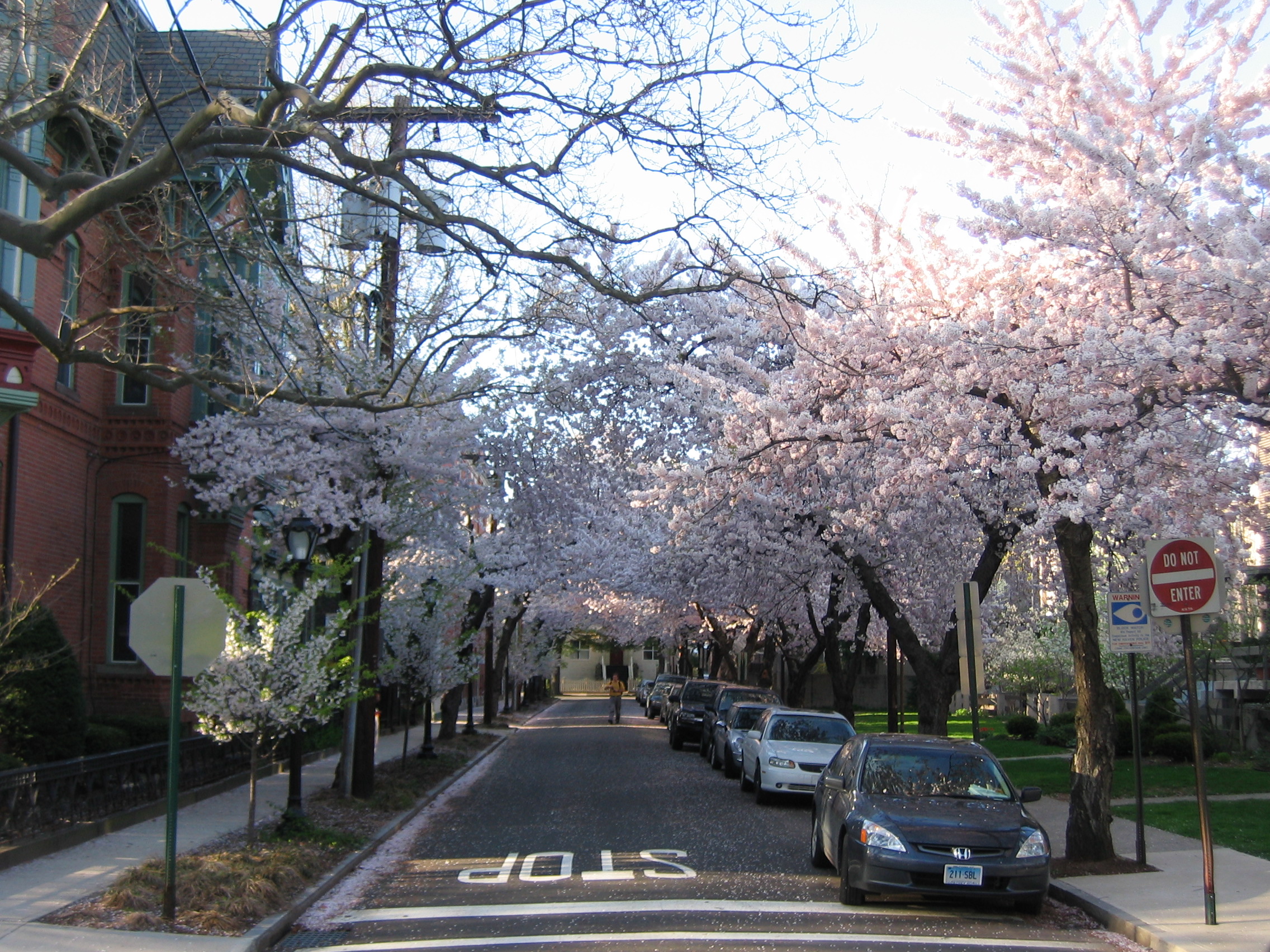 Named for an American colonial family who lived in this neighborhood near New Haven Harbor in the 18th century, Morris Cove is historic, suburban, and quiet, making it an ideal option for a graduate student who doesn’t need to get to campus every day but does need a place to focus, study, and write. As its name implies, Morris Cove sits on the water, and in the summer, it is an especially lovely place for an evening stroll to one of several waterside restaurants or a walk to nearby Lighthouse Point and the marina. Bonus: It’s close to New Haven’s Tweed Airport, meaning a bit more time to sleep before those early morning flights. 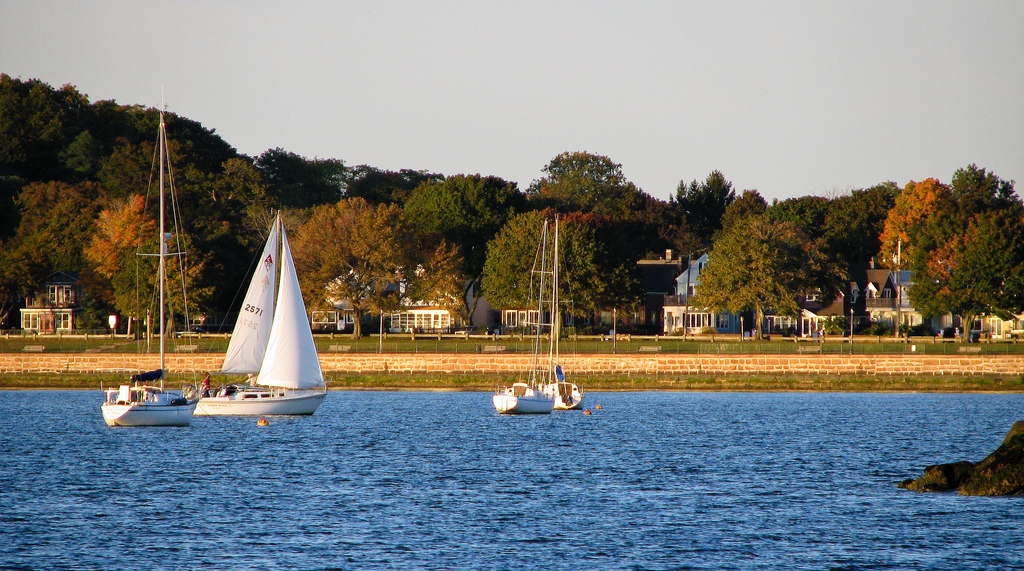 On the westernmost edge of New Haven, Westville is a charming historic community in its own right, bordered by the Yale Golf Course, a duck pond, and the West River, making it an ideal location for the outdoors-oriented. Westville is also known for its artistic inclinations—many artists choose to call the neighborhood home, and their studios line Whalley Avenue, the neighborhood’s main thoroughfare. Housing here is a mix of apartments and single-family homes, some of which have stunning pre-war architectural details and rent for a serious bargain. 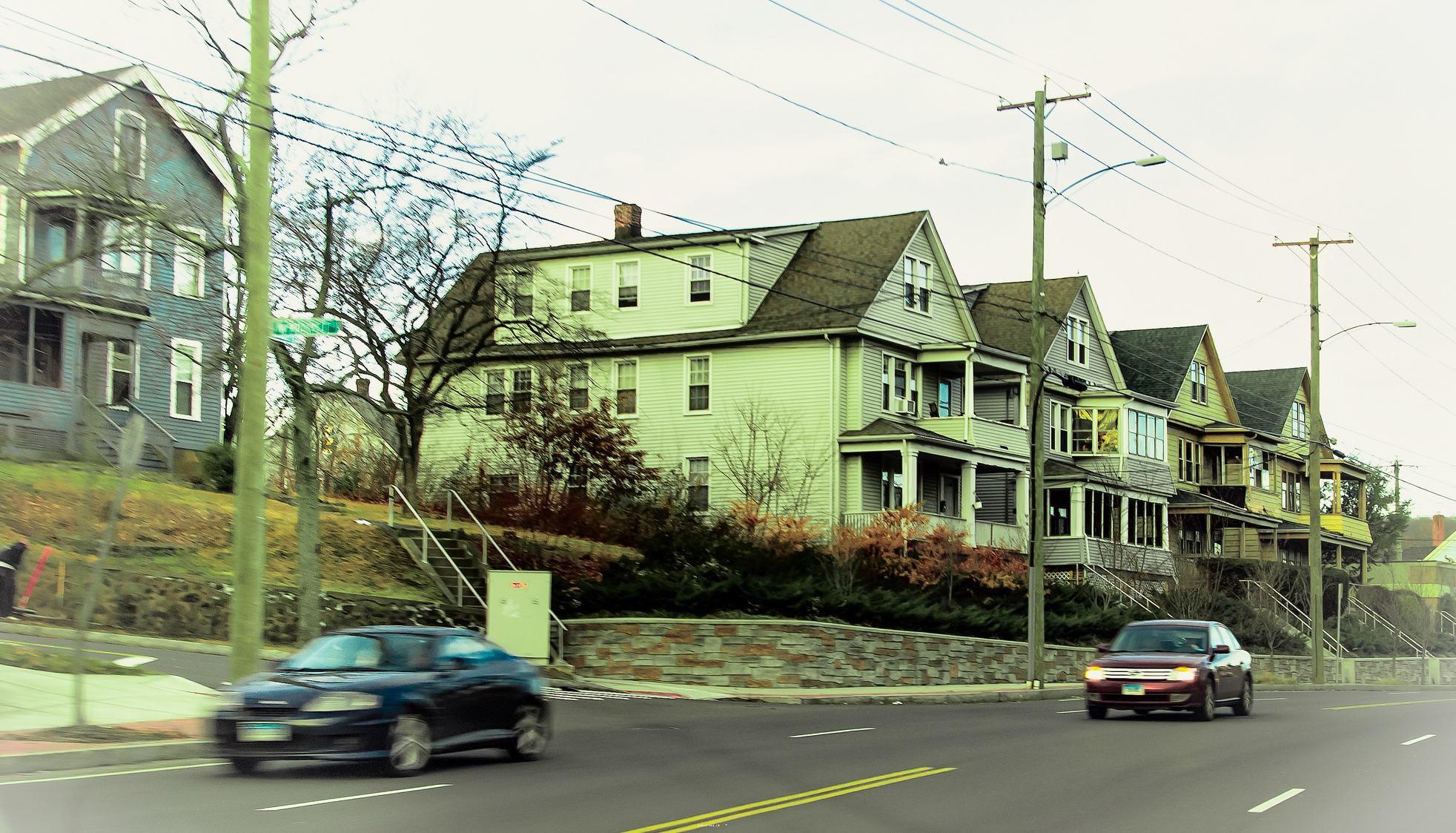 Leafy East Rock is a haven for Yale graduate students and professors, and the neighborhood’s many ramshackle old Victorian houses make for ideal group housing situations. East Rock is named for the park sitting at one end, which affords substantial hiking opportunities (up the “rock”) with killer views of Connecticut. Caseus Fromagerie & Bistro is a neighborhood (and New Haven) favorite—not only does it have the most elevated selection of cheese in the city but also an array of charcuterie, cured meats, poutine, and the best grilled cheese you’ve ever had. Sit on the patio with a glass of rosé and any of the above to fuel up for your afternoon hike. 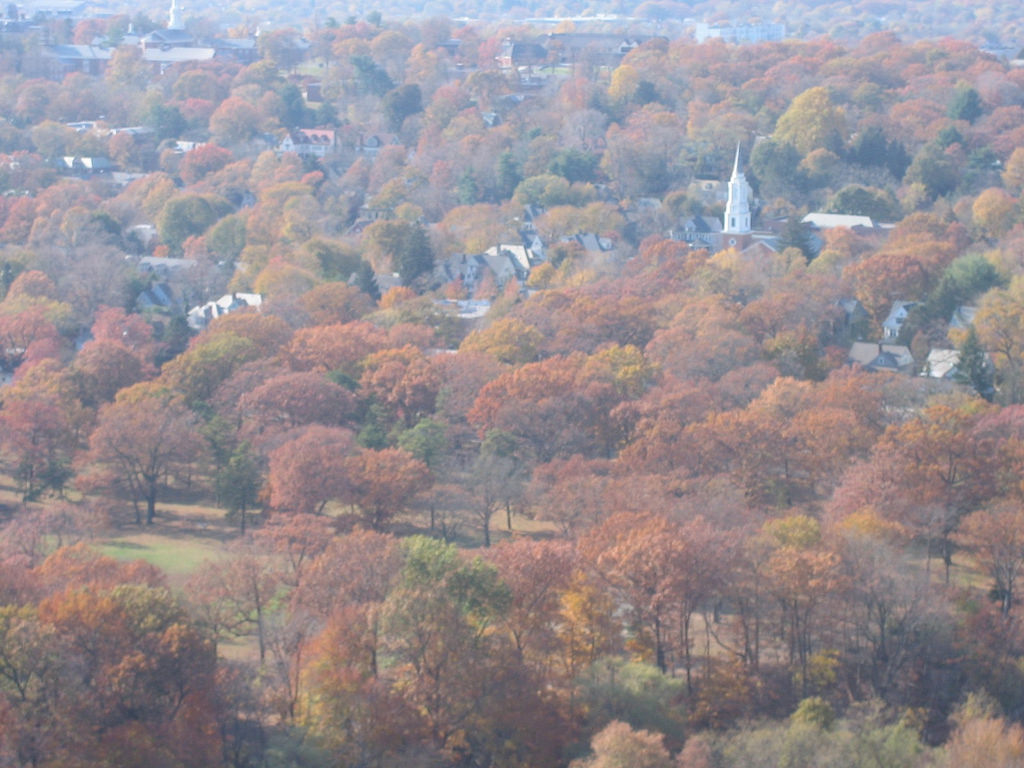 Downtown New Haven is the most cosmopolitan and urban of New Haven’s neighborhoods. Everything you need is within walking distance, and housing is mainly in high-rise apartment buildings, many of which have stunning views of the campus and the city. Downtown is suffused with Yale’s gorgeous Gothic architecture, and an abundance of restaurants, cafés, and shops line the streets. Have lunch at Atticus Bookstore and stay awhile, browsing the well-curated stacks of books and working on a problem set or two over a latte in the café. 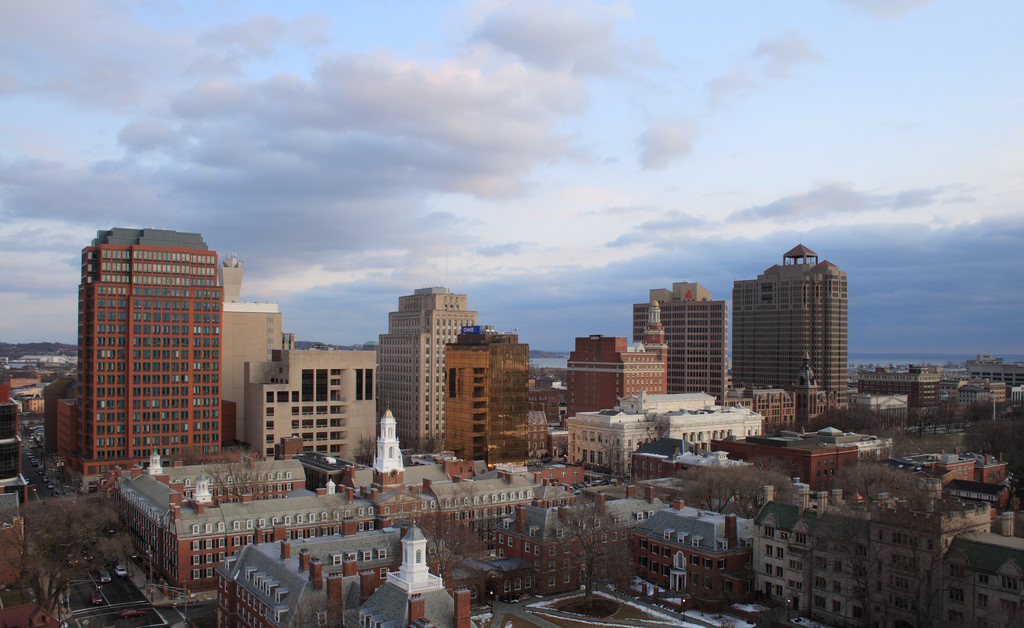