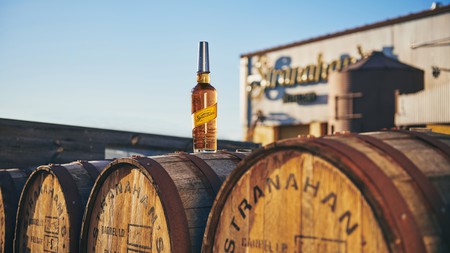 Stranahan’s American Single Malt Whiskey is coming to Austin this May, bringing everything you need for an unforgettable evening with like-minded whiskey lovers. Here’s everything you need to know about the complex tipple, and why we’d recommend you book this event now.

Stranahan’s American Single Malt Whiskey was founded in 2002 as the first modern craft distillery in Colorado since Prohibition – and one of the very first present-day craft whiskey distillers in the entire country. Stranahan’s instantly became a sensation for its single malt whiskey. So no, it’s not Scotch – this is American single malt whiskey, with all the character and flavor you’d expect. There are thousands of craft whiskey producers in the US right now, but few have Stranahan’s pedigree. 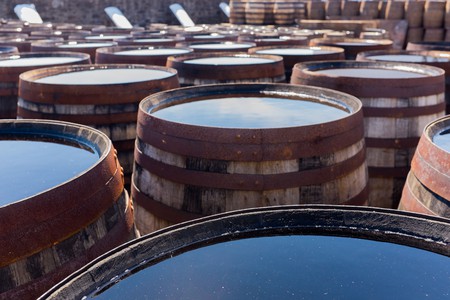 At this premium pop-up you’ll taste three completely unique Stranahan’s expressions, each showcasing distinctive flavors. Stranahan’s Original is replete with vanilla, chocolate and cinnamon for a smooth taste. Diamond Peak offers notes of dark-roast coffee beans and oak alongside apricot and cayenne, adding even more depth and character. Sherry Cask brings sherry richness to the forefront with honey, fig, cherry and walnut flavors. Get to know each in order to find your favorite. 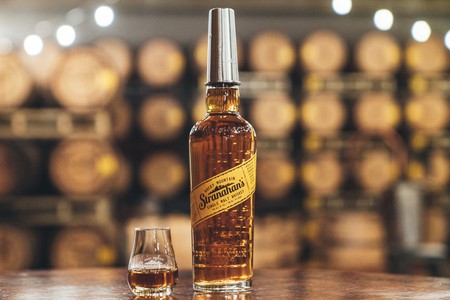 Stranahan’s American Single Malt Whiskey has been made in Denver, Colorado, for over 10 years | © Stranahan’s Whiskey

Stranahan’s defines its malts as Rocky Mountain whiskey, and with good reason. The distillery is based in Denver, Colorado, and uses Rocky Mountain snowmelt in the process. That pure, high-altitude water ensures each small batch of whiskey offers a nuanced taste. 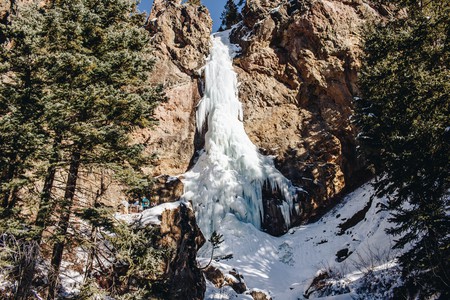 Experience whiskey in a unique setting

It’s one thing to taste whiskey. It’s another thing to experience it. Stranahan’s will showcase three of its whiskeys in separate and distinctive environments to match their flavor profiles, helping you appreciate the complexities of each variety and the processes behind single malts. There will be a live performance by David Ramirez and plenty of photo-worthy exhibits and other fun activities. Also keep your eyes peeled for the ice sculpture representing the whiskeys’ different tasting notes. 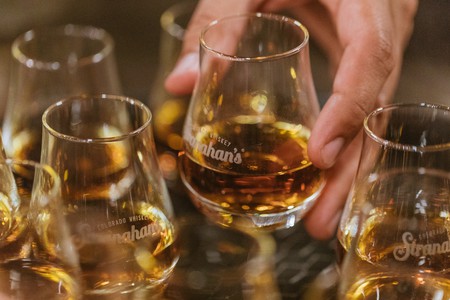 Enjoy the best of Austin

Austin is known for being a cultural hub, and this event will bring the best of the city to you. Stay warm by the fireside and listen to live music while tucking into some of Austin’s best barbecue fare or a hearty Southern meal. 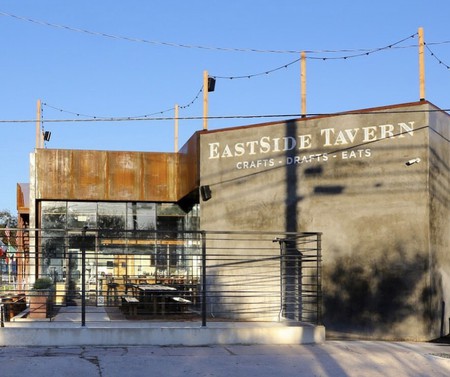 General Admission is $15, but tickets are limited. If you’re looking for an upgrade, VIP tickets are $30 and allow you to skip the queues with early access, a VIP bar and lounge and a host of perks such as a souvenir rocks glass. Either way, once you’re inside it’s all about the whiskey, the music and the fun, with food stations to help you refuel along the way.

Stranahan’s Whiskey Peak, a night of American Single Malts, benefiting the Austin Parks Foundation, took place on May 18 at 1102 East.