Denver has clear skies 300 days out of the year, and the bar and restaurant owners in the ‘Mile High City’ make use of those sunny days by opening up their businesses to the open air. Kick back and relax at one of these great rooftop bars, or eat dinner under the stars if you enjoy dinner al fresco. Here is our guide to some of the best. 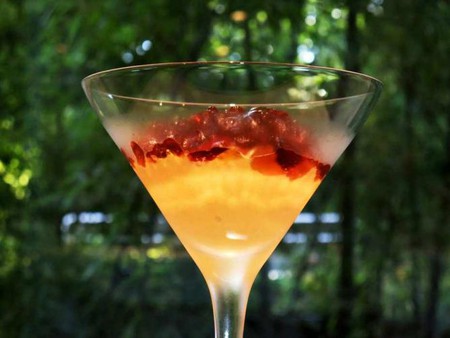 Linger is an all American restaurant with killer craft cocktails. The rooftop is open when the weather permits, offering dinner, brunch, and a full bar. Order a New Saigon (a gin, thai Basil, cucumber, and jalapeño cocktail) and head out to the roof, where you’ll have an unobstructed view of Denver’s skyline. If you’re out of work early, go to Linger for their amazing happy hour. 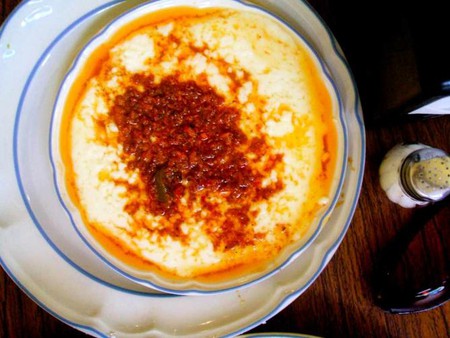 Los Chingones serves Mexican-inspired food, and while it’s not traditional, it’s definitely delicious. Try the white fish ceviche tossed with watermelon, jalapeños, and cilantro, or the Bad Ass Fundido. Believe it or not, the bartender matches the chef’s creativity. Try the Panther Milk shot, we’ll let you guess what’s in that one. Los Chingones also serves brunch, so have a green bloody mary and a chicken and waffle taco while sitting on their sunny rooftop terrace.

The Fainting Goat is one of the most fun rooftop bars in Denver. It also has cheap craft cocktails like John Daly, a mix of sweet tea vodka and lemonade vodka. Pair one of these drinks with Irish Nachos. The strangely savory corned beef, jack cheese, and horseradish dijonnaise smothered chips are a hallmark of the Fainting Goat. 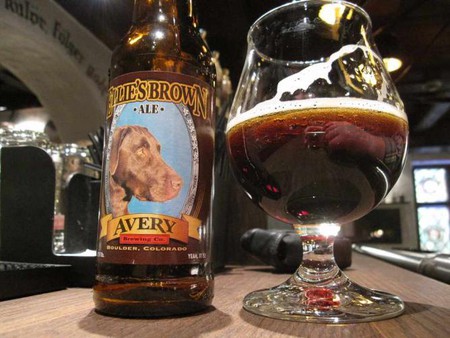 Whiskey and beer lovers will go nuts for The West End Tavern. On draft are some of Colorado’s finest brews, but The West End also features an extensive list of ultra-rare beers hard to find anywhere else. Brave drinkers should order the Avery Black Eye, a rum barrel-aged stout with an 18.5% ABV, it might be $20, but you won’t need more than one.

Amato’s Ale House is part of the Breckenridge Brewery family of restaurants, meaning they have all twelve of Breckenridge Brews on tap. Don’t worry, Breckenridge Brewery shows love to their friends, so Amato’s has another 30 taps for local and imported beers. Amato’s also has several happy hours, one early, one late, and one on Saturday from 11-6pm! Head to Amato’s on the weekend, set up camp on their roof, and enjoy discounted premium drafts all day long. 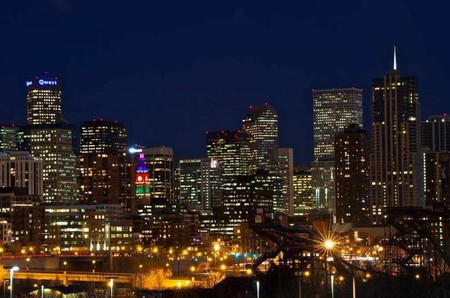 Funky Buddha Lounge is a hip dance club with two rooftop spaces. If you aren’t into loud music and dancing hipsters, then Funky Buddha isn’t for you. If you are looking for a relaxed club with affordable drinks, decent music (no top 40 here!), and no cover charge, then head down to Funky Buddha.