Books You Need to Read Before Visiting Colorado 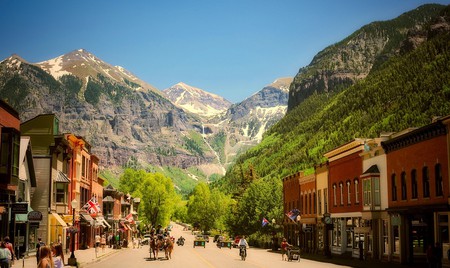 One of the best ways to learn about a place before visiting is to read about it. And there are plenty of great books to help you get a sense of Colorado. Whether you’re into fiction, nonfiction, or even poetry, there’s something out there to teach you a thing or two about the Centennial State. Here are some of the best books you need to read before visiting Colorado.

This sweeping fictional epic will immerse you in Colorado’s frontier history as you follow memorable characters such as Lame Beaver, the Arapaho chieftain, a cowboy named Jim Loyd, and the Amish Levi Zendt. The stories are full of trappers and hunters, gold seekers, homesteaders, and ranchers who all cross paths as they explore Colorado and shape the American West. Centennial was written to commemorate the state’s Bicentennial in 1976, and it’s as educational as it is entertaining. 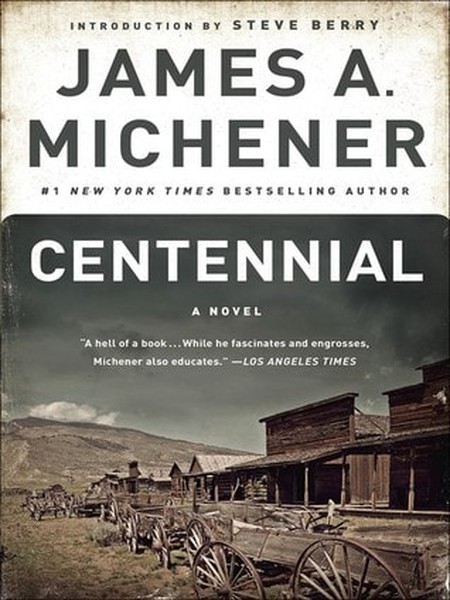 The Shining by Stephen King

Stephen King’s famous horror novel-turned-film, set at the fictional Overlook Hotel in the Colorado Rockies, was actually inspired by King’s visit to the real-life Stanley Hotel in Estes Park. As you follow Jack Torrence’s downfall into madness and his son Danny’s curious abilities, you’ll also get a sense of Colorado’s powerful winters and the beauty and isolation of the Rocky Mountain snow. Even better, you can visit the real-life Stanley Hotel after you read The Shining. 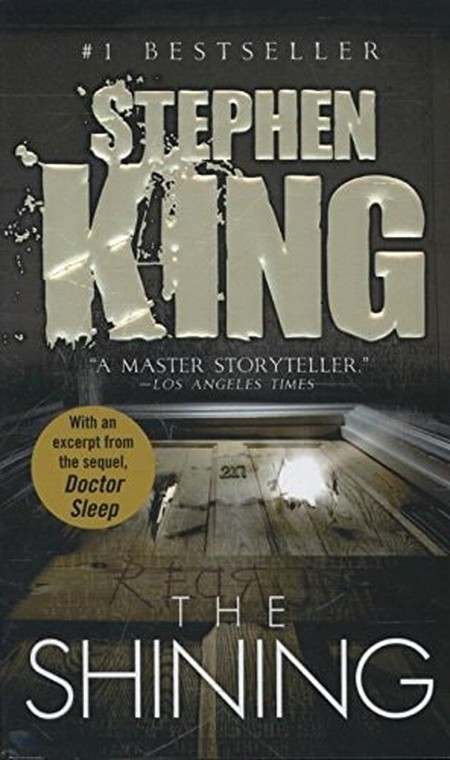 A National Book Award finalist, Plainsong provides a fictional account of life in Holt, a Colorado prairie town east of Denver. The story itself follows eight different characters whose lives intersect in the small town, but the novel is also a portrait of small-town living, painting a picture of what life is like in Colorado’s High Plains. 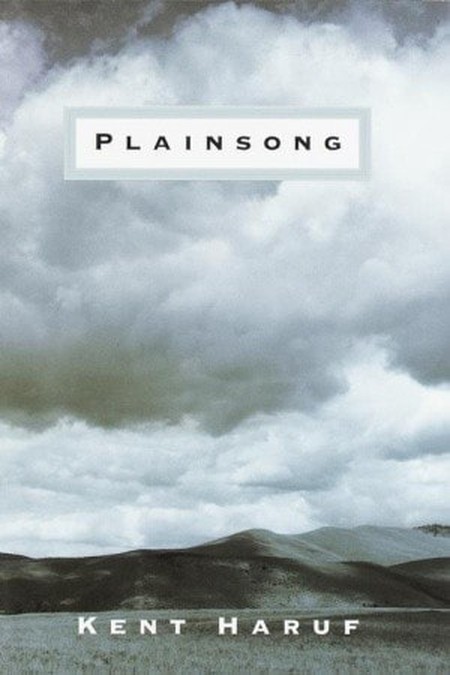 The Sacketts Series by Louis L’Amour

Many of Louis L’Amour’s classic western novels and short stories took place in and around Colorado. The Sacketts Series, a collection of 18 books about the pioneering Sackett family, is mostly set in and around Durango in Southern Colorado. Start with Sackett’s Land, and follow the Sackett family as they set out to conquer the frontier and make a home for themselves in Colorado. 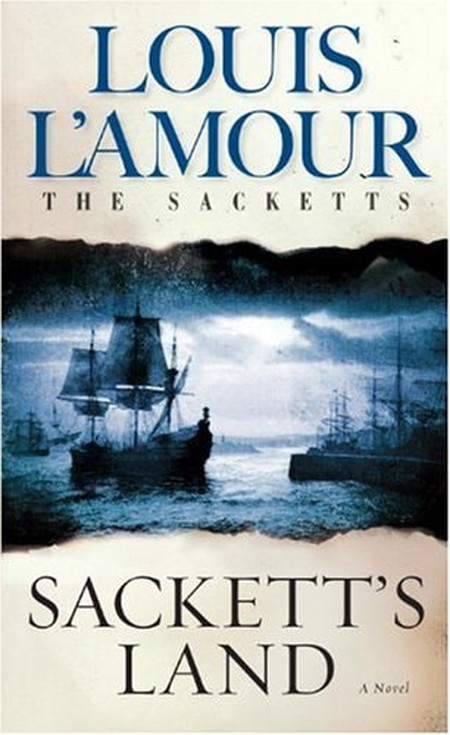 For a quirky piece of Colorado history, try Daniel Joseph Watkins’ nonfiction account of the time that writer and journalist Hunter S. Thompson ran for sheriff of Pitkin County in 1970. Freak Power tells the story of how Hunter hatched a plan to become sheriff in order to take control of Aspen and create a refuge for artists and activists. This did not sit well with the conservative mining town, and the campaign became violent. It’s a fascinating piece of Colorado and pop culture history. 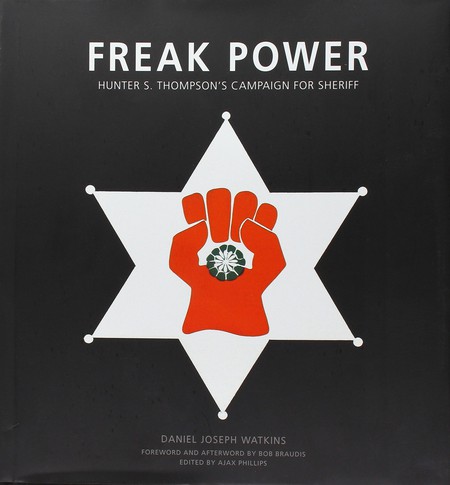 Fire in the Hole by Sybil Downing

The historical fiction novel Fire in the Hole by Colorado author Sybil Downing not only recounts the horrors of the coal mining strike that led to the Ludlow Massacre, but it also features a female protagonist, an attorney. The book is part of Downing’s larger collection of “Women of the West” novels, detailing all the ways in which women contributed to the development and settling of the American West. 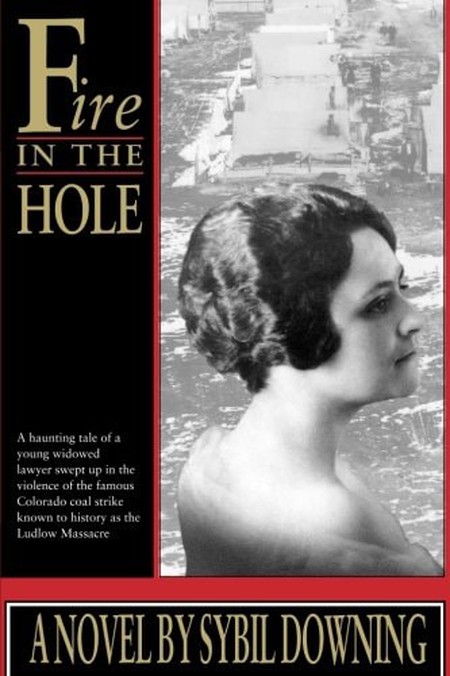 Courtesy of University Press of Colorado

Cry Father is a contemporary western in the tradition of Cormac McCarthy, and Benjamin Whitmer tells a story that is at times darkly comic and haunting. The story of the trials and tribulations of down-on-his-luck Patterson Wells takes place in a shadier underbelly of Colorado where the landscape of wilderness and the violence of man go hand in hand. 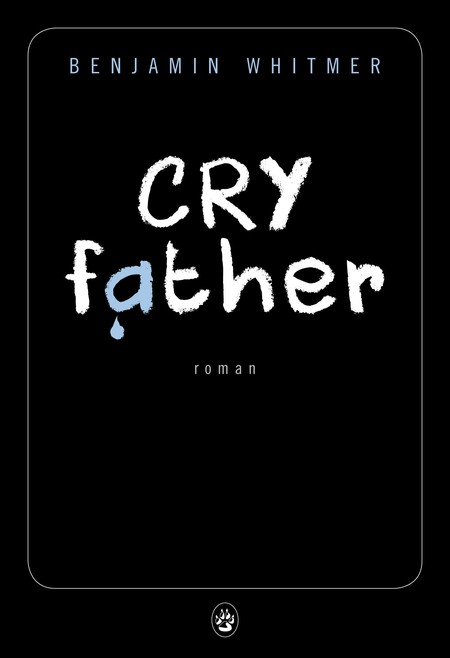 Colorado: A Historical Atlas is like an atlas on steroids. Not only does the book include the best and latest information on Colorado, with several hundred beautiful color maps and photos, but you’ll also have a chance to learn everything you ever wanted to know about Colorado’s history and modern-day offerings. This book is the ultimate Colorado compendium. 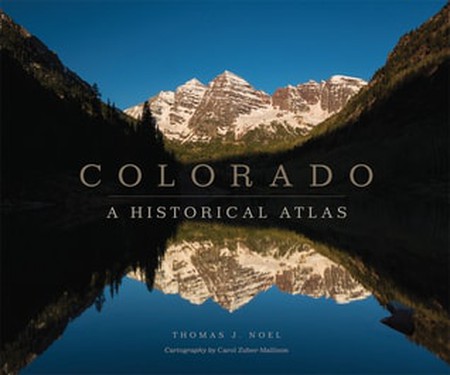 Courtesy of University of Oklahoma Press

While On the Road is not an essentially Colorado book, Kerouac’s thinly veiled autobiographical text does spend some time in Denver. The book and its author have a long history with the city. From partying with the homeless on Skid Row to enjoying the jazz scene in Five Points and spending time in the city’s bars, a few of which are still operating today, the Beat writer and his friends certainly made their mark on the Mile High City. 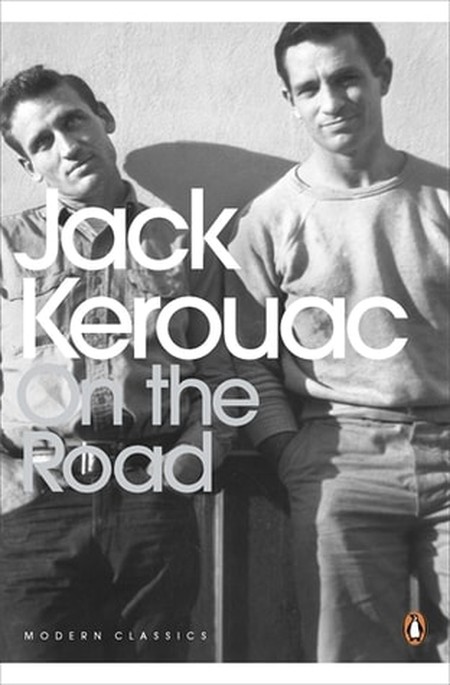 The poetry of Thomas Hornsby Ferril

Thomas Hornsby Ferril was a Colorado poet through and through. He was a lifelong resident of Denver, and his poetry is all about the American West. Any of his many collections are worth reading, and you can look up several of his poems online. You can also visit the Thomas Hornsby Ferril House in Denver. 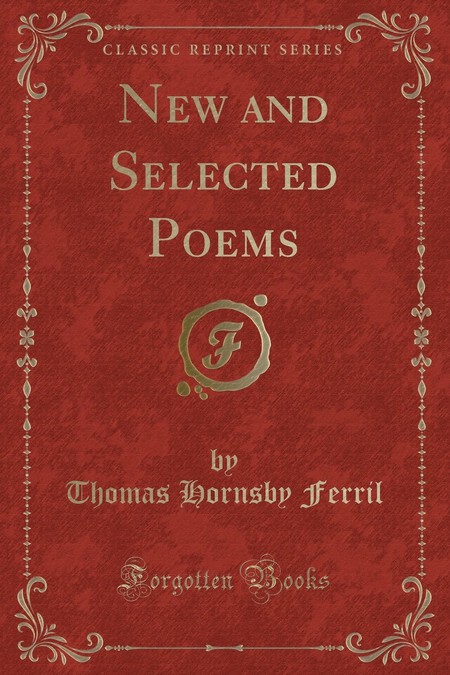 Courtesy of Forgotten Books
Give us feedback