13 Reasons Why You Should Visit Denver 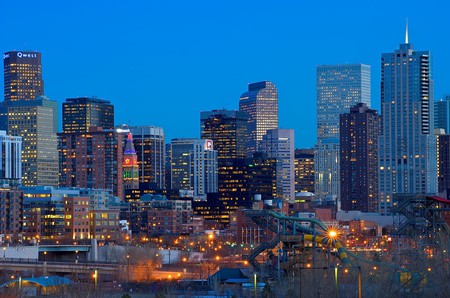 Whether it’s beautiful city parks, incredible craft breweries, or the call of the Rocky Mountains, here are 13 reasons why Denver is a must-visit.

The city of Denver maintains a number of parks throughout downtown and surrounding areas that offer urban dwellers a respite from the hustle and bustle of city life. Rent a bicycle and hop on the Cherry Creek Trail that cuts right through the heart of downtown. Or visit Confluence Park and take in the South Platte River. The expansive City Park is home to several playgrounds, picnic areas, and sporting fields, as well as the Denver Zoo and the Denver Museum of Nature and Science. With no shortage of parks throughout the city, a little patch of green is never far away.

The Mile High City loves its craft beer. In fact, according to a report by Datafiniti, Colorado has 348 breweries, the second highest number of any state, and many of those breweries happen to be in Denver. Every fall, the city plays host to The Great American Beer Festival, where 800 breweries and several thousand beers are on display at the largest beer festival in the country.

For the art scene

Denver has an incredible art scene. The Denver Art Museum and The Clyfford Still Museum are just a few of the art attractions worth visiting. The Santa Fe and RiNo Arts Districts offer many contemporary art galleries and artist studios worth visiting. First Friday Art Walks happen the first Friday of every month and allow visitors to enter many of the galleries throughout the evening. There are also food trucks, live music, and other fun activities throughout the community to keep visitors entertained. 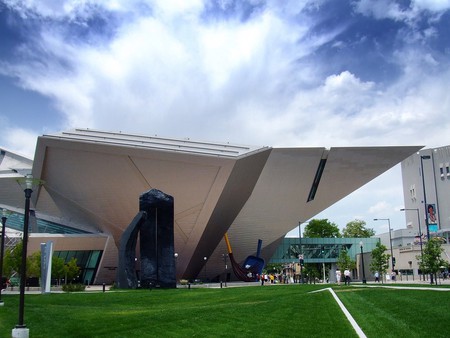 The century-old Union Station is much more than just a transportation hub. From the outside, you’ll take in the views of one of Denver’s most important historic landmarks constructed in the turn-of-the-century Beaux-Arts architectural style. Once inside, Union Station is nothing but state-of-the-art luxury, with everything from 10 chef-owned bars and restaurants to upscale shopping, and the luxury Crawford Hotel. 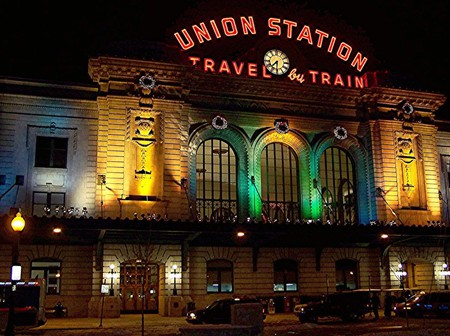 Wine and dine in Larimer Square

Larimer Square is a block right out of Denver’s history; it’s the oldest commercial block in the city and first historic district. Now, Larimer Square is the shopping and dining center, with several chef-driven restaurants that make all the top lists of best places to eat and drink year after year. The Victorian buildings have been refurbished to lend a delightful charm of string lights crisscrossing the street, adding to the vibrant atmosphere all year long. 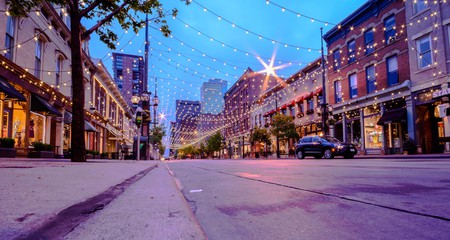 Take a stroll down the 16th Street Mall

This pedestrian mall stretches several city blocks and features a wide variety of shops and eateries, including more than 42 outdoor cafés. Take the free MallRide shuttle up and down the mall to the DenverPavillions, with plenty more shops and a large movie theater, or opt for a horse-drawn carriage ride or pedicab. After dark, the mall lights up with nearly a million lights in 200 trees that line the walkway.

See a show at the Denver Center for the Performing Arts

For the theater aficionado, the Denver Center for the Performing Arts is sure to have something to love. The Denver Center for the Performing Arts complex is a four-block site with 10 theater spaces. Not only does the complex host its own theater company, as well as the Colorado Ballet, Symphony, and Opera, but it also plays host to a number of national tours of Broadway productions.

Denver loves its sports’ teams. And there’s no better place to watch a game than to see the Colorado Rockies play baseball at Coors Field. Not only does Coors Field have a reputation as a home-run-friendly ballpark, but the stadium was designed to give the fans a view of the stunning Rocky Mountains while they take in the game. Other highlights include a microbrewery and Rio on the Rocks, a full-service restaurant and bar where you can reserve a spot for the entire game. 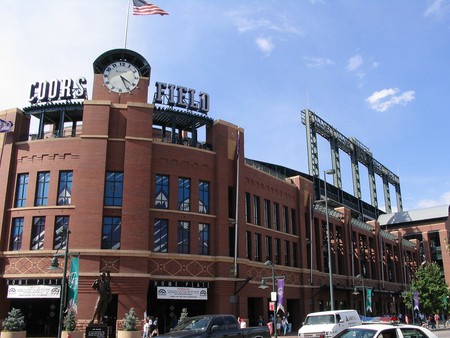 Tune into the Denver music scene

Denver boasts an incredibly passionate and adventurous music scene worth checking out. There’s a large number of venues, from small bars and jazz clubs to concert halls to Red Rocks Amphitheatre, frequently rated one of the best outdoor music venues in the country. 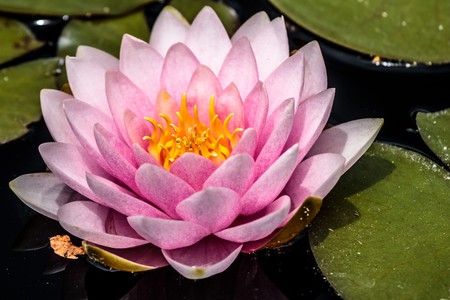 With the legalization of marijuana in the state of Colorado, Denver has become a popular spot for weed tourism. The dispensaries in Denver are a dime a dozen, and the options for consumption range from the smokeable to the edible to the drinkable varieties—there’s something for everyone. You’ll also find that the staff in most dispensaries are knowledgeable and helpful if you are looking to try something for the first time.

Soak in the Western history

There are plenty of opportunities to learn about the West right here in the Mile High City. Check out The History Colorado Center for hands-on exhibits that feel like riding right into the past. Visit The Molly Brown House for a guided tour and learn about Denver’s own Titanic heroine. For a piece of culinary history, have a meal at Denver’s original steakhouse, the Buckhorn Exchange, open since 1863, and try a frontier delicacy such as alligator tail, buffalo sausage, or Rocky Mountain Oysters.

The mountains are calling

No trip to Denver is complete without a journey into the surrounding beauty of the Colorado mountains. And you can take a road trip into the breathtaking Rocky Mountains and be home before dinner. 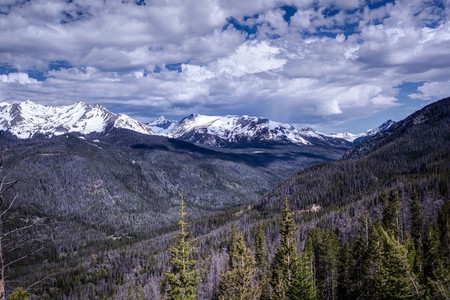