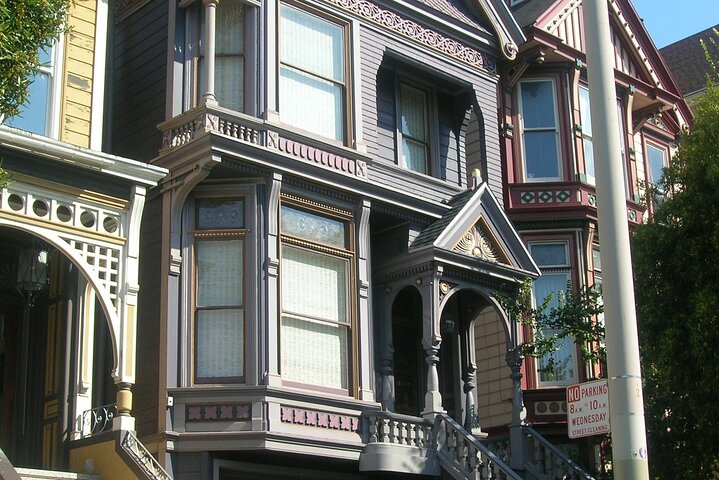 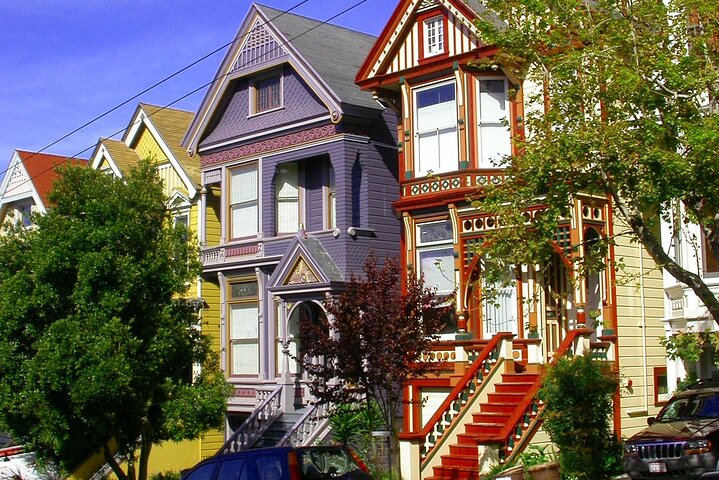 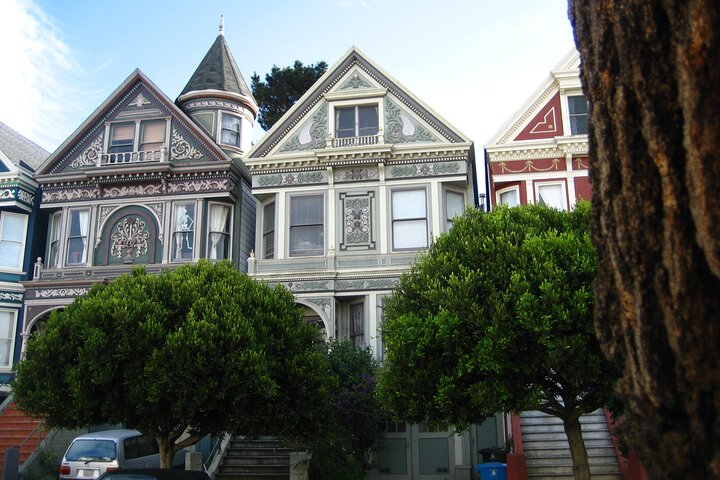 You’ll be amazed at how many fascinating sites, stories, and personalities intersect at San Francisco’s Haight-Ashbury. We’ll begin our self-guided audio tour at the Golden Gate Park and end across the street from the Hippie Temptation House that was featured in a 1967 TV documentary of the same name. Along the way, San Francisco’s hippest neighborhood will come alive to you. In fact, by the end of the tour, you’ll be tempted to flash the peace sign to people passing by and put a flower in your hair.

On this tour around Haight-Ashbury, we’ll visit and chronicle the following major sites:

• The stomping grounds of rock legends the Grateful Dead, Janis Joplin, Jimi Hendrix and Jefferson Airplane
• A row of some of the finest Victorian houses in San Francisco, including the famous "Four Seasons"
• The home of infamous mass murderer Charles Manson
• The townhouse where legendary ballet dancer and Soviet defector Rudolf Nureyev was busted for possession of marijuana

The tour makes a stop outside the Grateful Dead House. 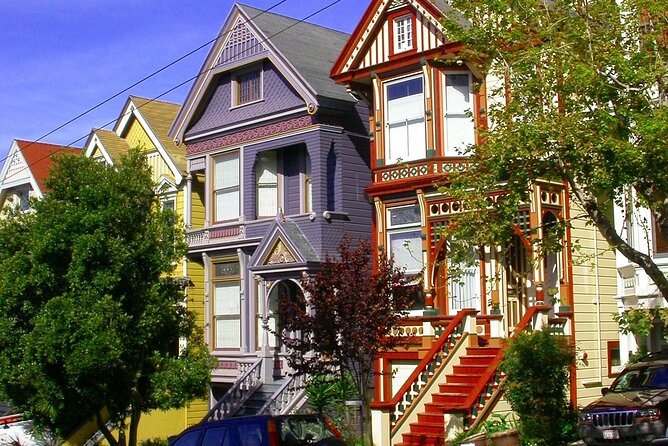 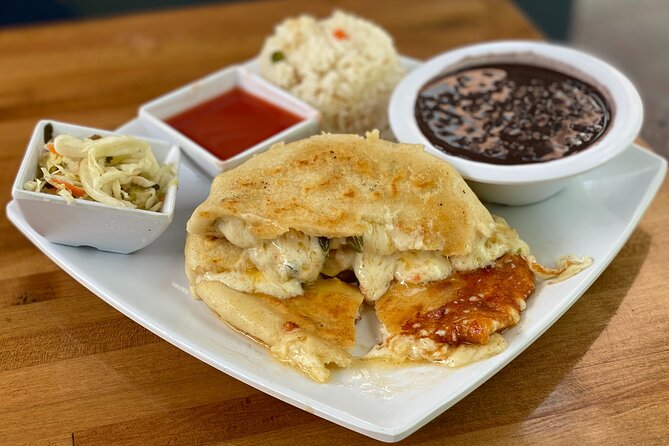 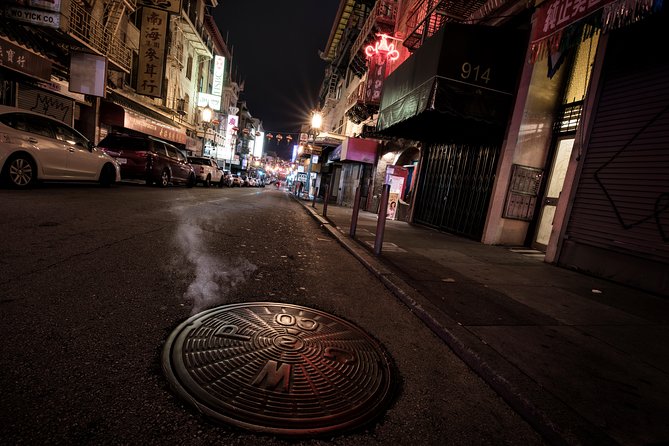 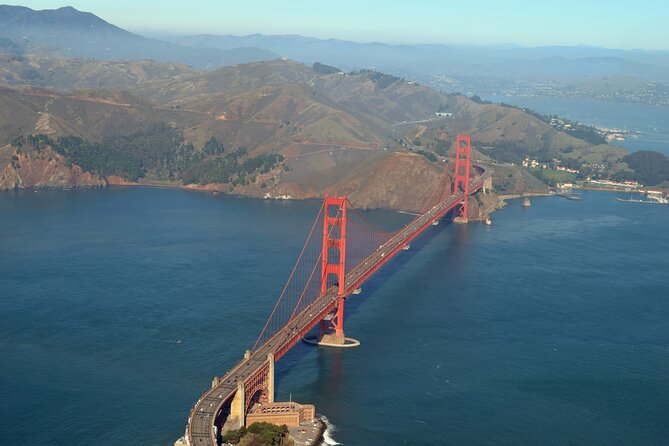 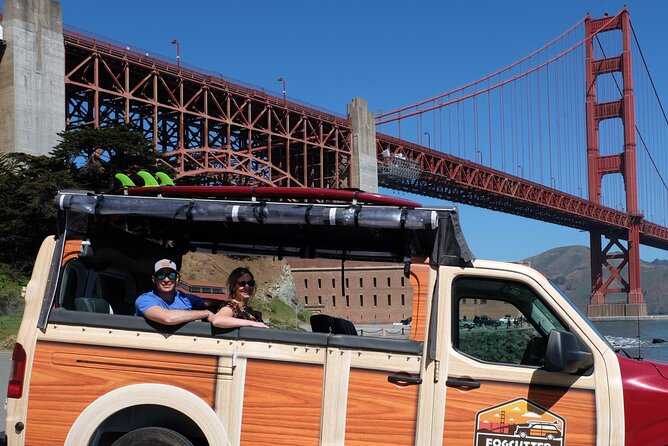 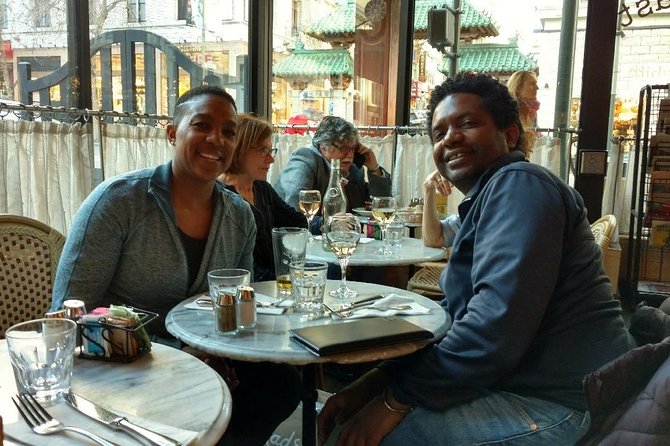 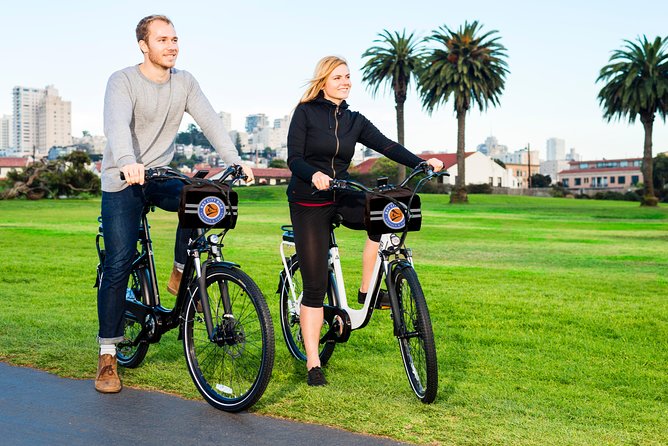