Why You Should Visit San Diego Over Los Angeles 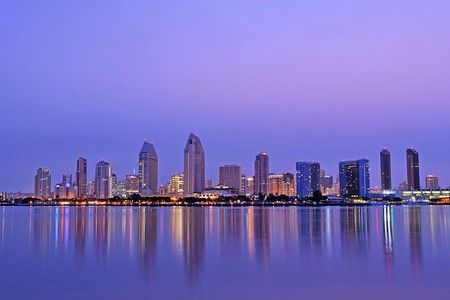 Next time you’re planning a Southern California vacation, rethink your decision to head straight for the City of Angels. Just a couple hours south of Los Angeles sits the more charming, less crowded city of San Diego. Read on to discover why San Diego is topping SoCal vacation lists.

Although non-natives tend to associate beachy stereotypes with Los Angeles, San Diego definitely takes the cake on beach quality in Southern California. The beaches in San Diego are cleaner and less crowded than those in Los Angeles, offering you a more intimate and comfortable experience. Plus, the conditions are better for water sports, making this city a hotspot for surfers. Some of the best beaches in the city include Mission Beach, Coronado Beach, La Jolla Cove, Pacific Beach, Imperial Beach, Silver Strand, and Ocean Beach. 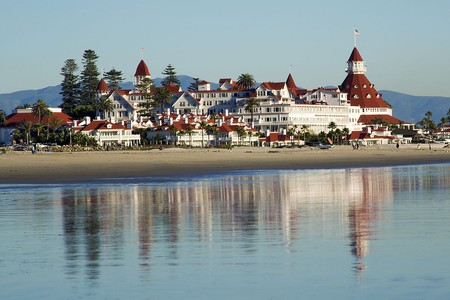 There is one major Los Angeles drawback that tends to bring everyone down: the traffic. Los Angeles has virtually no useful system of public transportation, but the city is so spread out that it forces all its residents onto the road into legendary traffic. San Diego has much less traffic, and it is also less spread out, creating a more tight-knit, communal atmosphere. Plus, less traffic means easier parking, and the lack of automobile smog leaves the air quality crisp and clean. 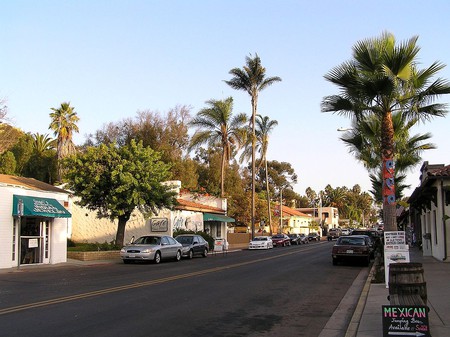 While Los Angeles may have a strong foodie culture, no city in California can match San Diego’s high quality Mexican food. With such close proximity to Mexico, the city is guaranteed to provide you with the most authentic Mexican food possible. The only drawback? It may make it impossible for you to enjoy any other city’s Mexican food ever again. 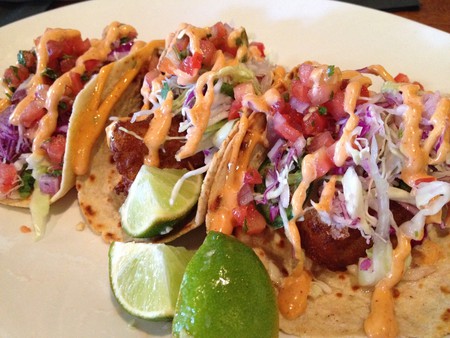 Aside from the mythical Mexican food in San Diego, the city is filled with craft beer lovers. The city has become known as home to some of the best breweries in the country, many of which you can visit for tours and tastings. Some local favorites include Alpine Beer Company, Ballast Point Brewing Company, Green Flash Brewing Company, Stone Brewing Company, and Societe Brewing Company. 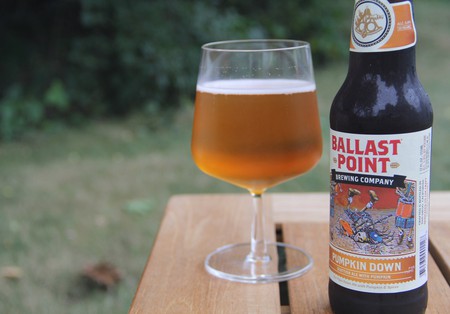 Once upon a time, Los Angeles was home to the Rams and the Raiders, but today the city has lost its NFL teams to other cities. Angelenos may try to claim that they aren’t missing out since the city is home to great college football programs like the UCLA Bruins and the USC Trojans, but it’s just not the same. San Diego, on the other hand, has a thriving football culture supporting the Chargers. 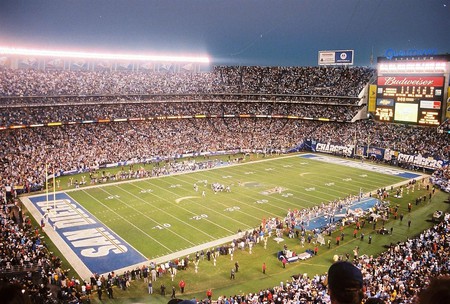 Qualcomm Stadium | © Bspangenberg/Wikipedia
Give us feedback