Why the Art World Is Flocking to Santa Barbara This Summer 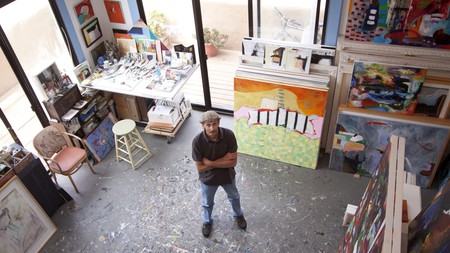 Santa Barbara – billed as the American Riviera – is a dream California destination for art lovers during the Annual Open Studios Tour over Labor Day weekend.

Scenic Santa Barbara has a vibrant community of renowned artists, but many of their studios aren’t open to the public. That makes the annual Santa Barbara Studio Artists Open Studios Tour (September 3-6, 2021), which always takes place over Labor Day weekend, a rare opportunity to see museum-quality art for a small fee (tickets from $25). The tour is one of the most anticipated annual events in the regional art calendar and usually produces over $100,000 in sales, but you don’t have to be a monied art collector to participate. 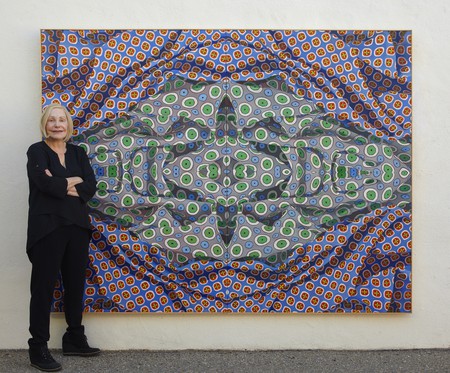 Santa Barbara Studio Artists members (all chosen by a jury, with works showcased in collections from Los Angeles to New York and Paris) open their doors to anyone interested in viewing exceptional art. Yellow flags identify the location of open studios, located throughout downtown, Santa Barbara’s various neighborhoods and up into the hills (a map steers the way). Most artists are painters, but sculptors, mosaic and mixed-media studios are also there to be explored. Whether you like impressionistic watercolor landscapes or contemporary ceramics, no doubt there’ll be an artist who’ll catch your eye. A perfect excuse for a weekend of surfing, State Street shopping and Santa Ynez wineries, with our curated collection of Santa Barbara hotels and experiences – all bookable on Culture Trip.

Santa Barbara is already lively over Labor Day weekend. Hotels are full of guests taking advantage of the summer’s last long weekend. The Open Studios Tour draws about 40 percent of its visitors from out of town – including LA, San Luis Obispo and other more far-flung destinations. Well-known local artist Priscilla Fossek says the tour revs up the local art scene. “Creative souls often sequester themselves away in their caves, so the tour gives them an opportunity to interact. Downtown comes alive because folks travel from studio to studio in groups and then dine out together to buzz about the stuff they saw,” says Fossek. Lesser-known artists, who may not even be involved in the tour, get greater exposure because of the well-educated and well-heeled crowd the event draws. “It puts them on the map,” adds Fossek. 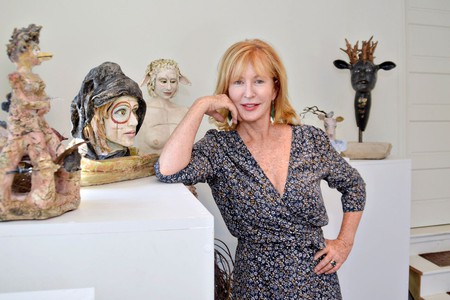 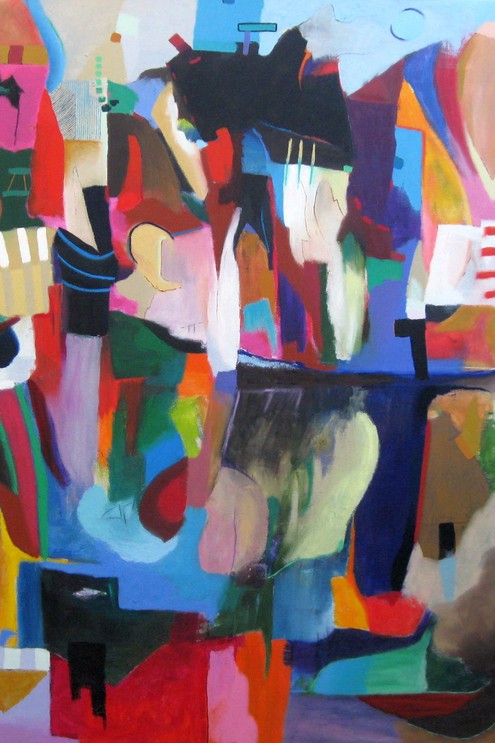 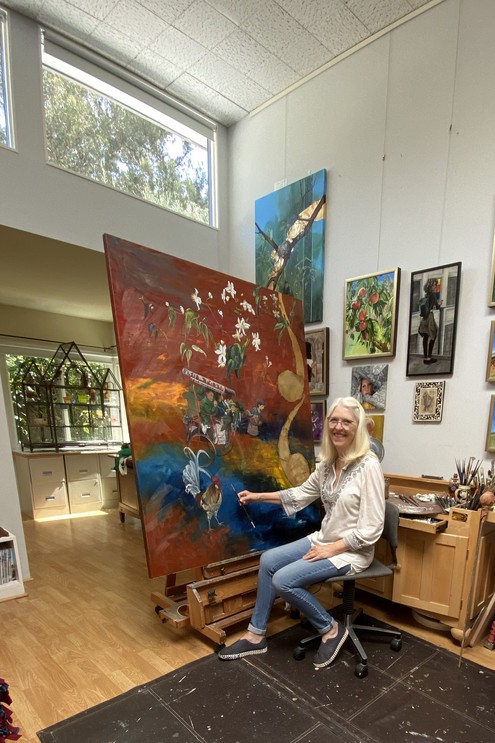 Continue the theme with a refined weekend trip that blends art, architecture and cuisine. The Santa Barbara Museum of Art has revealed a new multi-floor wing that houses contemporary art and photography exhibitions. It was designed by architect Bob Kupiec, who has worked on such illustrious projects as the Metropolitan Museum of Art in New York and the restoration of New York’s Bryant Park. 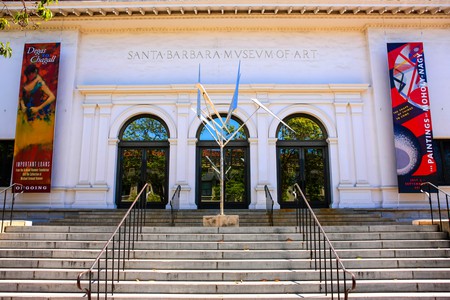 At the Rosewood Miramar Beach in Montecito, the new Revere Room restaurant, named after iconic LA architect Paul Revere Williams, showcases ingredients from local farmers, fishermen, ranchers and the resort’s back yard, like oysters from Morro Bay and an oak-charred pork chop with sweet-and-sour baked beans. The stunning space has chinoiserie on the pale blue walls and a parquet floor, with tables spilling out onto the lawn where you can reap the last long days of summer. 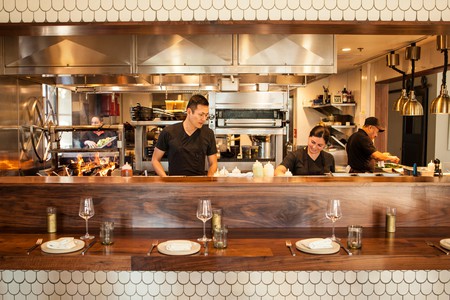 On the edge of the hip Funk Zone neighborhood, with its galleries and urban wine-tasting rooms, head to Test Pilot where bartenders whip up addictive cocktails in a historic space that was once a brig for drunken sailors. Belly up to the bar for a Lion’s Tail with bourbon, Caribbean allspice, lime and pineapple, to see out your weekend in style. 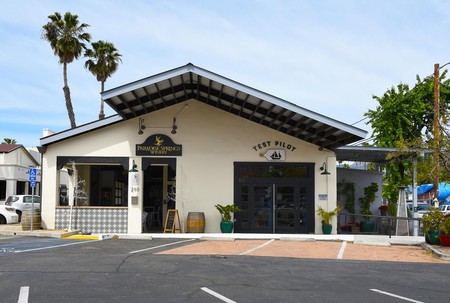 Keen to make a trip of it? Browse our curated collection of hotels and experiences, available during Annual Open Studios Tour – bookable on Culture Trip.