Why the Orange County Coast Is Your Festival Backdrop This Summer 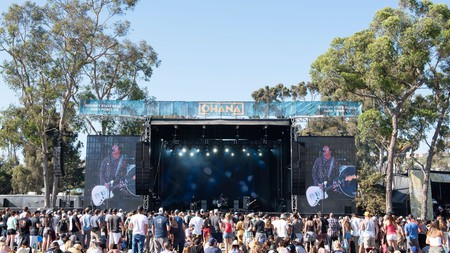 Join Pearl Jam frontman Eddie Vedder beside the rock pools and rolling surf of Dana Point for a California music festival like no other.

Pearl Jam frontman Eddie Vedder started Ohana Festival in 2015 as a fundraiser to preserve and enhance coastal parks in California. The three-day extravaganza occurs annually at (and raises money for) Doheny State Beach, which flanks the shoreline of Dana Point just south of Los Angeles. There, you’ll find a 5-acre (2ha) grass lawn, where most of the festival takes place; on the north end are marine-rich rock pools and surfing. The stages are so close to the ocean that you can stand in soft SoCal sand while listening to some of the biggest names in music perform, from indie rockers Kings of Leon to folk foursome Mumford & Sons. 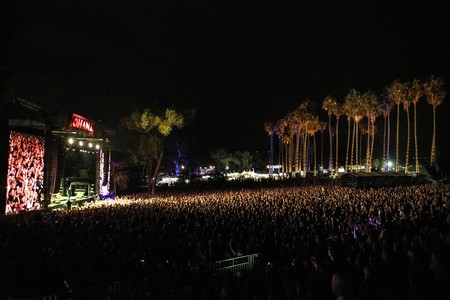 Ohana means family in Hawaiian, so, despite attracting up to 20,000 fans each year, the surf-inspired festival feels intimate and low-key. Vedder himself headlines with an acoustic set at least one night a year, typically propped on a stool and backed by simple sparkling lights to create a laidback ambiance. While evening shows are more crowded, during the day, there’s plenty of room to get close to the stages and even talk to artists after they’ve finished. Ohana is so smoothly run, in fact, that there are rarely lines for food or drinks, making it a breeze to grab tacos and burritos between acts. Make a trip out of attending Ohana this year by booking one of our curated collection of hotels and experiences, available over the festival weekend. 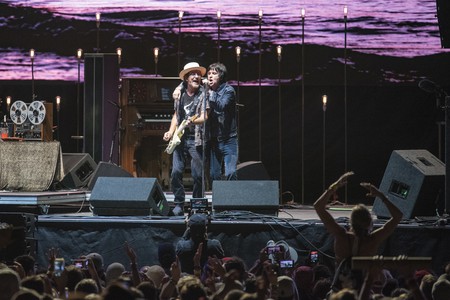 In addition to the main stage, Ohana has a Storytellers stage. There, pro-surfers, photographers and conservationists give talks and share tales. Protecting the environment is a core element of the festival, and there are art installations that often echo the theme.

The crowd can vary, depending on the day’s headliner. For example, Jack Johnson might summon the laid-back surfer scene, while the Red Hot Chili Peppers bring out the rockers. There are often emerging artists to discover, such as beehive-sporting songstress Natalie Bergman, as well as indie favorites, such as blue-wave multi-instrumentalist Mac DeMarco. 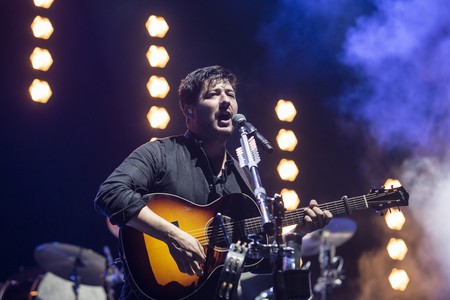 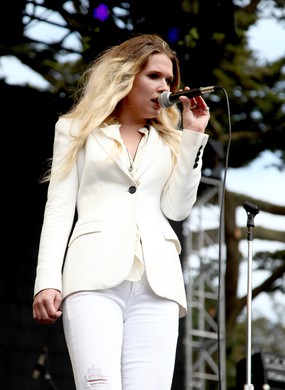 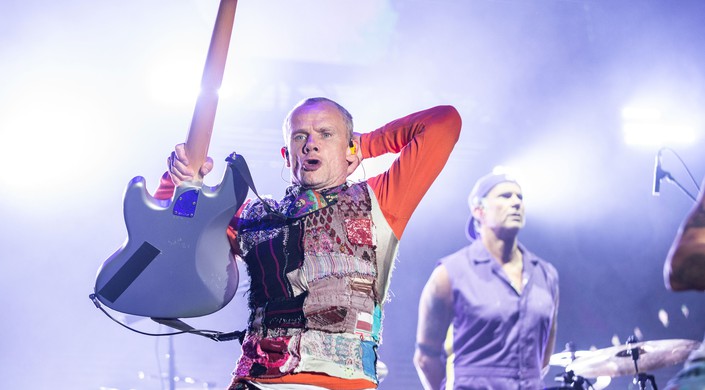 Whatever the lineup, Ohana ticks a lot of boxes for music fans and the festival often sells out fast each year. Gig-goers come from all over, so book hotels well in advance.

With plenty of places to lay blankets and set up chairs, the festival is very family-friendly. You may even find yourself swaying next to the families of the musicians themselves. 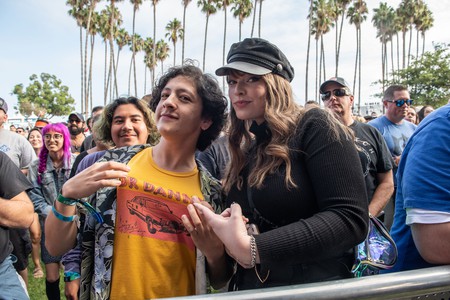 Ohana draws an array of music-lovers every year, from rockers to folk aficionados | © Jim Bennett / Getty

Here for the weekend? Downtown Dana Point is happily sleepy with a handful of dive bars, such as Craft House. Make a short jaunt 5mi (8km) miles north to Laguna Beach. Not only does it have beautiful beaches; there’s a lively downtown with shops, art galleries, bars and restaurants.

Make reservations at the Comedor dining room, found in the 1930s-era La Casa del Camino boutique hotel. It serves delicious dishes such as carrot fritters with apricot; we’d also recommend the vermicelli with lobster, shrimp and calamari. Almost as impressive as the food is the decor, which has a Spanish Revival essence, Carrara marble bar, hardwood floors and wood-beam ceilings. The menu was developed by Marcel Vigneron; a former Top Chef contestant, he’s worked with Ferran Adrià (of elBulli fame) and has his own neighborhood restaurant, Wolf, in LA.

Make sure you pop up to the La Casa del Camino rooftop bar as well. It has an unobstructed view of the ocean, ideal for a pre- or post-dinner cocktail such as a refreshing mojito or fresh fruit margarita. 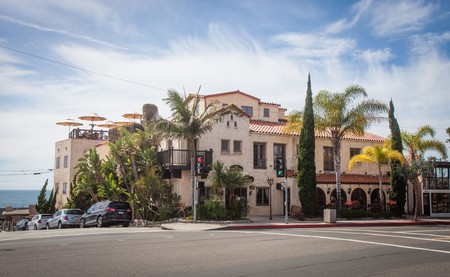 During the day, explore the tidepools at Shaw’s Cove, a small beach with public access in a quiet neighborhood. Head to the Laguna outpost of Wild Taco, a Baja-inspired taqueria serving freshly caught fish, such as Mexican sea bass, street corn with chili con limón and cold cervezas.

Finally, Laguna Beach is an art colony at heart – at one point, approximately half of the residents were artists. So, don’t pass up the chance to explore more than 100 art galleries and studios in and around town. To learn more about the local history as an art enclave and see world-class art, swing by the Laguna Museum of Art on the Pacific Coast Highway, it’s the oldest cultural hub in the area, dating back to 1918. 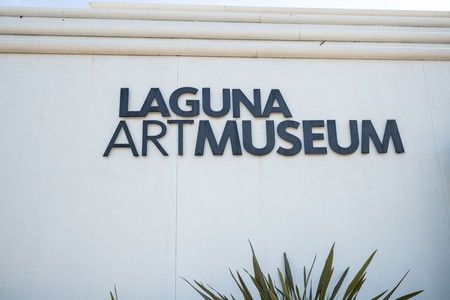 Keen to make a weekend of it? Browse our curated collection of hotels and experiences available over Ohana Festival – bookable here on Culture Trip.