Why Capsule Collections Are a Win for Sustainable Fashion

@ YSTR
Waste not, want not. YSTR, a Los Angeles-based sustainable clothing line, launches a new concept for streamlining your style sans the carbon footprint: capsule collections. But how do they work? And what should you look for in a sustainable and ethical fashion label? Because non-eco-conscious fashion is so over. 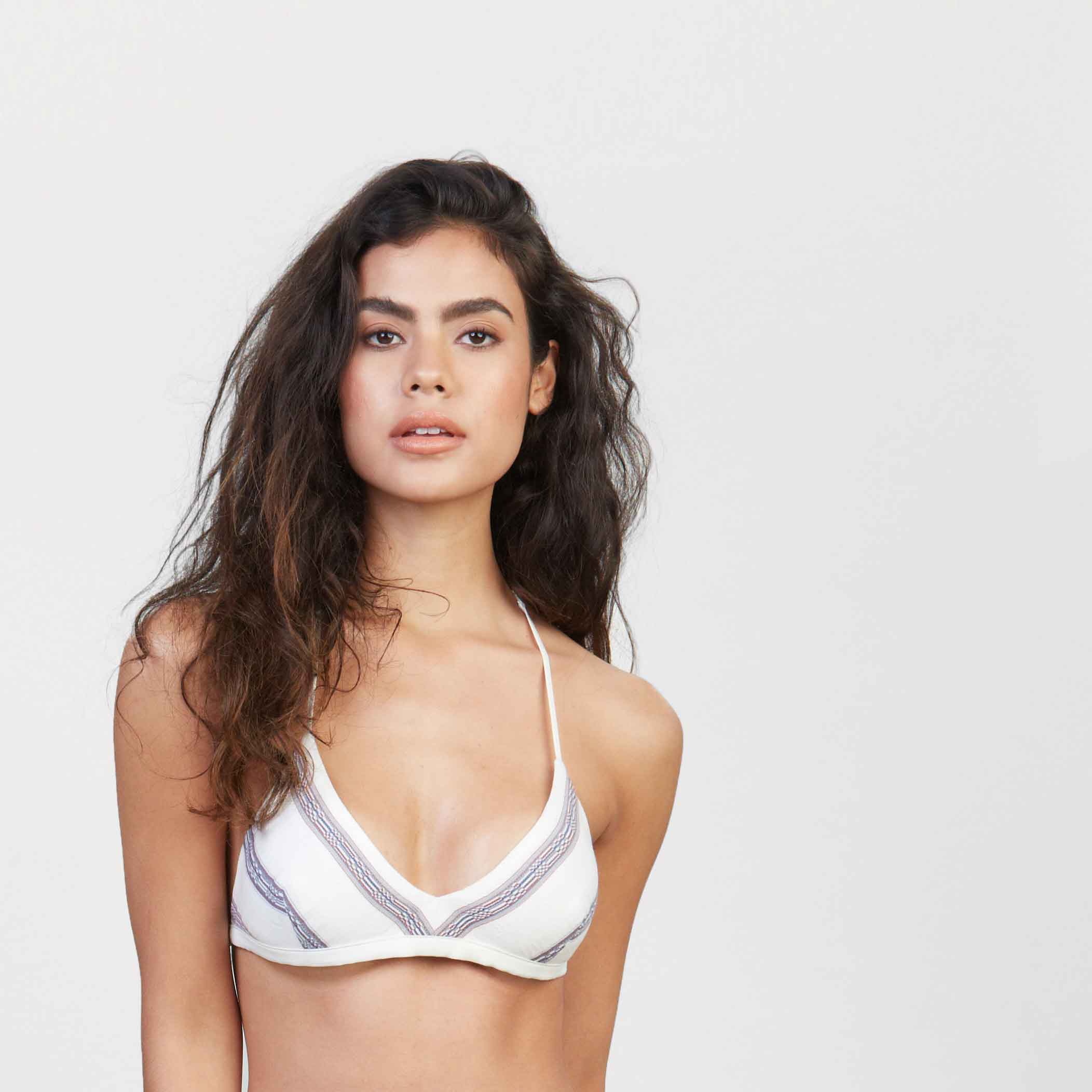 Ultra curated, super cultivated, and eco-conscious. For April Liang, the co-founder and COO of YSTR, a cut-to-order sustainable clothing line with all garments produced in downtown Los Angeles, challenging the fashion industry’s penchant for waste just inspired her latest conception: the capsule collection. But can a subscription service be stylish?

Absolutely. “You’ll start to integrate the line into your entire wardrobe, but of course you can skip a capsule at any time,” Liang tells me. The result? Rather than buying for the sake of buying—or to fill some emotional hole sated by so-called retail therapy—you end up with a wardrobe that is curated by the hands of a designer herself. “In fast fashion,” Liang says, “there are 52 micro-seasons,” because retailers like Zara and Forever 21 are release new items every week. However, the cost of “52 micro-seasons” hurts more than your wallet; the abundance of clothing results in waste.

According to The Huffington Post, the world consumes 80 billion pieces of clothing each year, and according to the sustainability consulting group Eco-Age, the lifespan of fast fashion is nonexistent; people treat fast fashion like disposable clothing. This group points out that people wear fast fashion clothing and accessories less than five times, and only keep for them for 35 days on average before tossing them. But dressing does not have to follow this pattern of consumption.

What to look for in a sustainable fashion label

Says YSTR’s Liang, “We don’t operate off of the 52 micro-season template. We’re trans-seasonal. Everything can be worn again, and pieces are designed to last all year long. Just because something was worn a couple months ago doesn’t mean it’s old.” 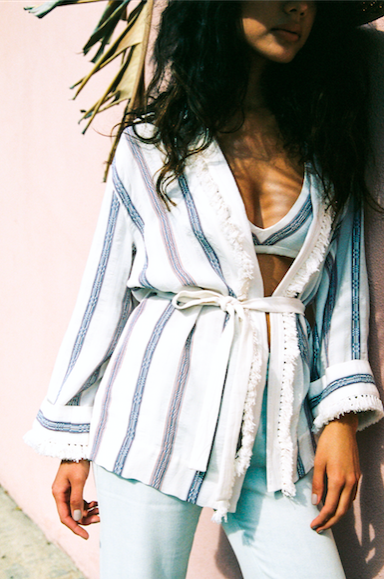 YSTR “up-cycles” fabric, which means Liang and her design team have an eye for vintage looks, and doesn’t discount using dead stock or closed out fabric. These two terms refer to leftover fabric that companies have used in past seasons and discard. The idea that leftover fabric goes to waste is not only a harsh reality for landfills, but it also drains the creativity out of getting dressed. “By repurposing closed out fabric, we’re giving it new life.” And infusing your look with style. 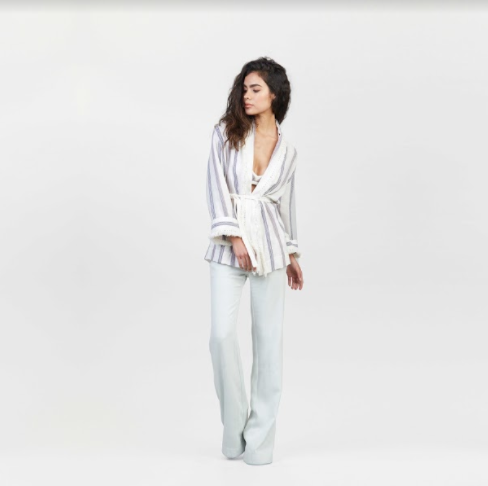 “Don’t be slaves of a consumption pattern,” says Liang. “You can relearn a consumption pattern that’s not at the cost of the planet.” And how exactly can you do that? By being creative with how you style your clothing. The trick, Liang says, is to “wear things you bought a year ago, but you just style them differently.” In an effort to bring more attention to a carefully curated and styled wardrobe, launching this month is The YSTR Club, which features monthly capsule collections that members subscribe to—like Birchbox. 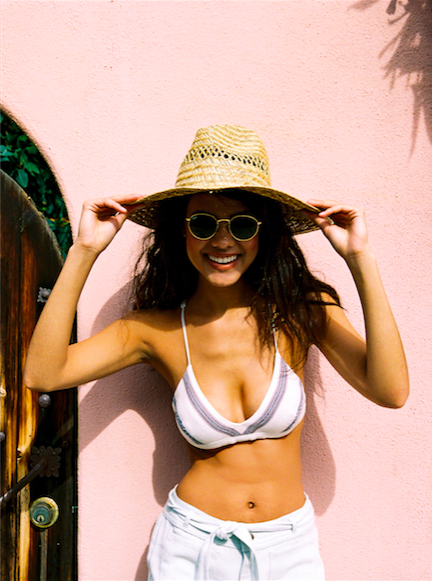 According to a YSTR press statement, “The membership model allows us to batch orders and produce an accurate number of garments all at once rather than a single piece at a time. This production process significantly reduces our cost per garment without sacrificing garment quality and increases the savings we pass onto you.” This marks a progression from the company’s previous cut-to-order model, and allows the sustainable fashion brand (and its ideals) to reach a larger audience.

Fashion is an insider’s club

However, given the changing face of the FROW—from celebrities (a trend of the 1990s and early 2000s) to bloggers and influencers today— that cult of exclusivity is shifting to a club of inclusivity. In other words, you don’t have to be a celebrity to be a friend of a fashion label.

In fact, YSTR’s limited run model is banking on the notion of community to affect environmental change. “To make any sort of change, you need a community,” says Liang. Enter the Malibu Beach House, a clubhouse of sorts for members who subscribe to YSTR’s monthly capsule program. At the clubhouse, you can chill with likeminded people, and even plant a tree. As Liang says, “Our customers are the heroes saving the planet. We’re just selling them the capes.” 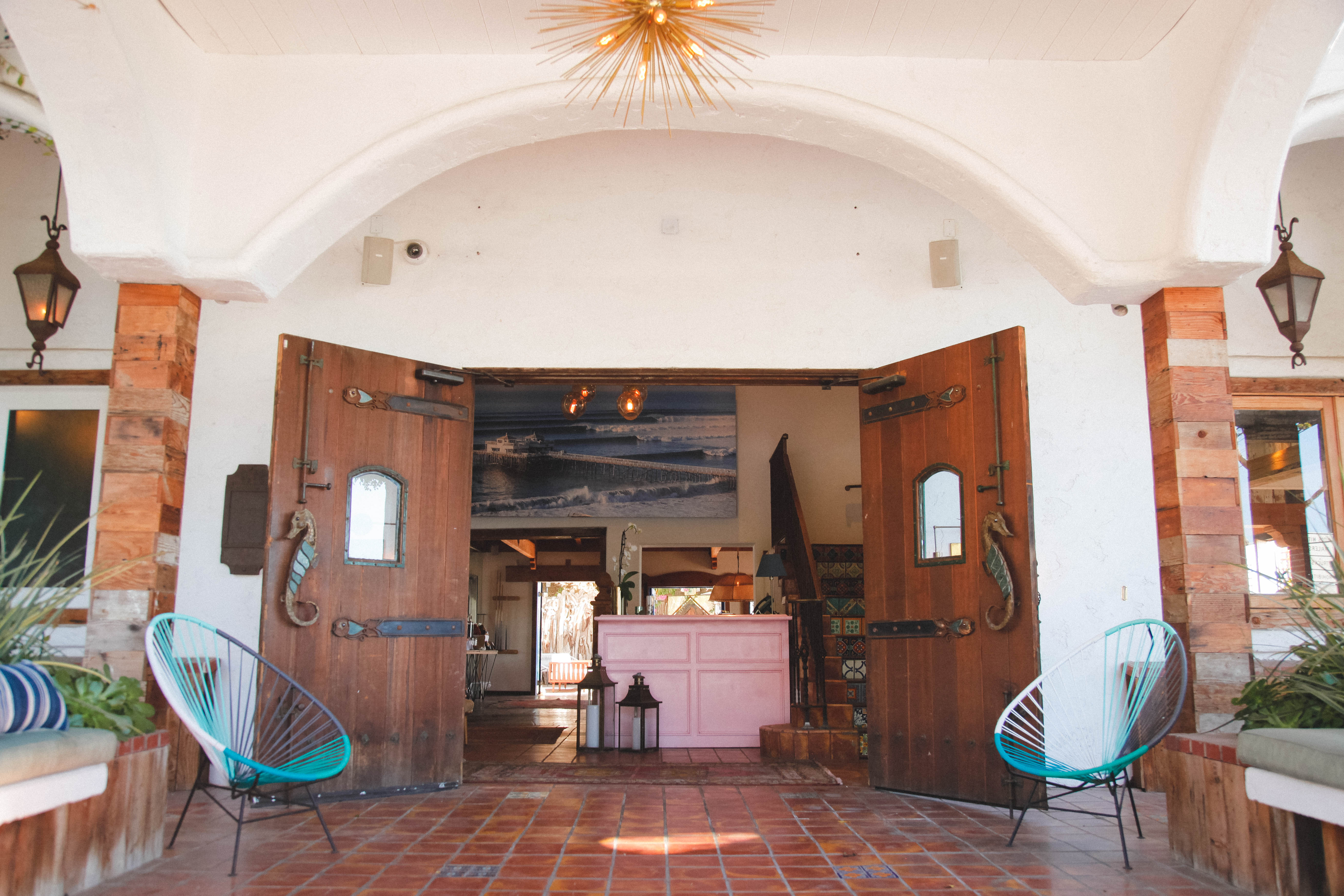