Where to Find Sacramento’s Most Impressive Buildings 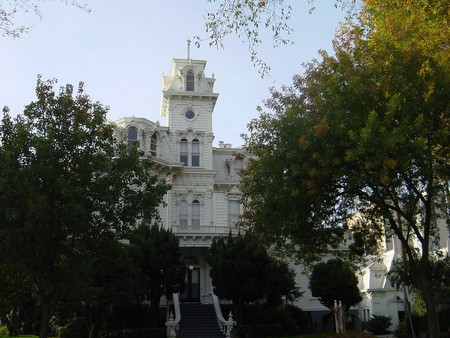 The Sacramento skyline might not get the screen time of its more widely recognizable neighbors to the south, but California’s capital city is crowded with historic houses, sleek contemporary towers, and other architectural standouts.

With its diverse population and its backstory as a major hub of the 19th-century Gold Rush, Sacramento has been shaped by a multitude of cultural influences, and those forces shine through in the buildings that make up the city today. Here are five of the city’s most striking structures. 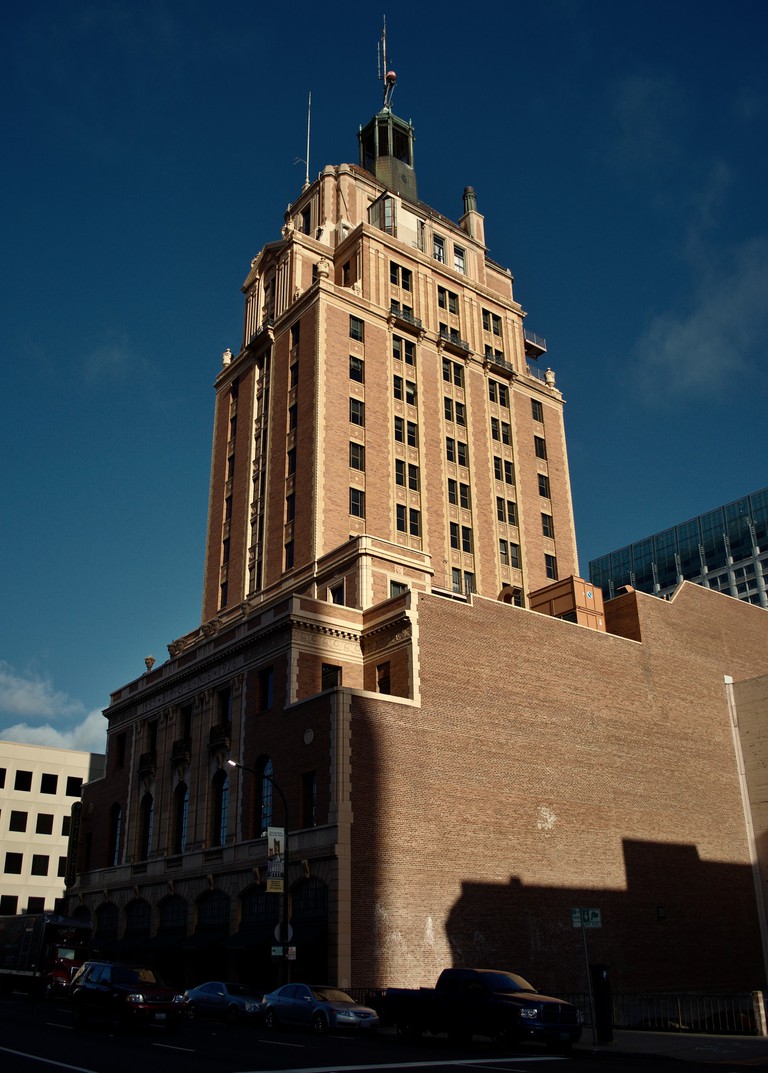 The 14-story brick-and-steel tower at the corner of Sacramento’s 11th and J Streets was once the city’s tallest structure. Completed in 1926 to serve as the meeting hall for the Sacramento Elks organization, the building now is home to a popular top-floor restaurant and a sought-after venue for weddings and other events. The owner proposed a plan to transform parts of the tower into an upscale casino and card room in 2016, but so far, legal obstacles have gotten in the way of that proposal moving forward. Inside, the building features a newly renovated ballroom space and sweeping views of the city. Outside, it’s a sophisticated historic landmark that stands apart from the newer and less charming buildings around it. 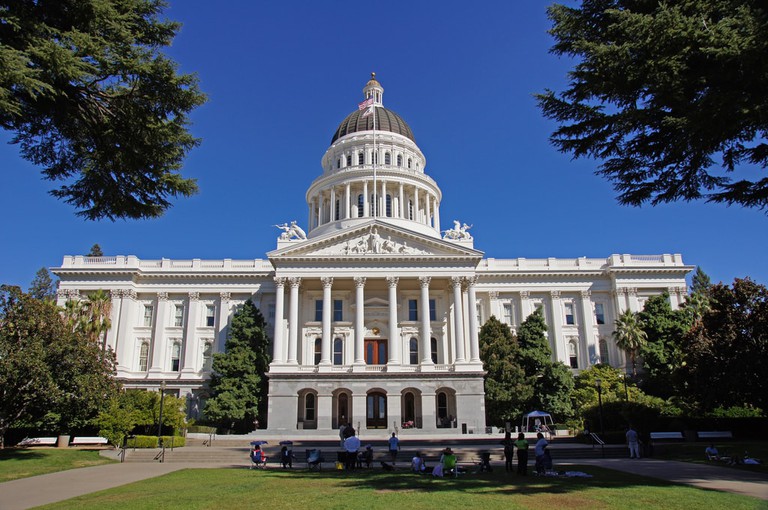 California State Capitol | California State Capitol
Sacramento wasn’t the state’s first capital city—that was San Jose—but the California governing body moved there in 1854, and its grand new headquarters was completed in 1874. Visitors can check out the sprawling neoclassical-style building every day of the week and learn more about its history in its museum. As the seat of California’s government, the Capitol gives off an air of importance inside and out.
Open In Google Maps
10th and L Streets, Sacramento, California, USA
+19163240333
Give us feedback 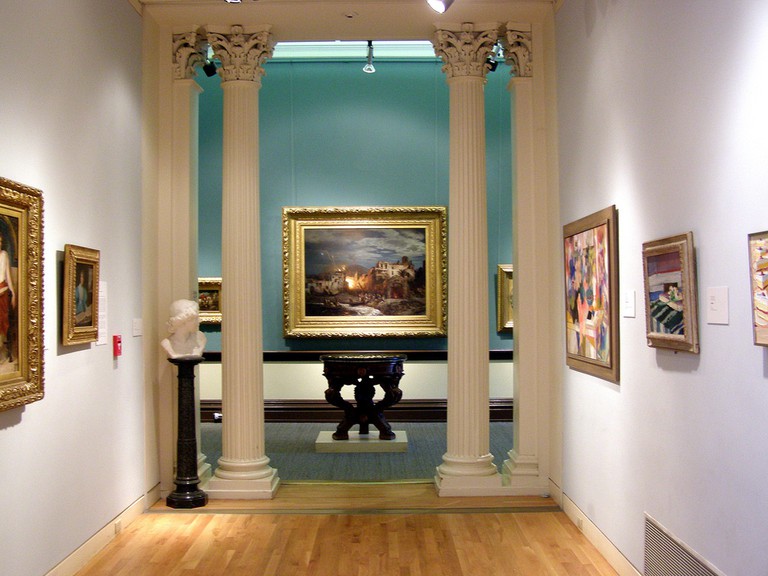 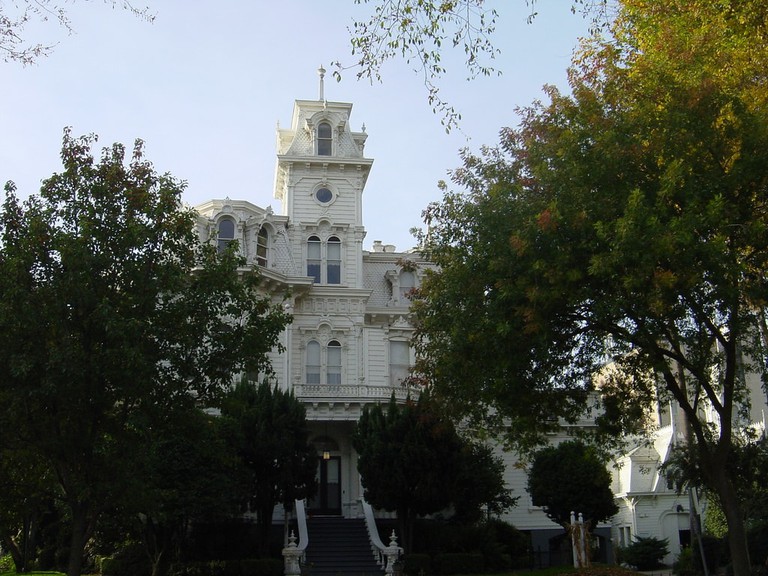 The 30-room Second Empire-Italianate Victorian mansion on Sacramento’s H Street is a sight to see. The ornate house, built in 1877, has been home to 13 governors and their families since the state purchased the place in 1903. The current California governor, Jerry Brown, was the first to move back into the mansion since Ronald Reagan moved out in the ’60s. Outside, the house’s turrets and delicate details are surrounded by the Governor’s Mansion State Historic Park. Since it’s currently occupied, the building’s not open to the public, but it’s worth admiring from afar. 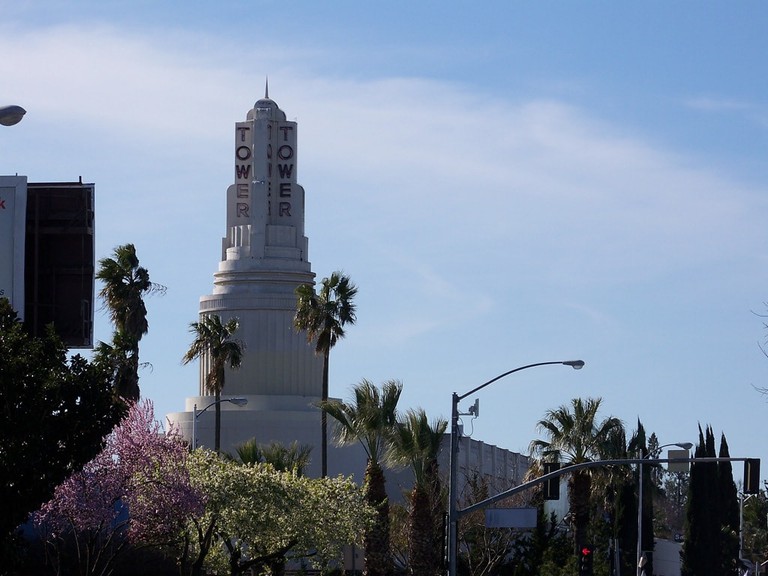 The retro neon lights of Sacramento’s historic Tower Theatre glow over the city’s Broadway District. The cineplex (originally one screen, later converted to several), built in 1938, is now run by chain Reading Cinemas and screens mostly independent and art films. The aging theater got new seats and an upgraded projection system in recent years and made a dramatic cameo in the 2018 Oscar contender Lady Bird (it was also where the movie, set in Sacramento, held its premiere).