Where To Avoid When Visiting Los Angeles 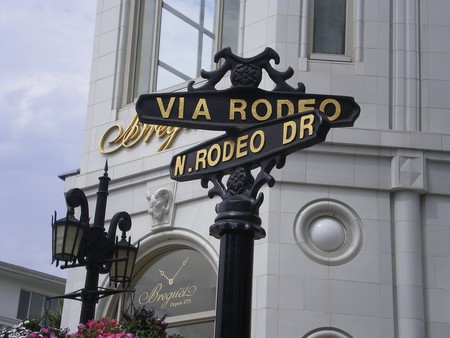 Whether it’s braving long lines or crowds, elbowing past hoards of other tourists for the perfect photo, or disappointing landmarks with oversized reputations, not everything in Los Angeles is worth a visit, even when a destination makes it into the travel handbook. If you’re looking to avoid L.A.’s worst tourist traps, check out this list of ten places not to go.

The Cinerama Dome is a dome and little more for most who visit. As part of the Arclight theater complex on Sunset Boulevard in Hollywood, the dome became renowned for its quick build time and state-of-the-art technology in 1963. Today, though one of only three theaters to show films in three-projector format, the chances are slim you’ll actually see a movie inside the dome. Like most visitors to the Arclight, the rounded architecture will be a landmark, good for a photo, and then passed by to attend a screening in one of the modern theaters. 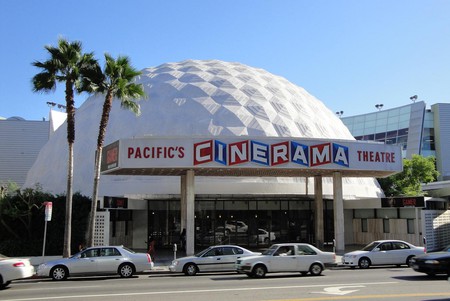 Best known for hosting the Academy Awards since 2001, the Dolby Theatre in Hollywood attracts millions of tourists to the iconic red staircase leading up to the theater where stars receive their Oscars year after year. What you don’t see on TV, however, is that the theater itself is surrounded by a shopping mall. A mix of fast food joints, higher class eateries, bars, and typical mall shopping surround this iconic venue. Besides the disappointment of realizing the Dolby isn’t what it appears to be on TV, it’s mobbed year-round with tourists. 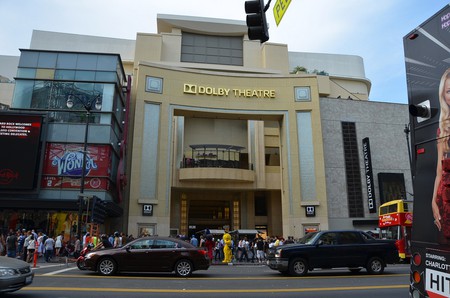 Perhaps the most glorified sidewalk in the world, the Hollywood Walk of Fame isn’t all it’s cracked up to be. While it’s fun to search the inlaid stars for favorite actors and artists, this inevitably only lasts for a short time. The entirety of the Walk of Fame spans 15 blocks and boasts more than 2,500 stars. An online tool helps visitors search out the stars they really want to see, but it involves a lot of walking. Not to mention, the Walk of Fame is overcrowded in a heavily trafficked tourist area. 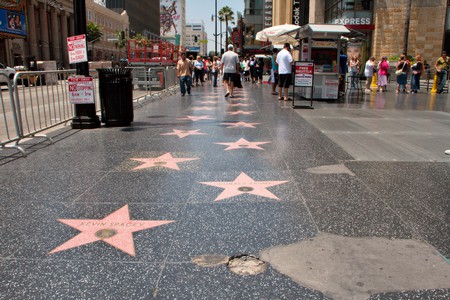 A well-known outdoor shopping mall in Los Angeles, this Miracle Mile haunt has topped many must-see lists. But The Grove’s collection of stores and chain restaurants can be found almost anywhere, in any state. Occasional celebrity sightings have only enhanced The Grove’s popularity with tourists, but you’re more likely to be swept away in a crowd of everyday shoppers than snap a picture of someone famous. While the fountain, outdoor spaces, and musicians create a pleasant atmosphere, it’s hard to enjoy in the company of so many people. 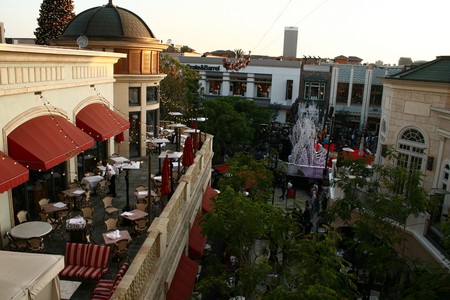 A hot spot for sports and concerts in Los Angeles, L.A. Live in downtown is home to the Staples Center, The Novo by Microsoft, and a collection of restaurants and bars befitting the sports atmosphere. L.A. Live has notoriously expensive parking, and on nights with games or concerts, the place is a madhouse. Though the Grammy Museum is worth a visit, if you’re not going to a show or a game, there’s not much to do other than eating at restaurants you can find elsewhere. 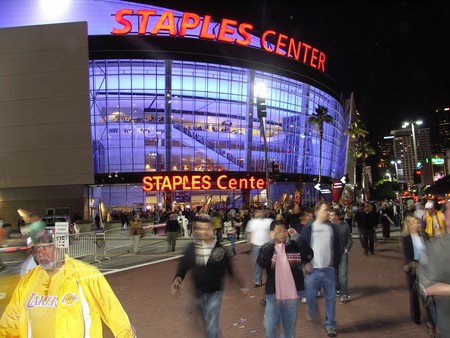 Madame Tussauds wax museums have popped up all over the country as a convenient standby tourist attraction. Hollywood’s incarnation of the famous wax museum is promoted by copious amounts of coupons handed to tourists on the Walk of Fame. Once inside, visitors can view the wax lookalike of their favorite celebrities, including Marilyn Monroe, Elvis Presley, Tom Hanks, and Taylor Swift. Other than the phoniest of photo ops, there isn’t much else to do. The definition of a tourist trap, Madame Tussauds just doesn’t have the punch of a truly original destination. 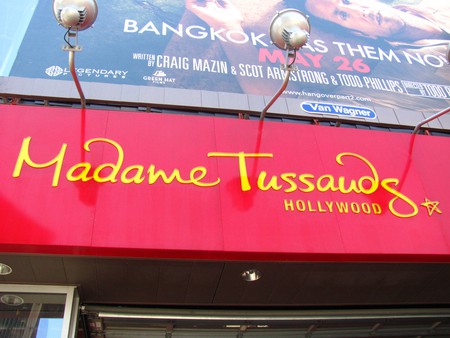 The line for the iconic Pink’s Hot Dogs on La Brea Avenue in West Hollywood often stretches around the block. While the dogs may be better than your average hot dog, they don’t quite measure up to the experience of waiting in line, often for an hour or more. As one Yelp reviewer put it, ‘No hot dog, no matter how good, is worth waiting in line this long.’ In addition, Pink’s has mixed reviews on the quality of their signature dogs and chili. 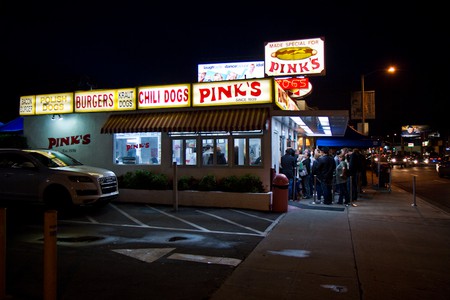 Rodeo Drive in Beverly Hills has a big reputation as a luxury shopping destination, but in reality, the famous area is quite small. The 90210 zip code helps make this tiny strip mall famous, along with its exclusive, high-end brands. You’ll likely never see a celebrity shopping during your visit, and Rodeo Drive tends to attract volumes of photograph-seeking tourists. Often, fancy car owners will surreptitiously park their rides for tourists to gander at, and that may be the most amusing sight at this overrated destination.

The outdoor mall of Santa Monica, Third Street Promenade is home to usual retail outlets such as American Eagle, Converse, Fred Segal, Old Navy, and Pottery Barn, among many others. Though it has welcoming pedestrian walkways complete with dinosaur statues and street performers, the Promenade suffers from overcrowding. With stores that can easily be found anywhere and an overabundance of chain restaurants combined with the tourist overflow, Third Street Promenade’s reputation doesn’t quite measure up. 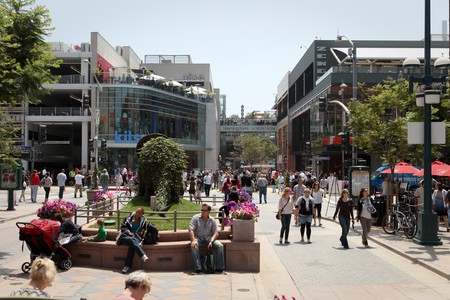 Los Angeles has many beaches to choose from, but Venice Beach is one you can avoid. Venice Beach’s boardwalk is home to a wide range of intriguing characters and street performers, as well as hippy-ish shops where green marijuana signs are easy to spot. Beyond the fact the area isn’t safe after dark, Venice Beach gets overcrowded and claustrophobic as tourists pour into the area. It doesn’t even have the best patch of beach in town. 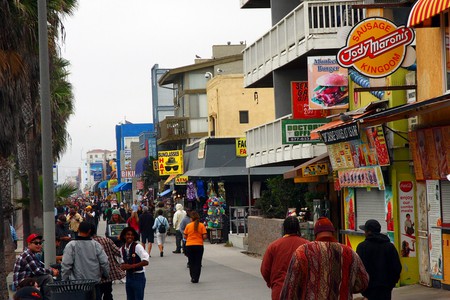 Venice Beach | © Oeosdude/Flickr
Give us feedback