What You Didn't Know About Janice Mirikitani 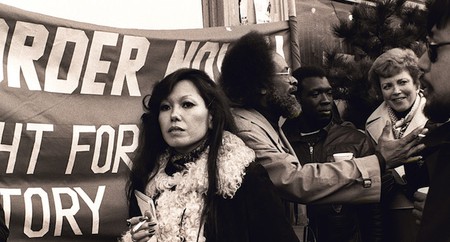 ‘A major poet in America, Janice Mirikitani speaks all our truths.’ — Maya Angelou

Janice Mirikitani (born 1941) is an American Sansei poet, dancer, educator and activist whose five collections of poetry reflect her struggle with ethnic identity and personal adversity. Mirikitani published Shedding Silence: Poetry and Prose, which is about her family’s internment experience and the ‘dangers of passivity.’ 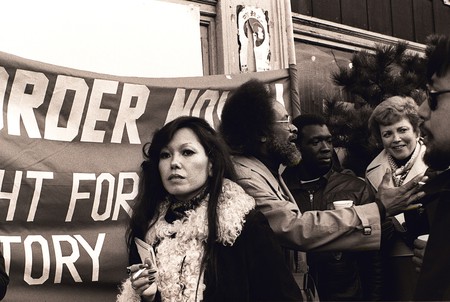 Survival through an Extremely challenging past

‘Sansei’ is an English term meaning third-generation Japanese American. During World War II, she and her family were sent from their home in California to a Japanese-American internment camp in rural southeastern Arkansas, which held thousands of Japanese Americans forcibly ‘relocated’ from California from 1942 to 1945. In her teens, Mirikitani suffered from incestuous abuse by her step-father, an experience which she struggled greatly with and was helped through by her grandmother. 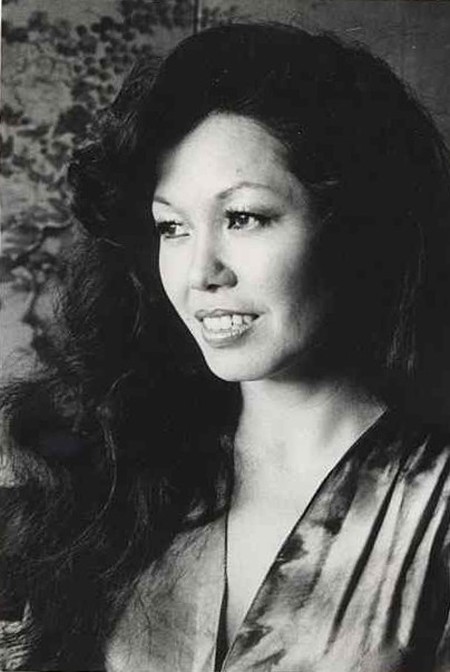 Poetry that is both self-reflective and universal

Patricia Holt of SFGate called Mirikitani’s poetry famously, ‘unabashedly political, sexual, outraged and uncompliant.’ You can read Holt’s article, ‘The Poet Pulls No Punches,’ here. Mirikitani’s five published poetry collections are, chronologically, Awake in the River (1978), Shedding Silence (1987), We, the Dangerous (1995), Love Works (2002) and Out of the Dust: New and Selected Poems (2014). 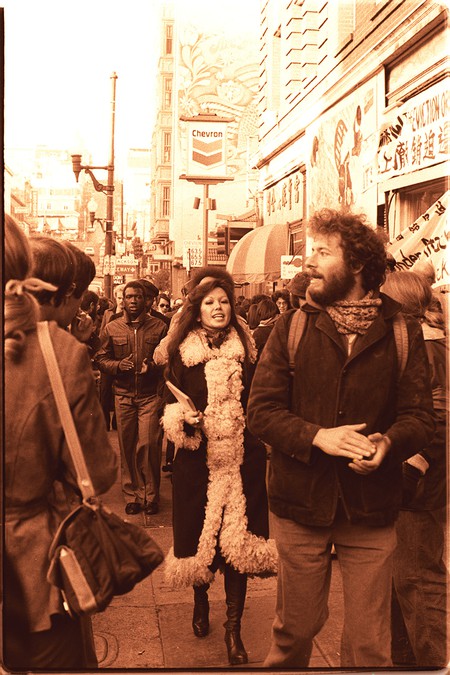 Mirikitani edited the first ever Asian-American literary magazine, Aion (1970), after joining Third World Communications, a San Francisco-based collaboration of writers and authors that banded together to publish works by Chicano and Latino writers previously blocked from publishing houses. They saw themselves as cultural workers acting to spread multiperspectivity. During her time with Third World Communications, she edited Third World Women (a 1972 anthology) and Time to Greez! Incantations from the Third World (a 1975 anthology). 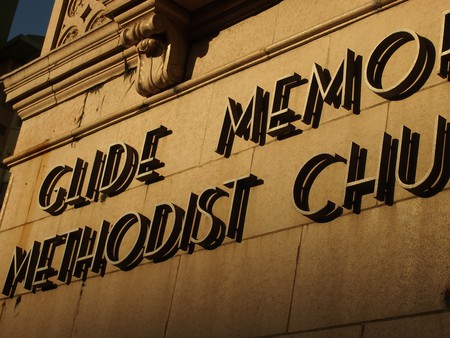 Work as an agent of social justice

In 1969, Mirikitani was named program director at Glide Memorial United Methodist Church in San Francisco’s Tenderloin after only two years of activism with the group. In the true spirit of San Franciscan acceptance and inclusion, Glide Memorial Church, under the leadership of Reverend Cecil Williams, has amassed an enormous congregation (around 10,000) of all races, ages, genders, ethnicities, sexual orientations, and religions. The church provides the community with extensive social services for marginalized communities. Services include large-scale meals programs, screenings for AIDS/HIV, health programs, educational programs, and additional services targeted toward struggling women.

In 1982, she was named president of the Glide Foundation. Glide’s mission is ‘to create a radically inclusive, just and loving community mobilized to alleviate suffering and break the cycles of poverty and marginalization.’ 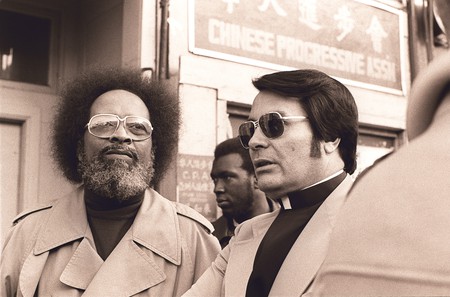 In 1982, she married Rev. Cecil Williams of Glide Memorial. Williams is a reverend, community leader, and author and has served as the Minister of Liberation in service of the church and community since his retirement (at 70 years old) as Glide Memorial reverend in 2000. Williams and Glide Memorial both make an appearance in Gabriele Muchino’s The Pursuit of Happyness, which follows the struggle of Chris Gardner as a homeless salesman and father. 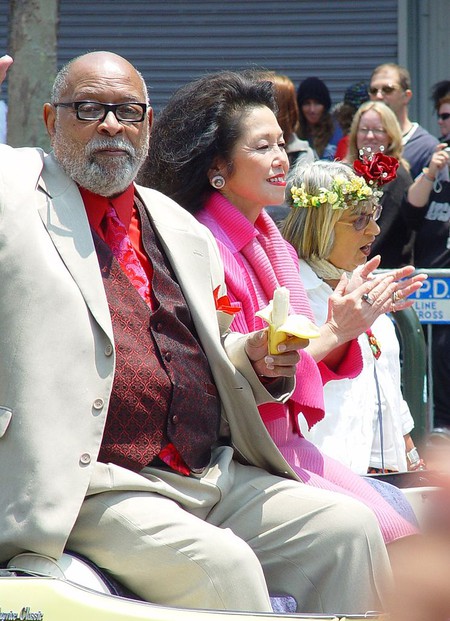 Mirikitani and Williams have been supporting San Francisco residents’ rights since the 70s. In 1977, they both attended a protest in front of the International Hotel on Kearny and Jackson to prevent the eviction of the hotel’s tenants. The couple now works through the Glide Foundation to expand their mission of social justice.

Mirikitani and Williams have coordinated over 80 community programs for marginalized communities, intended to end cycles of poverty and homelessness in addition to offering immediate aid and assistance.

In 1988, Mirikitani was named ‘Woman of the Year’ by the California State Assembly in the 17th Assembly District.

Williams and Mirikitani collaborated on the book Beyond the Possible: 50 Years of Creating Radical Change in a Community Called Glide, published in 2013. In her 2013 book review for the Library Journal, Jennifer Harris wrote, ‘Offering emotionally powerful, deeply personal, and self-aware storytelling, coupled with an emphasis on justice, equality, community, and love, this book is essential reading for anyone interested in religion, sociology, or American history.’