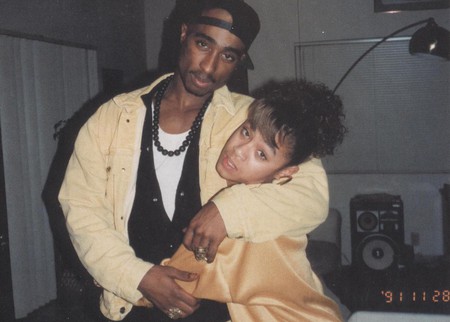 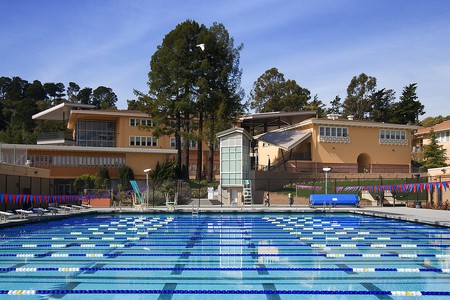 Tupac Amaru Shakur first arrived in the Bay Area in June of 1988. He was 17 when his family moved to Marin City, a residential area five miles north of San Francisco. By the time Tupac moved to the Bay Area, he had already immersed himself in poetry and theater while living in East Harlem and Baltimore.

The two became close; Steinberg opened her doors to Tupac, and he read and wrote with her support. Eventually, Steinberg became Tupac’s first manager and set up a concert with his original group, Strictly Dope, which included Bay Area artist Ray Luv.

Meanwhile, Atron Gregory had just finished touring with N.W.A. and returned to the Bay Area in hopes of starting his own record label. He started TNT Records and quickly gained attention by signing alternative hip-hop group Digital Underground.

Steinberg brought 19-year-old Tupac to Gregory’s attention after the Strictly Dope concert. Gregory matched Tupac with Digital Underground as a roadie and backup dancer. Tupac’s talent was recognized by the group, and he began rapping in some of their songs. He debuted on ‘Same Song,’ which was featured in the 1991 film Nothing But Trouble.

Tupac built momentum within the group. In 1991, Gregory met Tom Whalley and Ted Field, who were starting a new record label, Interscope Records. Gregory introduced Tupac to the two entrepreneurs, and they signed him and helped record his first solo album: 2Pacalypse Now.

Tupac went on to become one of the most influential rappers of all time. His career led him to become a household name on the west coast and sell over 75 million records. Tupac left the Bay Area in 1992 to further his career in the rap industry, but those four years had a great impact on the community.

All of this success had to be traced back to one city. Tupac grew up in East Harlem and lived in Baltimore, but neither of those cities took the time to teach him about the rap industry. In a 1993 interview, Tupac said, ‘When I got to Oakland, that’s where I learned the game. So that’s why I give all my love to Oakland. If I’ma claim a city, I’ma claim Oakland.’

Oakland served as a major chapter in Tupac’s life. It was one of the most dangerous cities in America, with 473 homicides from 1989 to 1991, according to a 1991 article in the LA Times. Oakland needed a sense of hope during this time. 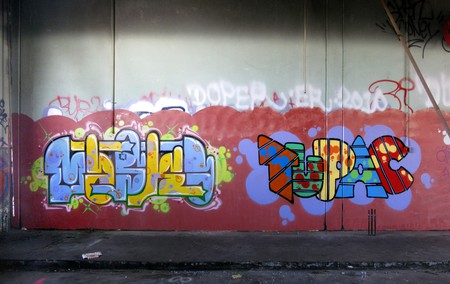 Being a part of the violence that swept over Oakland in the early 1990s shaped Tupac’s musical style and made him see how much change was necessary in the community. Since the Bay Area was where he learned the game, he felt that he owed it to the community to show the world how many people were struggling and to shed light on their struggles.

Even when he lived in other cities, Oakland felt a sense of solidarity with Tupac when they heard him. They knew Tupac was raised in Oakland and that his messages would always relate back to the community he once lived in. Tupac offered more than just music to the community – he offered the hope that Oakland was desperately searching for.

An example of the light he brought to Oakland can be found in his 1995 hit, ‘Me Against The World’:

‘I know it seem hard sometimes but remember one thing: through every dark night, there’s a bright day after that, so no matter how hard it get, stick your chest out keep your head up, and handle it.’

Tupac would later return to the Bay Area and help develop Bay Area’s music scene by working with some of the biggest names in the area. Artists such as Mac Dre, E-40 , Too $hort and Richie Rich have all worked with Tupac and were part of one of the strongest hip-hop scenes the country had ever seen. 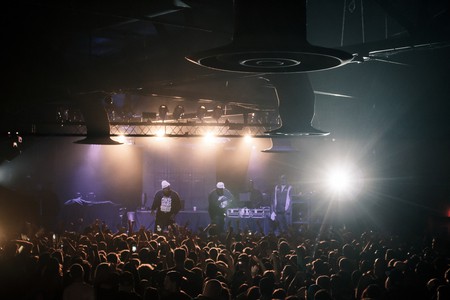 In 2015, Jeff Duncan-Andrade opened a school focused on helping youths cope with traumatic experiences. The school was named Roses In Concrete Community School after a poem Tupac wrote when he moved to the Bay Area. The school is located in East Oakland and offers help to students, K-8. Its mission is to ‘develop youth committed to lives characterized by self-discipline, integrity, love, and hope in the pursuit of justice and equity for all communities.’ Even 19 years after his death, Tupac proves to be an inspiration to much of the Oakland community.

Written in 1988, when Tupac first moved to the Bay, ‘Roses in Concrete’ ends with:

Tupac lived in the Bay Area for only four years, but in those four years he set the foundation for the rest of his career – a career that pushed people to seek change and hold onto hope for those who are less fortunate. Tupac claimed Oakland as his own and pushed the community to fight for change. When he was killed on September 13, 1996, the world lost a cultural icon. His poems and raps live through the people of Oakland as they push to see a brighter tomorrow every day. In his 1993 interview, Tupac said, ‘Give all my Grammys to Oakland.’