What Is the New California? Here’s Everything You Need to Know 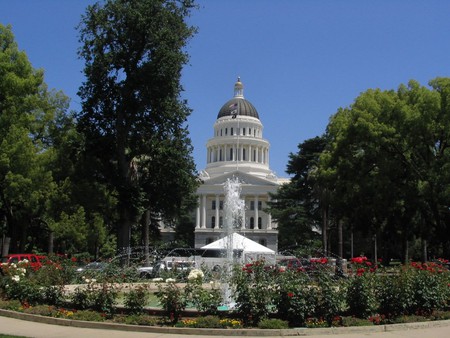 The proposed 51st state of America wishes to secede itself from most of the original California coastline. Its success comes with a slew of big plans, too.

Early on in 2018, California and many other states heard talk of a ‘New California’ declaring independence from the rest of the state. Upon further explanation, it turns out the ‘declaration’ is actually more of a proposal—still a pretty far-fetched one at that.

Robert Paul Preston, an American conservative figure, is leading the charge of secession with backing from several organized committees and a council of representatives from other California counties. These aspiring New Californians plan on following constitutional protocol as closely as possible for the separation. Article four, Section three of the U.S. Constitution dictates what is and isn’t allowed when proposing a new state. West Virginia, which seceded from Virginia and won statehood in 1863, similarly went about their campaign.

Preston, a Yuba City native and the founder of the New California campaign, forages through this longshot notion with his committee, claiming that California “has become governed by tyranny.” It’s his belief that the more rural counties in the state, the counties that agree to possess a more conservative stance, no longer wish to stand with California. Preston himself deemed California “ungovernable.”

The theoretical 51st state would compile most of California’s inland counties. These rural places, as stated by Preston and other New California representatives, do not feel as though the state legislature represents their conservative stances.

A Democratic stronghold, it’s perceived that California is an ultra-liberal state. But there are many more complexities than meets the eye. Northern California may stand more liberal versus the southern region, but the state’s inland sectors favor a much more conservative stance compared to the California coast. And this is what New California would reflect. 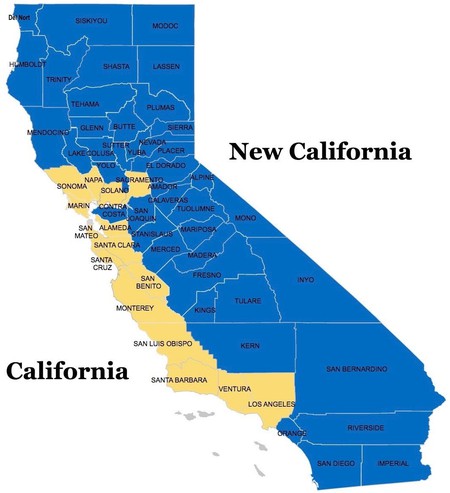 Preston’s vision of New California would create the country’s sixth-largest state, after New Mexico. It would absorb the majority of California’s more rural counties, spanning from Modoc County, through Mendocino and Sonoma County, around the surrounding inland counties outside Sacramento, all the way down south through San Bernardino and San Diego counties. In reality, the number of counties not getting sucked into this New California is much smaller—only 15 out of California’s 58 counties would remain in the original state.

Although almost 50 counties would secede and become a part of the 51st state, not all of the counties have picked a side. A quarter of the counties that fall under Preston’s New California declared no involvement in this possibly pivotal time in U.S. history.

There’s still plenty of time to mull over whether or not the U.S. should gain its 51st state. New California’s work with the state legislature won’t reach addressing until further into 2018 or early 2019.

Between now and then, the New California campaign must first provide proof that the potential new state can govern themselves. This means California’s legislature will need to recognize that Preston’s new state, made up of the original California’s most rural areas, can stand alone through its own school system, economy, and a state constitution—steps that the campaign says will take at least 10-18 months to prepare.