Walt Disney: The Man Behind The Mouse 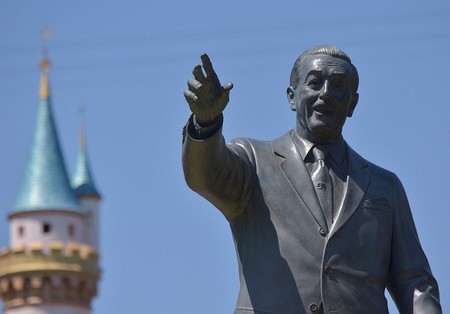 Walt Disney is such a household name that it’s hard to pick what he is best known for. Animation? Feature films? Theme Parks? The truth is, Disney’s legacy encompasses all of that and so much more; his story is the archetypal American Dream.

Walter Elias Disney was born December 5th, 1901, in the midst of a bitter Chicago winter, to Elias and Flora. During Walt’s early life, the family moved around a lot while his father looked for work. Their family was never rich and the kids had to assist their father in his business endeavours; even if that meant working before and after school.

In 1906, they moved to Marceline, MO, when Walt first took up drawing. He loved this town so much that he named a bakery in Disneyland after it. From there, the family moved to Kansas City, MO, and then they returned to Chicago in 1917. At 16, Walt left school to join the army but was rejected because of his age. He signed up for the Red Cross instead and became an ambulance driver in France shortly before the end of WWI.

In 1919, Walt moved back to Kansas City, MO, and got a job at the Pesmen-Rubin Art Studio, where he met cartoonist Ubbe Eert “Ub” Iwerks. 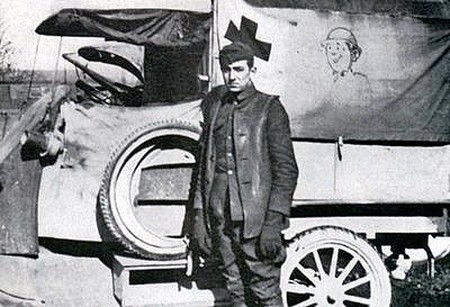 Walt and Ub began working at the Kansas City Film Ad Company where they met Frank Harman, who collaborated with them to create the Laugh-O-Grams cartoons. The success of these fable-based cartoons allowed the trio to create their own animation company. The company suffered financial problems, however, and went bankrupt. This is when Walt made the decision to move to Hollywood.

Although his career in Hollywood had some disappointments in the early days, for instance losing control of Oswald the Lucky Rabbit to Universal Studios, it was also where Walt created the most iconic Disney character of all time, Mickey Mouse.

The story goes that Walt wanted to name the mouse Mortimer, but thankfully his wife Lillian suggested Mickey, as Mortimer sounded pretentious. This was in 1928, at the start of the Golden Age of Animation, and Walt’s success only continued from there. In 1932, Walt won his first of 22 Oscars for Silly Symphonies: Flowers and Trees. 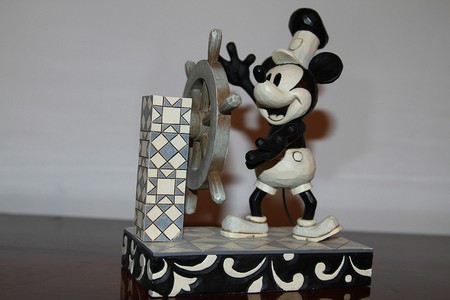 In WWII, the US government approached the Disney Company to produce propaganda cartoons to raise money for the war effort. Walt felt that he owed more to the troops so he created over 1000 free military crests to improve morale.

In the 1950s, Walt began creating full-length features like Alice in Wonderland, and films that combined live-action and animation like Song of the South. He also collaborated with NASA to create educational films about space exploration. 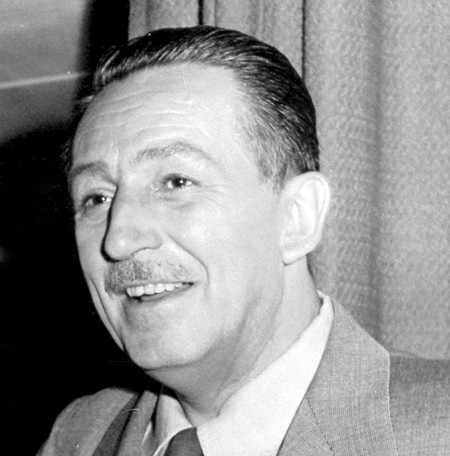 One of Walt’s most famed accomplishments is Disneyland, a magical kingdom just south of Los Angeles. The idea came to Walt after a series of outings with his young daughters where they would ride the carousel and he would be left sitting on a bench. He wanted to create a place where families could have fun together, one which would entertain fans who wished to visit the Disney Studios.

Walt’s address at Disneyland’s opening is one of his most famous speeches: ‘To all who come to this happy place: Welcome. Disneyland is your land. Here age relives fond memories of the past, and here youth may savor the challenge and promise of the future. Disneyland is dedicated to the ideals, the dreams, and the hard facts that have created America, with the hope that it will be a source of joy and inspiration to all the world.’ 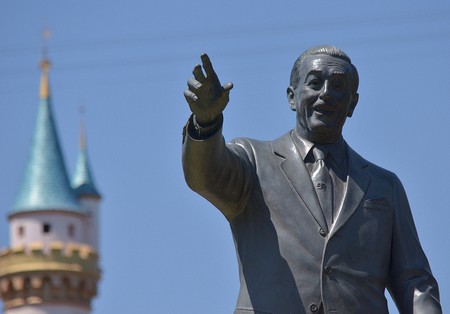 Disneyland inspired a self-titled TV show on ABC surrounding the park’s construction. This led to The Mickey Mouse Club and Walt Disney’s Wonderful World of Color, which would eventually progress into the Disney Channel.

Following Disneyland’s success, Walt announced plans for a bigger, more complex park called Disney World. Disney World would centre on EPCOT (Experimental Prototype Community of Tomorrow), which was designed to be a real, functioning city. Walt wanted to use his Imagineers to create a city of the future and even petitioned to get full control over the 27,000-acre plot so that the state’s planning laws didn’t restrict their creativity.

Although the Disney board of directors considered the concept unworkable at the time, it came to life in the 1990s with the creation of Celebration, FL.

Walt died on December 15th, 1966 from lung cancer, survived by wife Lillian and daughters Diane and Sharon. His brother Roy took control of the Walt Disney Company and opened Walt Disney World in 1971. He said: ‘Walt Disney World is a tribute to the philosophy and life of Walter Elias Disney…and to the talents, the dedication, and the loyalty of the entire Disney organization that made Walt Disney’s dream come true‘.

In the 50 years since Walt’s death, the Walt Disney Company has flourished and it shows no sign of slowing down. Between Walt Disney Studios, the Disney Media Networks, and the recent Marvel acquisition, they are one of the largest and most well-known entertainment companies globally. They have theme parks and vacation resorts on three continents. When you consider that Disney owns venture capital firms, realty companies, and a corporate airline, it’s hard to imagine a type of business that Disney doesn’t have some stake in. 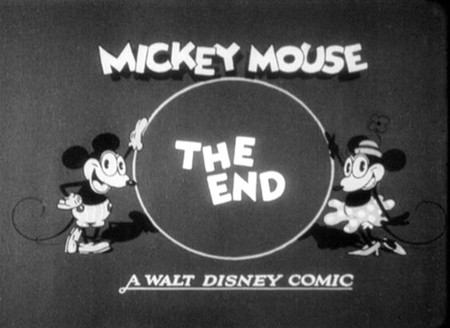 © Walt Disney Studios
Give us feedback