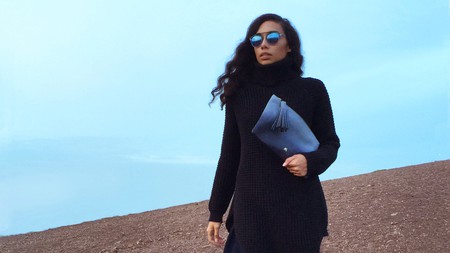 Bay Area fashion culture is constantly growing, with both innovative trends and classic designs sweeping across the area. Stay on top of the fashion scene in San Francisco and beyond by getting to know these up and coming designers, who are living and creating in the Bay Area itself.

Angie Kim is a San Francisco-based designer and the founder of AYK, a recently-popular line of locally-made leather goods and accessories. AYK began a little over a year ago with the launch of Kim’s Kickstarter campaign, which surpassed it’s $30,000 goal to raise $32,000 in 30 days. Since then, the brand has been thriving, gaining coverage from a variety of media outlets. The collection is known for its unique ombré look, with each piece hand-dyed by Kim herself in San Francisco. Don’t worry, though – AYK is definitely still in the startup stages, so it’s not too late to snag these accessories before they become saturated in the mainstream. 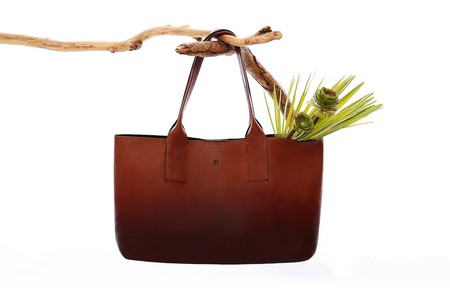 Matt Costa is known for his high quality line of eyewear, cleverly called Costalots. The glasses are put together with incredible craftsmanship, setting Carl Zeiss lenses inside of hand-dyed frames. Costa draws inspiration from the objects and environments that surround him daily to craft minimal, contemporary designs that recall a variety of eras and personalities. You can buy these frames online or at FSC Barber in the Mission – you may even stumble across them in a selection of international surf shops while traveling.

Laura Schoorl is making waves with her new line of organic cotton underwear, branded Pansy. The underwear includes bras, high-rise panties, and low-rise panties, in addition to a few casual apparel options. All of the underwear is made from cotton that’s grown and milled domestically. Each piece is sewn locally too, creating a line of underwear that you can feel comfortable in, both physically and ethically. The line is designed to last and comes in trendy colors like rust, apricot, pale pink, leaf green, and lilac. You can find these intimates online or at General Store in the Sunset.

Ali Golden is a graphic designer-turned-fashion designer and the brains behind the self-titled clothing line Ali Golden. The brand has grown from a line completely designed, produced, and sold in Oakland by Golden herself to span across California, and even two international locations. Golden prides herself on maintaining high standards for ethics and sustainability in her business as she creates women’s clothing that is accessible, adaptable, and modern, without taking itself too seriously. You can get hold of the clothes online or on Oakland’s Temescal Alley.