Universal Basic Income Is Coming to California as Automation Looms 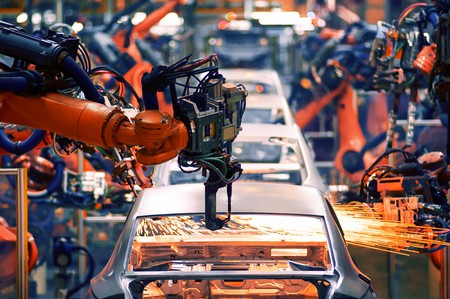 Automation is taking jobs away from humans | © xieyuliang / Shutterstock

The Californian city of Stockton’s proposed guaranteed basic income for its residents is the latest in a number of plans to address the looming job shortage brought on by automation.

Robots are taking our jobs. They have been for a very long time. However, with more recent advances in automation putting millions of people’s livelihoods at risk, policymakers and think tanks around the world are now starting to consider ways of averting a potential poverty crisis.

In Stockton, California, a 27-year-old mayor has proposed a plan by which every resident will receive a guaranteed income from the city. Michael Tubbs wants to begin a trial in early 2019, when a select group of residents will receive regular monthly payments.

The experiment will be privately funded by The Economic Security Project, a network co-chaired by Facebook co-founder Chris Hughes.

Tubbs’ plan is a variation on the concept of a universal basic income, which is particularly popular in Silicon Valley where the drive toward automation in America originated. Universal basic income attempts to address the job losses brought on by robots by giving citizens of a country or state a set amount of money per month that will allow them the bare minimum for basic living expenses. Different trials vary the idea, but in theory, every citizen—regardless of employment status—would get the money.

The problem of automation is not exaggerated. A 2017 study by research firm McKinsey Global Institute estimated that in the U.S., 39 million to 73 million jobs could be eradicated by automation come 2030. Of that figure, about 20 million people could easily be shifted into similar jobs, but that still leaves around a third of the workforce requiring training for completely new occupations. 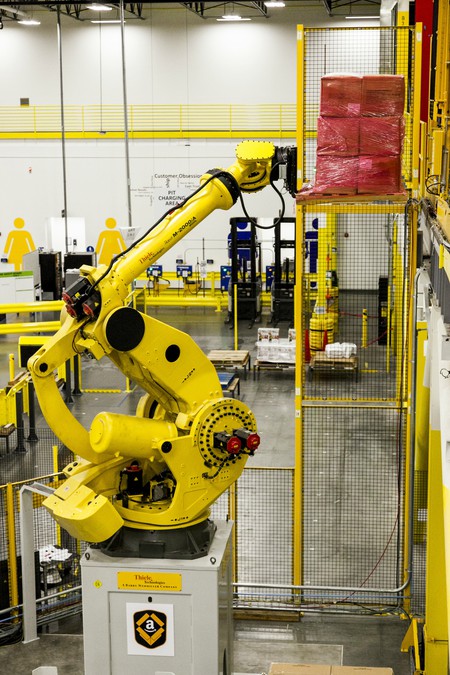 Hughes wants the U.S. government to give an income of $500 per month to every American working but earning less than $50,000 a year—a plan that would cost $290 billion annually. He proposes funding this idea with a 50 percent tax on Americans earning more than $250,000 per year.

Another Silicon Valley heavyweight, the start-up incubator Y Combinator, announced expanded research into universal basic income last year. The company will pick 3,000 people from two states randomly and give them $1,000 per month for up to five years. Another 2,000 people, serving as a control group, will receive $50 per month.

Further trials of universal basic income have been undertaken elsewhere in the world, including Canada, Finland, and Scotland.

Critics have claimed the system will remove motivation for people to work and will cost too much, while proponents believe it will be affordable with greater taxing of the wealthy. They also argue that it will further enable the gig economy, where more people can work their own hours in jobs such as driving an Uber car. The one thing both sides can agree on is that more trials and data are required before such a system can be seriously considered.