Stand-up comedy and San Francisco have always gone hand-in-hand. Residents will be the first to tell you that day-to-day life in the city is comedic. 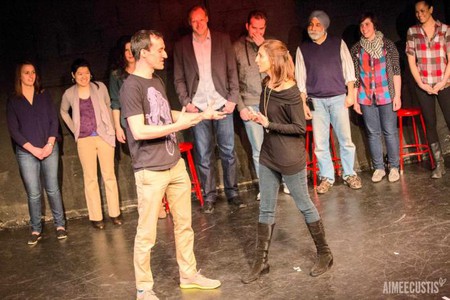 Ethiopian restaurant by day, bar by night, and comedy club on Wednesdays, Club Waziema is a great place to check out up-and-coming amateur comedians or test out your own comedy material on a friendly crowd. The comedy room is well lit and situated away from the main bar area so you don’t have to worry about straining to hear or interrupting someone’s set to get a refill on your drink. 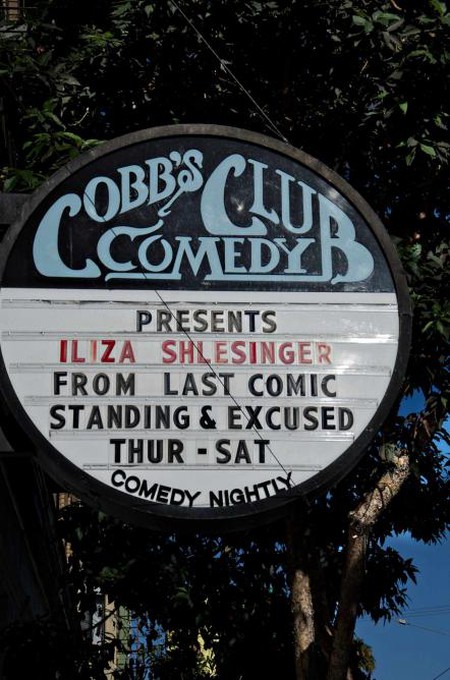 Established in San Francisco’s North Beach neighborhood in 1982, Cobb’s Comedy Club is probably one of San Francisco’s most well-known comedy establishments. The 400-seat venue has full dinner and bar service and has played host to a continuous stream of well-known comedians, including Dave Chapelle, Louis C.K., Dana Carvey, David Spade, and Jo Koy who is set to perform at Cobb’s again later this month. Cobb’s is just as much a part of San Francisco’s history as it is its comedy scene. 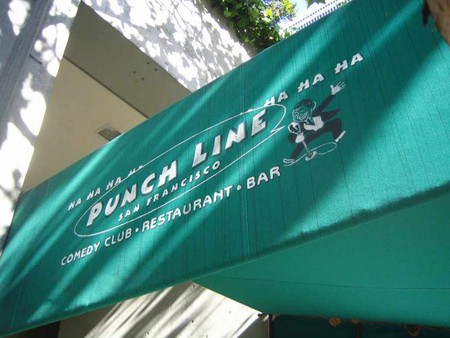 Off-the-cusp comedy more your style? Check out the not-so-secret Secret Improv Society at the Shelton Theater. Every Friday and Saturday night, a cast of local comedians host one of San Francisco’s longest-running improv shows. There’s even a special guest sprinkled in from time to time. The Secret Improv Society often hosts classes on their craft, so you can perfect your comedy skills too.