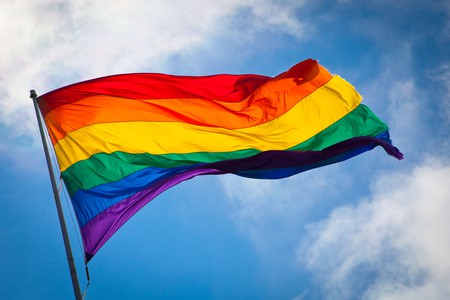 San Francisco has the highest population of adults who identify with the LGBTQ community. With meetups increasing in popularity, organizers are creating groups targeting specific communities. Here are 7 top gay meetup groups in SF that are sure to pique your interest.

Sponsored by The Lookout and the San Francisco AIDS Foundation, the Bridgemen Meetup group is all about community service, healthy living, and social networking within the LGBT communities. Founded on January 25, 2012, the group has over 1,600 members. Past meetups have included the AIDS/LifeCycle fundraiser benefit, the Magnet Art opening, and much more. So if you are new to the San Francisco gay scene or seeking new adventures, joining Bridgemen should definitely be on your list of options.

If you love to read, then you should consider joining the Queer Theory Book Group meetup. With selections focusing on LGBT issues, this friendly group selects a different book every month and invites its members to share their perspectives freely. Founded on July 12, 2012, past selections have included Judith Butler’s Gender Trouble, Michel Foucault’s History of Sexuality, Volume 1: An Introduction, and James Baldwin’s Giovanni’s Room. 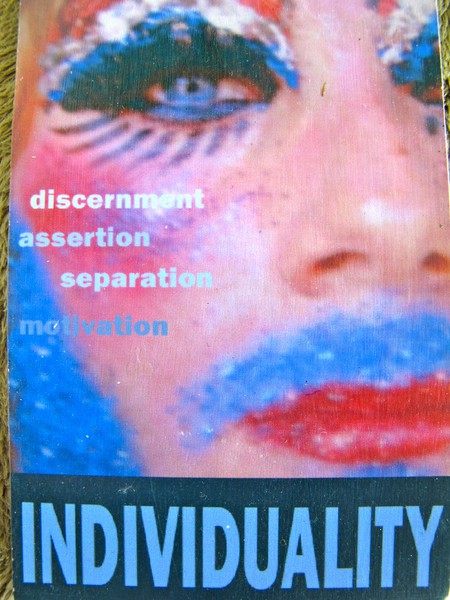 Are you a gay professional looking to network? Then the Gay Men New To SF 20s/30s is the perfect group for you. Founded on September 19, 2014, the group allows for its members to build relationships, whether it is over a bonfire on the beach, helping with LGBT nonprofits organizations, or celebrating during happy hour. With over 1,600 members, it’s no wonder why this meetup is steadily becoming more popular.

Adventurous is the perfect adjective to describe the East Bay LGBTQ Fun Group. Striving to find queer-friendly activities from queer yoga to game nights, every event is a blast. Open to suggestions, this meetup respects its members and encourages members to create ideas for future events. Founded on July 16, 2009, the East Bay LGBTQ Fun Group currently has 3,544 members, and membership continues to grow.

The San Francisco Bay area has numerous amazing destinations that will provide you with some breathtaking views. The Bay Area Out & Outdoors meetup group, founded on February 15, 2012, will help you to enjoy the beautiful outdoors while also getting exercise and meeting new people. Whether you have an interest in scuba diving, mountaineering or backpacking to name a few, there is something for everyone. A group all about exercise, outdoors, and recreational sports, it’s no wonder why Bay Area Out & Outdoors has over 3,400 members. Check out their page to learn more. 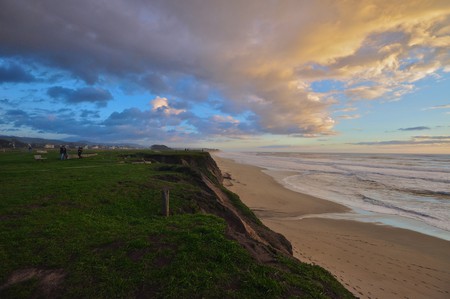 With topics such as: ‘Are Gay Men Different From Straight Men? And Why?’ to ‘Drugs and the Gay Community,’ the San Francisco Gay Men’s Salon is a political café that discusses gay rights and social issues. Stimulating intellectual conversations amongst its members, this salon creates a safe, fun environment for ideas to be explored. Founded on January 22, 2009, the salon currently has a membership of 1,206 gay intellectuals. 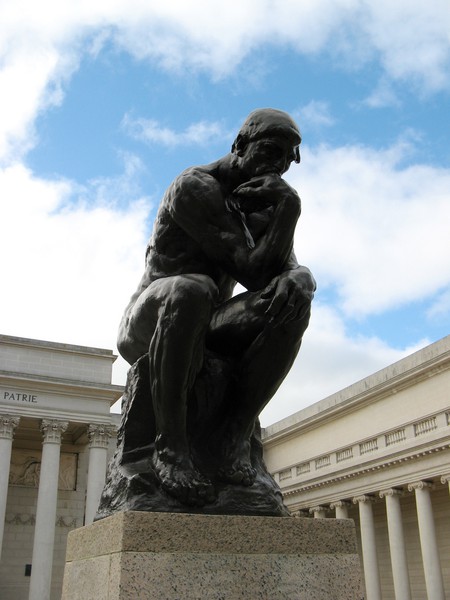 Here’s a meetup targeted toward lesbian and bisexual women. With events for everybody no matter if you’re single or in a relationship, this group seeks to ‘promote a vibrant lesbian community in the Bay Area’. Past Meetups have included: ‘Lesbian Speed Dating’ and ‘Enhance Your Social Intelligence’. With 2,309 members strong, the Oakland & San Francisco – Lesbian Mixers, Events, Activities that was founded on April 21, 2013 will only continue to get stronger.