The Top 5 Reasons Why San Francisco is California's Sustainable City

A pioneer among environmentally-conscious American cities, San Francisco boasts a range of practices and policies that make environmental accountability a part of the fabric of the Bay Area city. Residents enjoy the city’s closeness to the outdoors and recycle out of habit, while companies have adopted sustainable measures more readily than most other major cities. 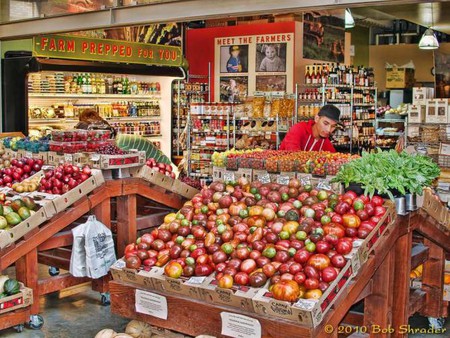 It should not come as a huge surprise that vegan cuisine is a staple of San Franciscan food. Restaurants and vendors turn California favorites such as Mexican food into environmentally-sound vegan options. City agencies maximize fair trade and organic food purchases from local farms that grow and harvest food sustainably. Restaurants maintain this “farm to table” movement and often have menus that vary by the season. Some sushi restaurants even make it a priority to serve sustainably-sourced seafood. More and more grocery stores and restaurants are cognizant of the distinction between ecological farming and monoculture farming, which degrades biodiversity, and opt for the sustainable options. The Parks Department even strives to increase food production within the city, and farmers’ markets have become less pricey since the city required they accept EBT cards. 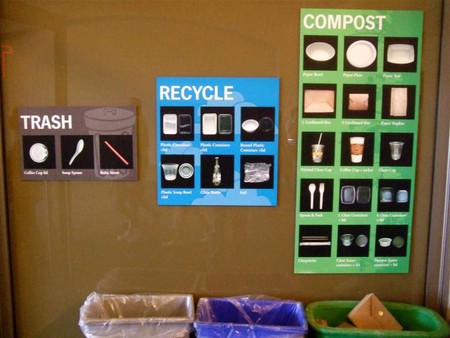 For most residents of large US cities, it seems too far-fetched to even consider the possibility of living waste-free. Yet San Francisco plans to do just that by the year 2020. Until then, the Bay Area city is already 78 percent of the way there and continues to make significant strides in reducing impact on our overflowing landfills. In 2007, San Francisco was the first US city to ban plastic bags, and some grocery stores offer compostable bags as an alternative. Stores, restaurants, campuses, and residential streets in San Francisco all have containers for waste subdivision. Billboards in BART stations encourage composting. While small in scale, it is clear these measures inculcate a much larger culture of accountability towards our ecological footprint. Since 2009, San Francisco has had the first large-scale urban food waste and composting program in the country. As a result, greenhouse gas emissions have decreased by 12% from 1990 levels. And to continue the food cycle, local farmers use the city’s nutrient-rich compost to produce food. 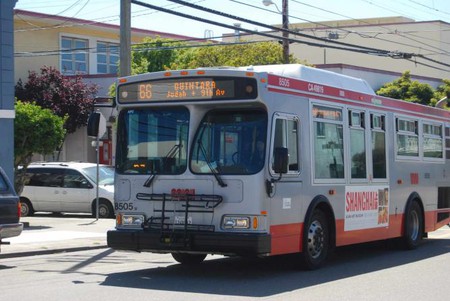 If you walk down any street in San Francisco long enough, you will notice buses that have the words “hybrid-electric” and “zero emissions” painted on their side over an image of a hummingbird or an equally-adorable creature. More than half of MUNI buses and light rails are zero emission, and the remainder will transition to hybrid diesel by 2020. After the city’s Healthy Air and Smog Prevention ordinance in 1999, more than 700 “cleaner air vehicles,” which are compressed natural gas, hybrid, and electric, have been introduced to San Francisco’s public transportation wheelhouse. There are a large number of LEED-certified companies, many buildings are eco-friendly, and some employers even offer incentives to employees who use BART as a means of transportation.

California is in the grips of a very serious drought, but San Francisco has been undertaking water conversation efforts for decades. Amidst this battle to conserve water, San Francisco stands out as the area that has reduced its water consumption the most dramatically. San Francisco residents use 49 gallons of water a day on average, compared to 100 gallons a day statewide. Despite the fact that residential water usage accounts for only a marginal portion of California’s water consumption (agriculture is the largest portion), it is a testament to the city residents’ dedication to environmental sustainability. In fact, San Franciscans use the least amount of water in the state of California. The lack of landscaped property likely has to do with this, as does the fact that the city offers free water-saving devices for residents and businesses, such as high-efficiency shower heads. 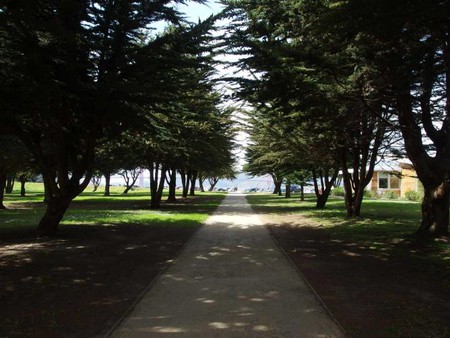 Proximity to the Outdoors

San Francisco’s proclivity for environmental friendliness also has much to do with its accessibility to the outdoors. With almost 30 miles of hiking trails, residents can enjoy dirt roads in lieu of concrete ones at any of the city’s parks and trails. Twin Peaks, a hiking trail accessible by both walking and driving, offers breathtaking 360-degree views of the city and East Bay. Bernal Heights and Brooks Park also have access to gorgeous views, and those who enjoy birdwatching can try their hand at Bayview Park and Glen Canyon Park. Spring wildflowers are most abundant in Bay View Park, Corona Heights, and McLaren Park, and there are even scheduled spring wildflower walks. Bay Nature’s events calendar and trail finder website feature allow both beginner and intrepid hikers to locate optimal hiking trails near them. In addition, the city oversees ongoing habitat restoration projects and provides opportunities for people who care about preserving nature to volunteer.