Music is simply one of those things that brings people together, and these hotspots in San Francisco have mastered the art of combining music, food, and people to create venues that are about more than just the music. We give you five of the best. 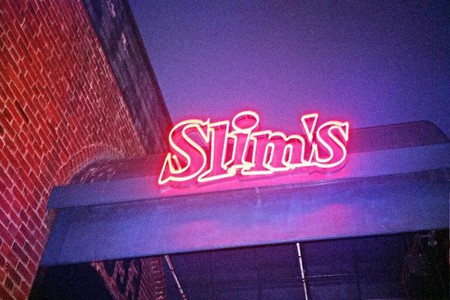 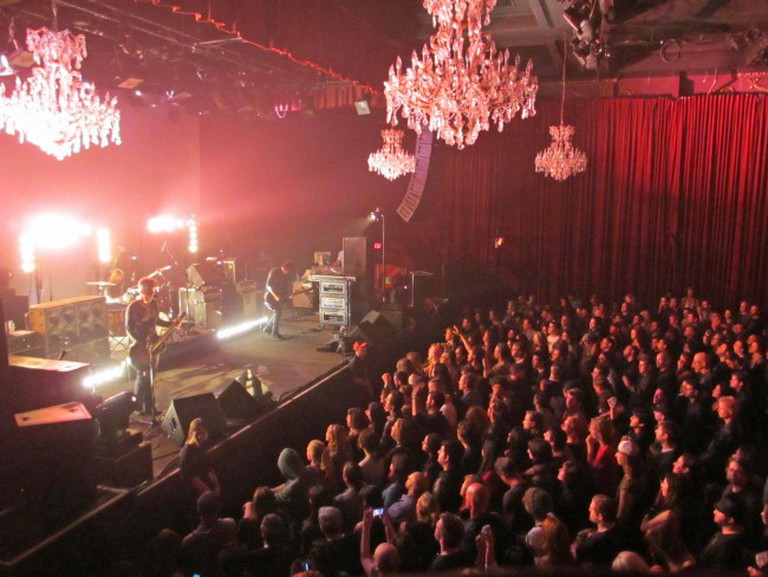 BRMC @ The Fillmore | © swimfinfan/Flickr
One of the staple music venues in San Francisco is The Fillmore. Starting out as a dance hall, it opened in 1912, and the property itself has evolved into a roller rink, and finally a music hall. Big names like Jimi Hendrix have played at The Fillmore, and other bands such as The Grateful Dead found their claim to fame there. One of the coolest part of the concerts is the posters that the Fillmore creates, a perfect piece to take home to remember the event. Surrounding the general admission floor is a full bar and tables for when your legs give out on you.

Slims has been around since 1988 and is a full-on nightclub dedicated to achieving the perfect evening experience – food, drinks, music and history. Their music ranges from American Roots all the way to Cajun/Zydeco style. This electric venue has featured artists of high calibre, including Prince and Radiohead, and has been voted ‘Best Bar & Club’, ‘Best Sound’, and ‘Best Music Venue’ by multiple publications, making it a must go-to venue in the city.

Nightclub, Pub Grub, $$$
Facebook
Email
Twitter
Pinterest
Copy link
Share
Map View
Bimbo’s 365 was established in 1931 by Agostino Guintoli and his former boss, Monk Young. This venue features all sorts of entertainment, from comedy to jugglers, but the music showcases are some of the best. The artists featured at Bimbo’s 365 are some of the best of jazz and rock, and the venue has always been a celeb destination since opening during the heat of the Depression. 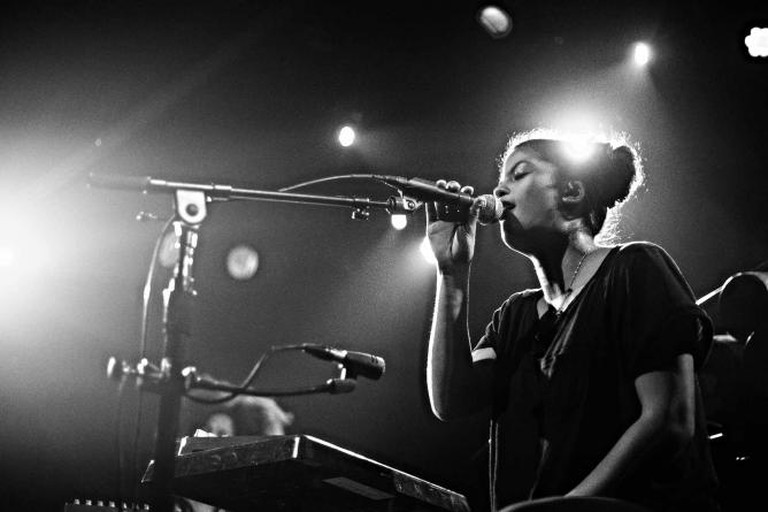 Act at The Independent | © Amir Aziz/Flickrcommons
There are few places where Broadway meets drag, and where drag meets jazz and blues, but one of these is most definitely Feinstein’s. Feinstein’s was established by Grammy and Emmy nominated entertainer Michael Feinstein. The setting of Feinstein’s is more on the elegant side, but that does not take away from the cozy atmosphere. Weekly events include a Taiko Drum Ceremony and Sake and Sound, so whatever the day, there is something for everyone.

Music Venue, Shop
Facebook
Email
Twitter
Pinterest
Copy link
Share
Map View
Over 10 years and 2,500 shows later, The Independent is still one of the hottest spots in the city to see a show. The club, located north of Haight-Ashbury, have hosted major headliners like Vampire Weekend, Green Day, and The Black Eyed Peas, to name a few. Ranked at #30 in 2013 for ticket sales worldwide – and that does not even do the venue justice – combining culture and diversity with music is The Independent’s secret to providing one of the best music venues in the city.

By Amanda Jones
Give us feedback