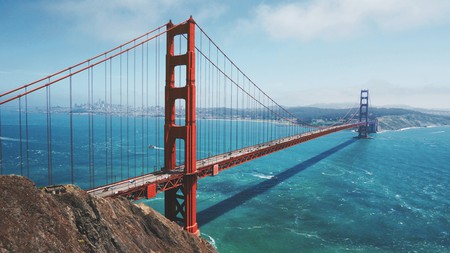 San Francisco is known for being a progressive city. Many social issues have taken root here, and one of those issues today is environmental mindfulness. Year after year, SF gets named as one of the greenest cities in North America. But that isn’t stopping San Francisco from finding new ways of becoming even more environmentally friendly.

San Francisco has been leading the way when it comes to waste management for a while now. In 2008, the city introduced the tri-part waste program that is still used today, in which residents have bins for landfill waste, recycling and compost. In accordance with the Mandatory Recycling and Composting Ordinance, residents and businesses are required to properly sort their waste. In addition, there are monetary incentives to use the compost and recycling bins – downsizing the landfill bin results in savings. Currently, San Francisco diverts 80% of its waste away from landfills, and it plans on increasing that number to 100%. Part of the program for 100% waste diversion relies on advocating for products designed with a cradle-to-cradle approach. However, the composting and recycling programs have the potential to help the city reach 90% diversion. 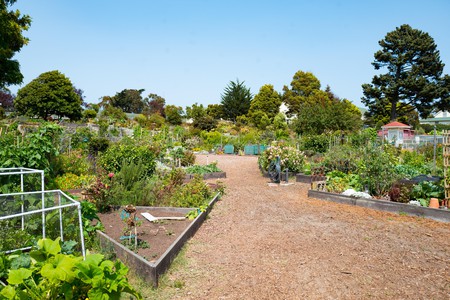 San Francisco has implemented legislation to encourage urban farming. In 2008, the Civic Center hosted a garden that was intended to serve as an educational space particularly focused on urban farming. In 2014, a law was passed to give a tax break to owners of empty lots who turned their space into urban farms. In addition, there is the San Francisco Seed Library, with multiple branches, which lends seeds and provides helpful information. Urban farming is beneficial because of the CO2 plants remove from the air, in addition to reduced reliance on industrial agriculture and improvement of soil quality in land that might otherwise be fallow. Community gardens and rooftop gardens are popular throughout the city. Some of the rooftop gardens are farms, while others are just beautiful green places of community. 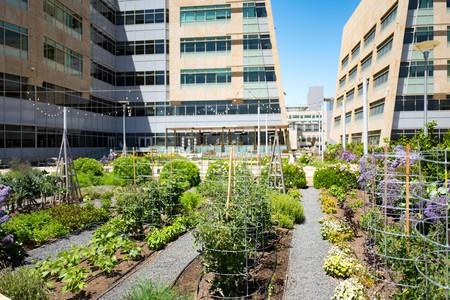 The government of San Francisco and the private sector enjoy a symbiotic relationship with regard to environmental concerns, with energy-awareness programs paid for by businesses, low-cost loans for green improvements and company-based promotion of environmentally friendly commuting. Other examples include companies like Home Green Home – cleaning companies that have environmental consciousness built into their core mission. There are also benefit structures designed to encourage more “green thinking” in the private sector. For instance, building projects that will meet LEED Gold or higher are given priority permitting. There is a feed-in tariff program to stimulate investment into renewable energy. The cooperation between the private and public sector in San Francisco enables environmentally friendly projects that might be otherwise impossible. 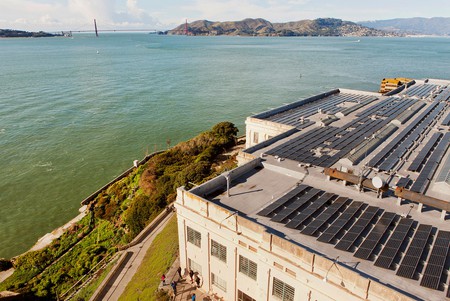 Water conservation, while always an important topic, is especially pertinent in California where droughts in combination with the natural climate have created a serious problem. San Francisco has made a number of efforts directed at water conservation. One of the alternative water supplies being developed is recycled water. This is treated wastewater that can be used for irrigation, plumbing, cooling and decorative fountains. Other programs, such as cooking oil recycling, target water pollution reduction. This program converts cooking oil into bio-diesel, which is then used to power the city’s fleet. 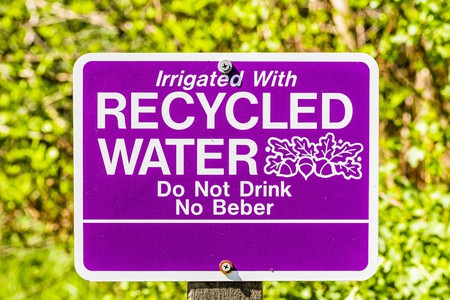 Plastic bags have been banned in San Francisco since 2007, and this measure was expanded in 2012. In 2014, San Francisco banned the sales of plastic bottles on city property. There are some places in the US that have more stringent regulations, which is seen as another step toward reaching the zero waste goal. Banning water bottles will not only reduce waste entering the landfill stream – the average American uses 167 plastic water bottles a year but only recycles 38 – but will also reduce the amount of oil being used, as 17 million barrels of oil are used annually to make water bottles. Additionally, food vendors and restaurants must use compostable or recyclable food containers instead of plastic foam containers. 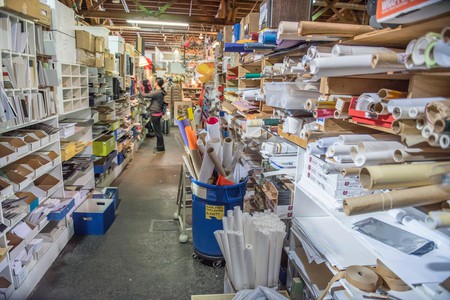