Rich with culture, art and beautifully designed buildings, San Francisco is one of the greatest cities in the world. While famous for its renowned bridges, San Francisco has plenty of other beautiful and important buildings and monuments across the city. 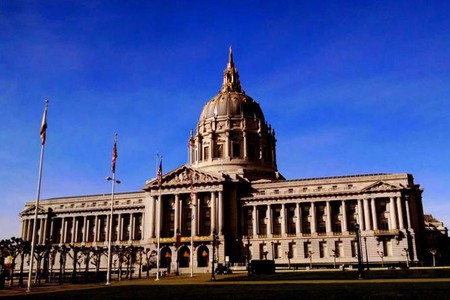 Located in the heart of the city in the Civic Center neighborhood, City Hall is the place of local government for San Francisco county and city. Originally built in 1899 after 27 years of planning, the original city hall was destroyed in the 1906 earthquake. The present building was reconstructed in the similar Beaux-Art or Neoclassical architectural style as the original building. Films that feature San Francisco City Hall include Raiders of the Lost Arc and Milk. The city hall is open 8:00 am to 8:00 pm Monday through Friday and offers tours to the public. 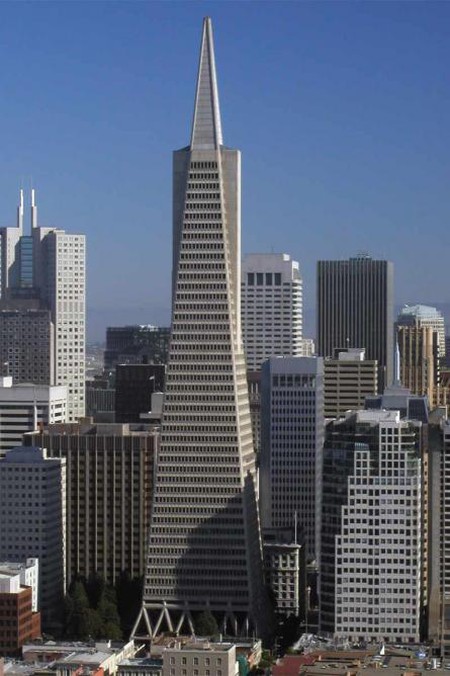 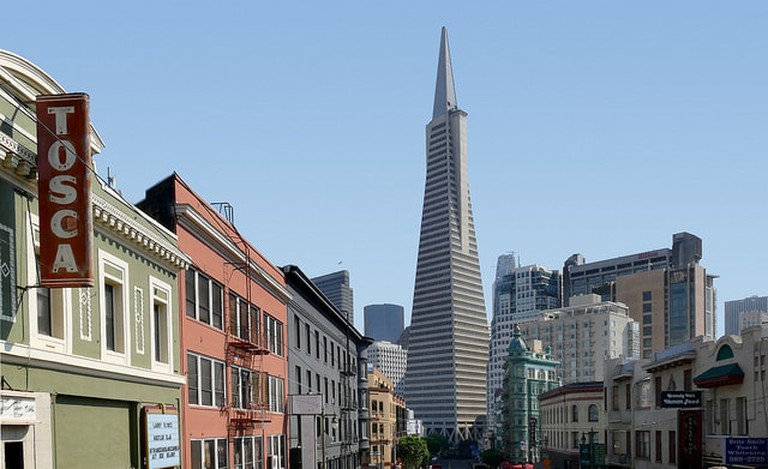 The San Francisco Transamerica building | © Bernard Spragg. NZ / Flickr
The Transamerica Pyramid, which is covered in crushed quartz, is the tallest skyscraper on the San Francisco skyline. Previously housing the headquarters of the Transamerica Corporation, which now resides in Baltimore, the pyramid is now home to companies such as URS and Bank of America. During Christmas and the anniversary of 9/11, the top of the building twinkles, which locals refer to as the ‘Crown Jewel’.
Open In Google Maps
600 Montgomery St., San Francisco, California, USA
Give us feedback

The Palace of Fine Arts

Book Now
The beautiful Palace of Fine Arts was originally constructed for the 1915 Panama-Pacific Exposition, a world fair held in San Francisco to celebrate the completion of the Panama Canal, as well as the recovery of the 1906 earthquake. The palace, located in the Marina District of San Francisco, was inspired by Greek and Roman Architecture. Along with hosting events and exhibitions, it remains a popular tourist attraction and sight for wedding photographs and parties. A miniature replica of it was built in Disney’s California Adventure. The palace’s upcoming events include Jane Lynch: SeeJane Singand Witness and Rebirth: An Armenian Journey.
Open In Google Maps
3601 Lyon Street, Marina District, San Francisco, California, 94123, USA
+14153761704
Visit Website
Give us feedback

Located in San Francisco’s vast Golden Gate Park, the Conservatory of Flowers is a green house and botanical garden that is home to numerous exotic flowers and plants. The conservatory was the government’s response to 19th century urbanization, and is a popular place for both relaxing on a weekend or hosting events. The conservatory is open to the public Tuesdays through TO Sundays 10:00 am to 4:30 pm, and offers free admission every first Tuesday of the month. 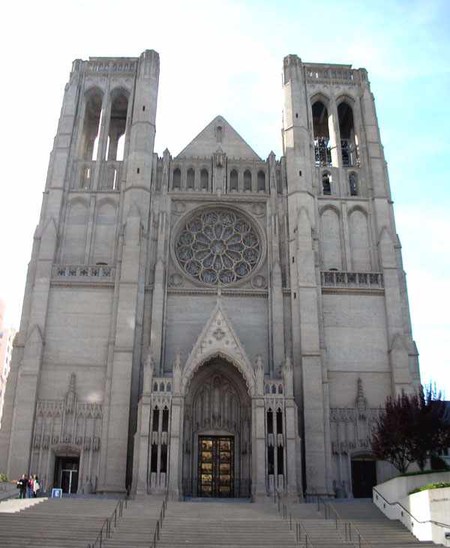