Why pay for a plane ticket and a hotel room when the perfect spot for a trip is just an hour’s drive away in California? 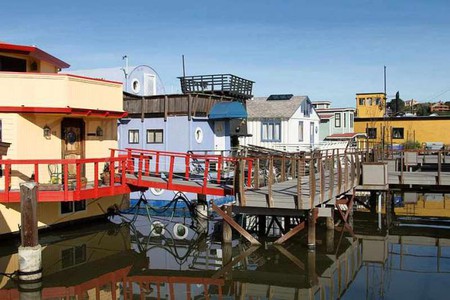 Sausalito, situated near the northern end of the Golden Gate Bridge, developed rapidly as a shipbuilding center during World War II. Postwar, however, the city’s industrial character gave way to a more artistic and wealthy residential community. Today, Sausalito has some amazing galleries, and has become a great place to window shop and just hang out. Just across the bridge from San Francisco, it serves as the perfect destination for a gorgeous afternoon bike ride or stroll along the bay. If you want to take a water tour of the bay, the ferry can take visitors along the coast in a 30-minute round trip that is just as exciting as, and much cheaper than, a tour boat. 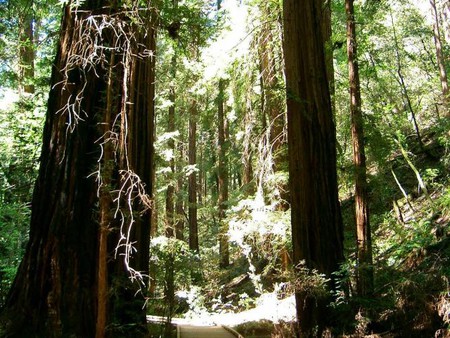 Muir Woods National Monument is one of more than 400 national parks across the country. It protects 554 acres, of which 240 acres are Coast Redwood forests, and one of a few that remain in the San Francisco Bay Area. Eleven miles north of the Golden Gate Bridge, Muir Woods offers gorgeous, kid-friendly hiking trails as well as guided walks and tours at various times. The epitome of California beauty, it is a destination for locals and tourists alike to spend a day in nature. While entrance fees are $7 during the day, visitors can enter the park for free if they arrive before 8 a.m., when the park opens. The earlier visitors arrive, the more likely they’ll obtain a good parking spot, too. 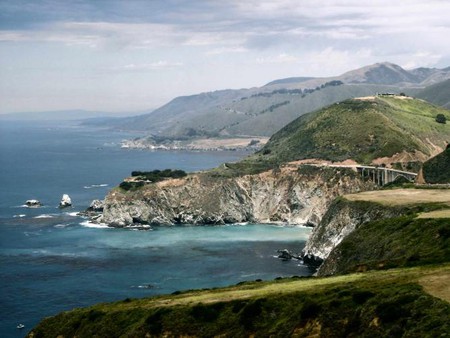 Boasting some of the most beautiful NorCal beaches, Monterey is one of the oldest cities in California. As the capital of the northern part of California under both Spanish and Mexican rule, it was the only port of entry for taxable goods. The city also possesses the state’s first theater, public building, library and newspaper, and Monterey has also attracted artists since the late 19th century. If breathtaking views of the flawless beaches and craggy coasts do not convince you to visit the area, the city’s vibrant history and culture should. Don’t forget to pick up some fresh fruit from the farmers’ stands just off the highway on the way here. 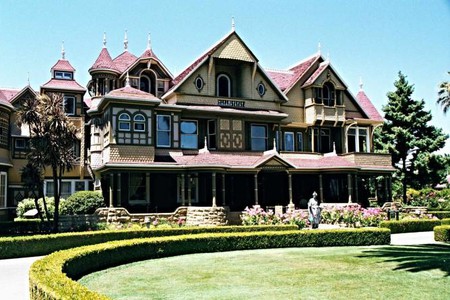 There’s nothing like a haunted house with an amazing backstory to make a staycation memorable, especially if you are travelling with kids. The Winchester Mystery House, a Victorian-style mansion which was once the personal residence of Sarah Winchester, widow of gun magnate William, is located in San Jose, just a little over an hour south of San Francisco. The story goes that Mrs. Winchester began building the house when an occultist told her that the only way to appease the spirits who killed her husband was to build a mansion that could house them all. For 38 years until her death, Sarah Winchester kept expanding her sprawling home. Today, it is one of the most eerie and beautiful pieces of architecture in Northern California.