Top 10 Things To Do And See In Redwood City

Just south of San Francisco is Redwood City, named after the great Redwoods that still cover the city to this day. Redwood City is rich with history and unique people and is said to have some of the best weather in the world. Every year the city welcomes new restaurants and events that making living there an exciting experience. Redwood City is diverse with its entertainment, and finding something to do is never hard. 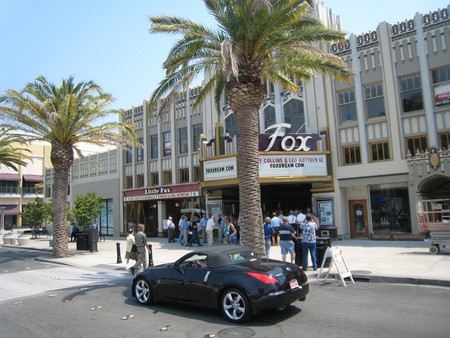 Theater
Facebook
Email
Twitter
Pinterest
Copy link
Share
Map View
The Fox Theater originally opened in January 1929, and when it was reopened in 2010, the new owners tried to keep it as historically accurate as possible. The theater hosts a grand staircase in the lobby, and the décor makes guests feel like they are going back in time. Located in Downtown Redwood City right near the Caltrain, it’s easy to stop for a show and then go to one of the many surrounding restaurants. The theater has hosted shows such as the Beach Boys and the Peninsula Symphony; tickets are available online and at the box office.
Open In Google Maps
2215 Broadway, Centennial, Redwood City, California, 94063, USA
+16503697770
Visit Website
Give us feedback

Market, American
Facebook
Email
Twitter
Pinterest
Copy link
Share
Map View
This Farmer’s Market is only open April through November but is missed in the months it is closed. It has multiple vendors selling a variety of produce like squash, bell peppers, various fruits, eggs, honey, cheese, and flowers. The vendors are all very open to talking about their products. The market is only open on Saturdays from 8 a.m. to noon, so getting to the market early is key in order to get what you want before the vendors sell out. Parking is very easy as well, with multiple lots nearby.
Open In Google Maps
501-599 Arguello Street, Centennial, Redwood City, California, 94063, USA
Visit Website
Give us feedback

Downtown Redwood City has recently been revitalized, with a new theater and multiple restaurants opening up. Now, with over 60 restaurants, two theaters, and various shops to choose from, it is easy to spend an entire weekend exploring the area. A restaurant week is also hosted in April, as well as Hometown Holidays, which hosts a parade and late-night shopping events. Not sure where to start? The Downtown Redwood City webpage has brochures and answers any questions about parking, making a day trip easy. 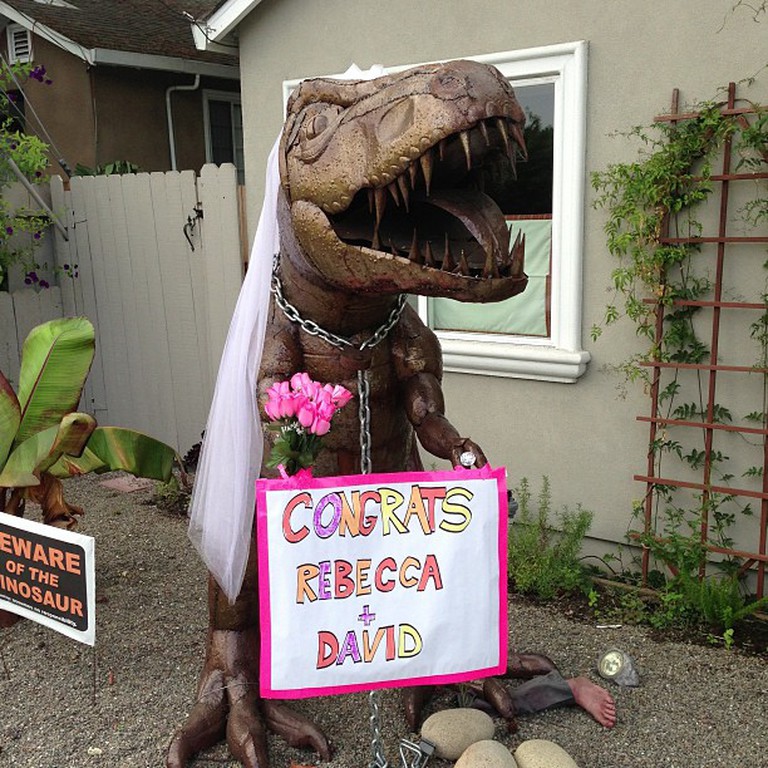 Dug the T-Rex has been featured on various websites such as Reddit, Huffington Post, and Buzzfeed. This tin dinosaur became an internet sensation when the owners posted photos of their beloved dinosaur in the creative costumes that they dress him up in for every holiday and Bay Area sporting events. Many locals love to brag about this local hero who currently boasts over 10,800 likes on Facebook. Kids and adults both love saying hi to Dug, and almost every Redwood City local knows where to find him.

One of the more hidden secrets of Redwood City, the Pulgas Water Temple is a great place to stop by in the spring for a walk. This temple was originally built in 1934 by the SF Water Company to celebrate the opening of the Hetch Hetchy Aqueduct. The original temple was replaced a couple of years later by the one that currently stands there. This location is a great place to host events or even just to take pictures, with the clear pool of water lined by trees and flowers. The Plugas Water Temple is only open to the public on weekdays from 9 a.m. to 4 p.m., so plan accordingly.

Redwood City is host to a few wineries and breweries that are great to stop by on the weekend. The FreeWheel Brewing Company is one of them. Established in 2012, it is one of the newer breweries that is already making a name for itself. They specialize in English-style cask-conditioned ales, and their food is a perfect mix of Italian with common pub food. For wine lovers, the La Honda Winery is a perfect spot. They have a charming and unique atmosphere that makes it a perfect place for events. They’re open by appointment only, except on the 3rd Saturday of every month when they have their open wine-tasting day.

Where to grab a drink in Redwood City, CA, USA

Music On the Square

In the summer months, most people who live in the Bay Area can be found in Redwood City listening to Music on the Square on a Friday night, enjoying free concerts. The Courthouse Square is filled with families who bring their own lawn chairs and food. There are sometimes local vendors as well. They host various cover bands, and the shows are generally blues, jazz, or soft rock. There is also a standing area as well as seating provided by the Fox Theater nearby. The shows only happen in the summer months between Memorial Day and Labor Day.

It’s easy to get some outdoor time in Redwood City. The Stulsaft Park is an ideal spot for both children and dogs. The park has a large off leash area for dogs and also has a creek that runs through the park. For children, the park has a play structure and water fixtures that help you cool off in the summer. Stafford Park also hosts a play structure for children and has a specific area for toddlers. In the summer months, stop by on a Wednesday night to catch some music in the park. 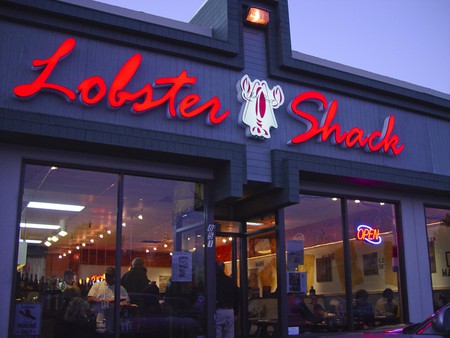 In Redwood City, the downtown area alone hosts over 60 restaurants. One of the most noteworthy things about this city is that there is always a new place to try when it comes to food. For the seafood lovers there is Old Port Lobster Shack; for Mexican food, there is Sancho’s Taqueria; for an amazing burger, there is the Patty Shack, and so many other places. For a coffee fix, be sure to stop by Philz Coffee or Main Street Coffee Roasting Company. 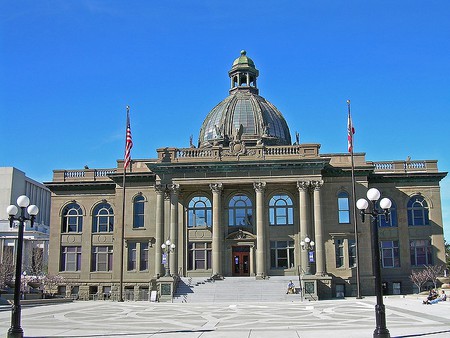 Redwood City has a surprisingly rich and complicated history. The San Mateo County History Museum is informing and hands-on when it comes to helping children, and even adults, learn about the history surrounding this city on the Peninsula. To make a day out of it, there is also the historic Union Cemetery. The website makes it easy to search for a particular person or historic group.