Top 10 Places To Stargaze In The Bay Area

There are some nights where all you want to do is be alone with nature and able to appreciate the vastness of the universe. During those times, stargazing is one of the best healing activities to take up, and luckily there are many places in the Bay Area where you can stargaze without being overwhelmed by the lights of the city.

This tucked away joy is without a doubt one of the best places to stargaze in the Bay Area. The lighthouse has been transformed into a comfortable and cozy hostel right on the water and is in an area that gets almost pitch black at night. To make it even better, the lighthouse has an outdoor hot tub overlooking the water that is open to use for its guests for a small fee. Be sure to check in early and put your name on the list for the hot tub time you desire, as the list fills up fairly quickly. 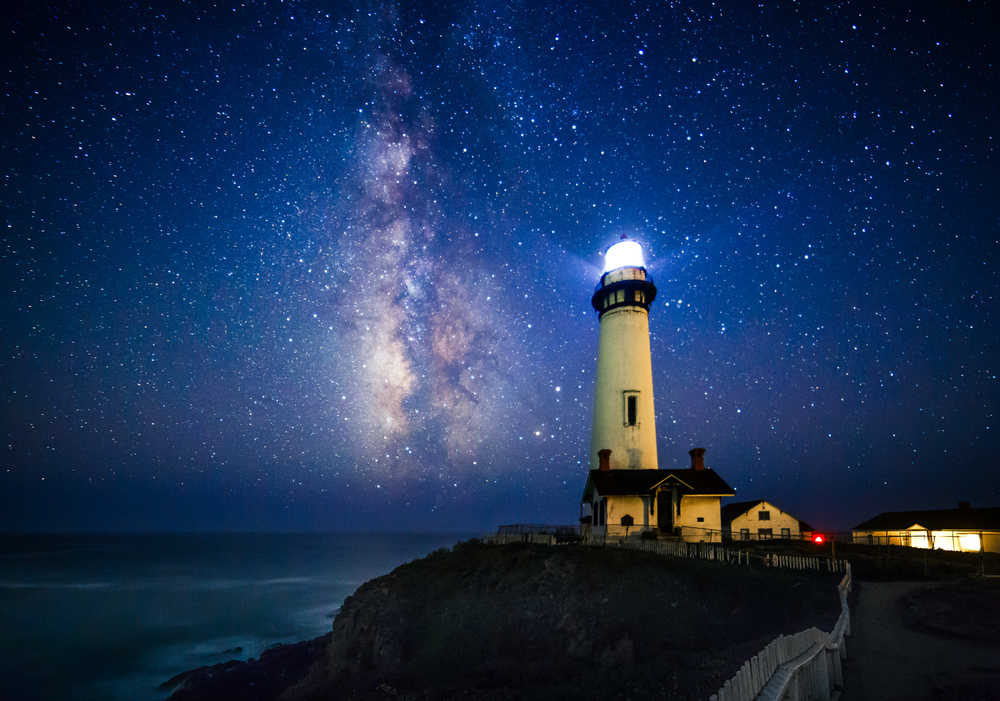 Just across the Golden Gate bridge from San Francisco, the Marin Headlands are an easily accessible area from which to stargaze. One of the first exits off the highway, the drive through the headlands will provide you with stunning views of the bridge as well as beautiful skies on a clear night. There are plenty of places to pull out along the road and it’s easy to find parking, so you will have no issues camping out in the warmth of your car while enjoying the stars. 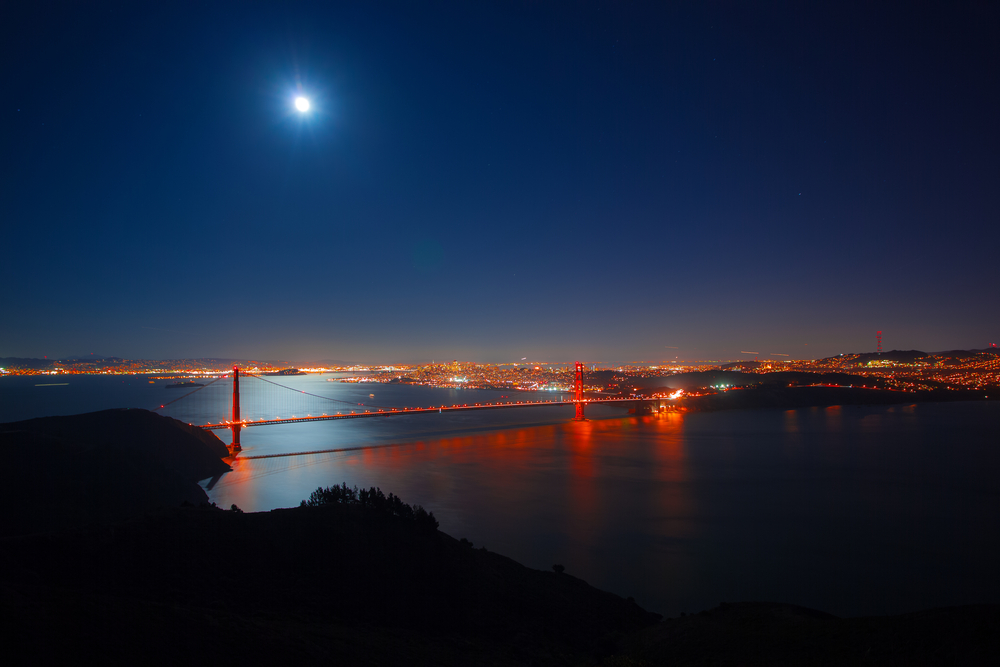 Park
Marin County hills during sunset | © Radoslaw Lecyk / Shutterstock
Further north of the Marin Headlands, Mount Tamalpais is typically clearer than other places closer to the city. While the top of the mountain isn’t accessible after sunset unless you are camping, there are plenty of other places within and near the park that are accessible by car that are still outside of the light pollution of the city, most notably along the Panoramic Highway.
More Info
Open In Google Maps
3801 Panoramic Highway, Mill Valley, California, 94941, USA
+14153882070
View menu
Visit website
Visit Facebook page
Send an Email
Give us feedback

Park
Located about an hour and a half south of San Francisco in Santa Cruz County, Big Basin State Park has some great stargazing opportunities. It is currently only open an hour past sunset (approximately 6pm at the moment) Monday to Thursday, but it is open until 9pm on Fridays and 8pm on Saturdays and Sundays, so for the most optimal viewing day, head to Big Basin on a Friday.
More Info
Open In Google Maps
21600 Big Basin Way, Boulder Creek, California, 95006, USA
+18313388861
View menu
Visit website
Visit Facebook page
Send an Email
Give us feedback

North of San Francisco and close to Mount Tamalpais State Park, Point Reyes is close to the ocean and offers great views of both the water and the sky, especially when it is clear out. The park is open until midnight for the majority of the year and can be easily accessed by car. Not only does it offer great wildlife viewing opportunities, but it is also typically not too affected by light pollution, if you manage to find a clear night in the Bay Area fog. 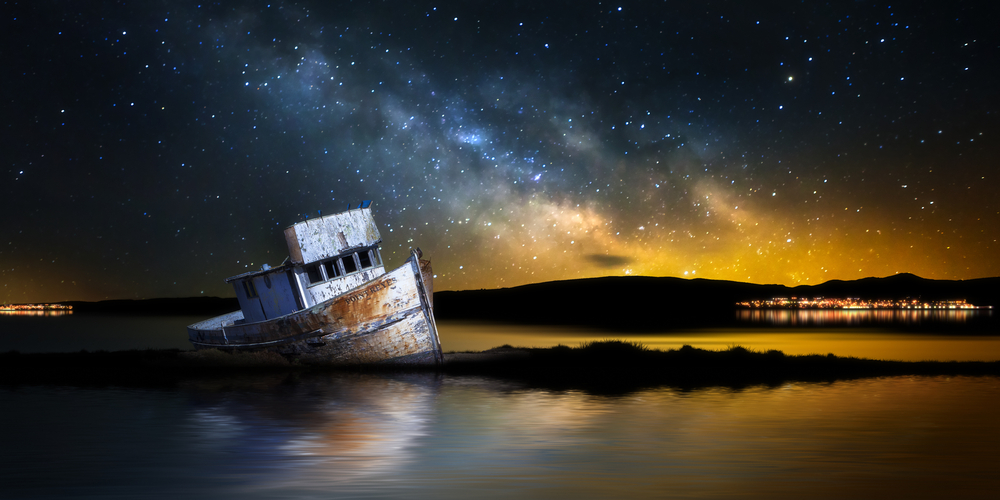 Park
Further inland than many of the other stargazing spots, Henry W. Coe State Park offers phenomenal nighttime views since it is also further away from any city light pollution. It is the best out of all of the state parks to visit for stargazing not only because of the lack of light pollution, but also because it is open 24 hours a day all year round. Although it is somewhat out of the way, if you’re looking for the best star views with reliably clear skies, Henry Coe is the place to go.
More Info
Open In Google Maps
9000 East Dunne Avenue, Morgan Hill, California, 95037, USA
+14087792728
View menu
Visit website
Visit Facebook page
Send an Email
Give us feedback

Park
Castle Rock State Park | © Brad Fults/Flickr
Mostly known for its rock climbing, Castle Rock State Park is also a great place to go stargazing. Located between Santa Cruz and San Jose at the top of the Santa Cruz mountains, the park is away from any major light sources. Although the roads up to the park are fairly twisty, the park is accessible by car, and there are plenty of places to park and do some stargazing. The park does close at sunset, but many of the roads through and around it are open after dark, so it is still possible to stargaze.
More Info
Open In Google Maps
15451 California 35, Los Gatos, California, 95033, USA
+14088689540
View menu
Visit website
Visit Facebook page
Send an Email
Give us feedback

Restaurant, American, $$$
Sutro's | © Neeta Lind/Flickr
Not much of San Francisco is exceptional for stargazing, but the Cliff House and the surrounding area provide the best opportunities for seeing any clear sky. Overlooking Ocean Beach, the Cliff House and the Sutro Baths are both at the far western side of the city and the extensive residential area between the downtown area and Ocean Beach gives it slightly less light pollution than would be found in the rest of the city.
More Info
Open In Google Maps
1090 Point Lobos Avenue, Sea Cliff, San Francisco, California, 94121, USA
+14153863330
View menu
Visit website
Visit Facebook page
Send an Email
Give us feedback

Park
China Camp State Park, San Rafael | © Nick Fullerton/Flickrcommons
While stargazing at China Camp State Park does require camping in the park, it is well worth it. The park overlooks San Francisco Bay and the sunsets are spectacular in the area. It is also in an area that is less affected by the light of Oakland and San Francisco, so it is much easier to see the night sky. The views over the bay and over the small island off of the campsite are quite beautiful at night.
More Info
Open In Google Maps
101 Peacock Gap Trail, San Rafael, California, 94901, USA
+14154885161
View menu
Visit website
Visit Facebook page
Send an Email
Give us feedback

‘Save the best for last’ is always a good motto, and Mount Diablo State Park is certainly one of the best places to stargaze in the Bay Area. Often frequented by amateur and professional astronomers, Mount Diablo has an observatory that is open to the public during certain times and has unobstructed views of the Bay Area. If you are looking to get an education and a close up view of the stars, head to Mount Diablo. 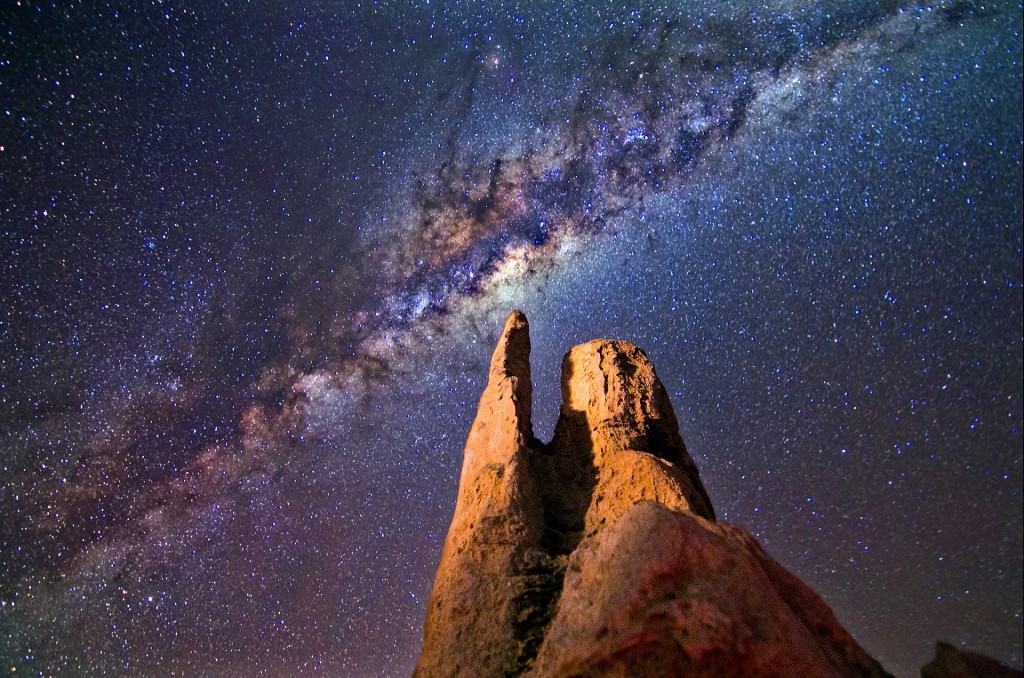