This Island Was Built Solely to Protect Wild Birds 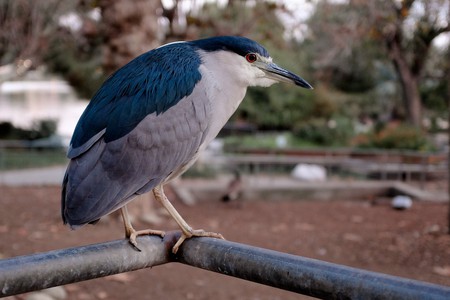 The island doesn’t look like much from a distance. Dead trees and dead shrubbery dominate the landscape. But look closer—and up in the air—and you’ll find that the islands play host to thousands of birds of varying species. 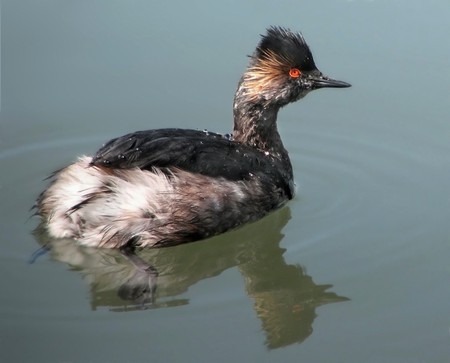 The island—which is actually a five-island archipelago—is populated by birds who live there permanently, and by those making their way around the world on migratory journeys.

The group of islands might be near the boating area in the lake and the shore, but the public is not allowed within 50 yards of them. Those few park workers and qualified volunteers who are granted access to the bird paradise describe it in rhapsodic terms.

“It’s a visceral feeling,” Lake Merritt Institute director James Robinson has said. “I could compare it to my first time traveling overseas, getting off the plane and realizing it’s the same sky, but you look around and everything is totally different. It’s a sensory overload, an experience of learning of how to be in the moment.”

The islands were created over 100 years ago from leftover dirt from construction projects. They are situated in Lake Merritt, which is actually a lagoon. The water, which comes from the San Francisco Bay tidal estuary, is a mix of salt and freshwater, which makes it atypically biodiverse.

This biodiversity is half of the reason that the islands are so important to many species of migrating birds. The other reason is that Oakland’s location is approximately halfway down the Pacific Flyway, which is a migratory route that birds fly from Alaska to Patagonia.

The lake’s first iteration as protected land came in the 1870s. The mayor of Oakland was frustrated that his waterfront property near the lake, which attracted many ducks and other birds, had become a major hunting ground. He used his political clout to get his backyard designated by the state as a nature reserve—the country’s first.

In 1915, subsequent Oakland mayor John Davie decided he wanted to give the birds that flocked to the lake a dedicated space of their own, where they could be free from the hectoring of the many locals and tourists who came to enjoy the nature preserve. He created a 20,000-square-foot (1,858-square-meter) island called “Duck Island”—or in his political opponent’s words, Davie’s Folly.

But Davie’s idea proved to be a good one. The local newspaper ran breathless coverage of dedications and new bird families being born on the island, and Oakland residents put on a radio play, which aired once a week throughout the 1920s, starring the first “native-son” ducks that were born on the island. Local society members used the local birds as inspiration for costumes parties.

And birds were quickly learning that the refuge was a safe place for them, where they would be free from animal and predators. “In the 1940s and ’50s, they were counting 4,000 [birds] a day that they didn’t get the day before,” Golden Gate Audubon Society tour guide Hilary Powers has said—“Tens of thousands over the course of the season.” 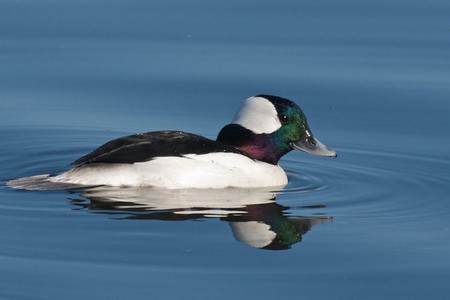 A bufflehead, a type of sea duck, on Lake Merritt | © Ingrid Taylar / Flickr

When former zookeeper and ornithologist Paul Covel moved to Oakland to join the Parks Department, he made the refuge his focus. He expanded it to include four more islands (built from landscaping dirt) and planted blackberry bushes, star acacias, and bottlebrush throughout to attract and support more avian diversity. Covel’s bid worked, and 150 different species came in one season alone some years.

In 1975, a raccoon infestation forced a population of egrets to relocate, and they chose the islands as their new home. Black-crowned night herons soon joined them, which reinvigorated interest in the islands. Birders from around the country came to know the archipelago as a destination, and they would come to stake out birds they could never get so close to at home.

The egrets and herons didn’t last—the saline content of the lake was hurt in the early 2000s, which caused many of the trees to die, causing these two species to move on. But seabirds that thrive in direct sunlight soon moved in, with the bare tree branches being the ideal environment for the birds.

The islands are a rare example of a dense urban enclave prioritizing conservation and nature over expansion and development, which in Oakland, at least, is as appreciated by the birds as it is by nature-loving locals.