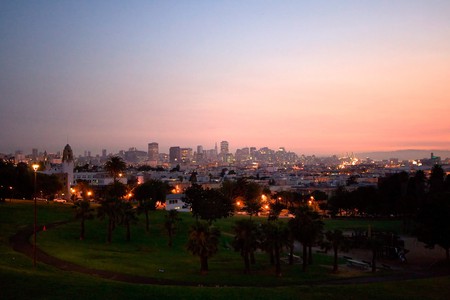 From its unpredictable weather and funky clothing to extraordinarily expensive prices for pretty much everything, San Francisco stands out amongst the rest of the United States. But here’s a fair warning: you just might fall in love upon arrival. 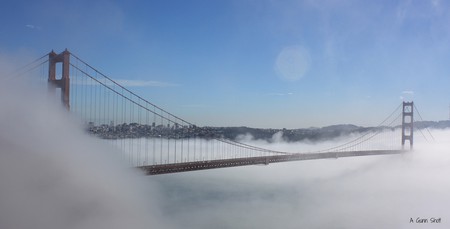 Unpredictable Weather and Karl the Fog

Mark Twain once said, ‘The coldest winter I ever spent was a summer in San Francisco.’ Well, San Francisco tends to abide by those words, so be mentally and physically prepared to deal with a lot of fog and cold, even in the dead middle of summer. Karl the Fog has become one of San Francisco’s mascots, and is quite the well-known figure, so bring layers, but be sure to also bring some warm weather clothes, because you never know when the fog will blow away for a warm sunny day. 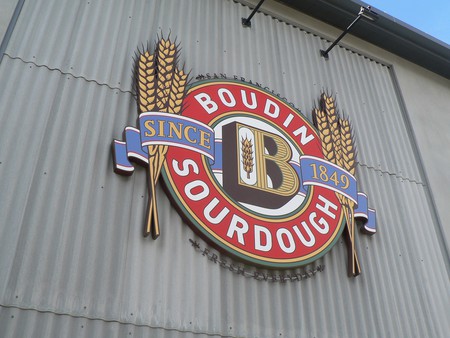 San Francisco has a lot of restaurants, but they do, for the most part, come with high price tags. Food at grocery stores is also pricier than many other places around the country, so be prepared to pay a premium for your food while you are there. 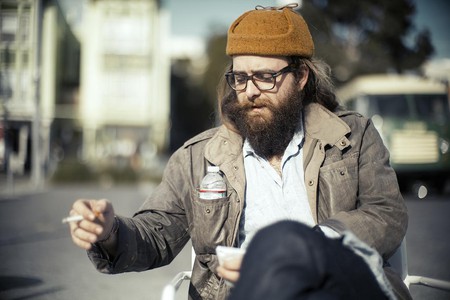 No other city does hipster quite as well as San Francisco. You will see more eclectic outfits in one day in San Francisco than a month in another city, and San Franciscans can be quite protective of their favorite thrift shop secrets. If you ever wanted to wear an outfit and never felt comfortable in it before, San Francisco is the place to rock any iffy clothing choice, as your outfit will more than likely be grazed over.

The dreaded San Francisco parking is the bane of most visitors’ experiences. No one wants to pay $50 for parking for less than three hours, but that does in fact occur here. If you don’t want to deal with parking (especially parallel parking), it is possible to park at the overnight section of the airport for a lower rate per day than almost all of the parking in the city. If you are in San Francisco during a Giants game, give up on parking for any sort of reasonable price, and if you’re smart, just avoid doing anything that day. 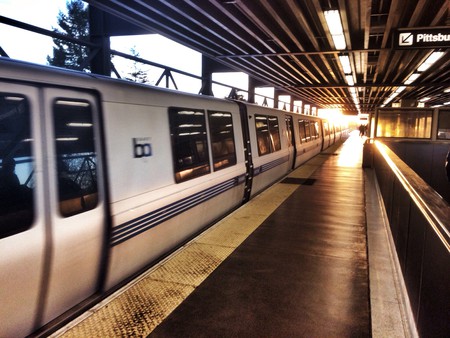 Parking and traffic are absolutely terrible, but everyone in the city is always in a hurry to get somewhere, especially when Muni or BART are behind schedule (which can be often). The Google Maps app for Muni is consistently incorrect, so be sure to download another app just in case, and also be sure to watch out for other transport dangers, especially speeding cyclists and jaywalkers (and those who walk through red lights, a favorite hobby of San Franciscans).

If you are looking to get legs of steel, San Francisco is the place to do it. From the infamous Lombard Street to Twin Peaks, San Francisco is known for its hills, which also thankfully lead to amazing vistas. The city does in fact have streets with stairs instead of sidewalks, upon which you must park 90-degrees to the hill, so if that doesn’t put the steepness into perspective, then perhaps the fact that on these hills you cannot see the road over the hood of your car will. 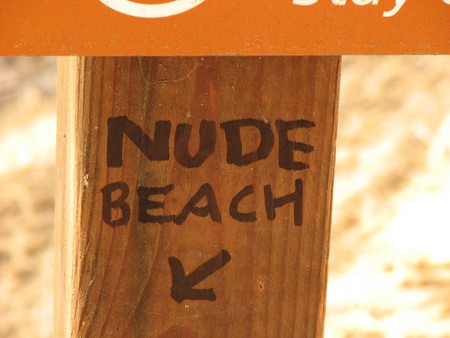 Yes, this includes naked people. San Francisco is home to some of the most unique people in California, so it isn’t uncommon to view people wandering around the city with less clothes than is traditional, especially near nude beaches. Unfortunately, as the culmination of many problems within the city system, San Francisco also has a massive homeless population which visitors often do not realize prior to their arrival, so do not be surprised to see many people living in the street. 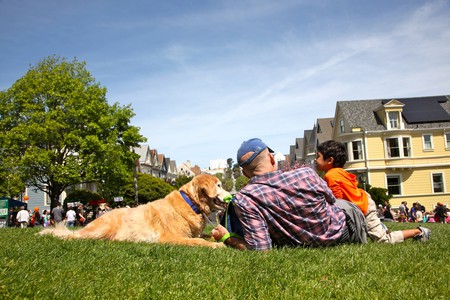 A pup enjoying the weather at Duboce Park | © torbakhopper/Flickr

San Franciscans love their dogs. A lot. So don’t be surprised to see dogs in retail stores, outside restaurants, and everywhere in general. The city is one of the most dog-friendly cities in the United States, and it always seems that a large portion of the population has dogs instead of children, and spoil them as such as well.

It’s not a myth, people from the Bay Area do, in fact, talk differently from the rest of California, and while you might not notice it at first, you will begin to hear slight differences. “Hella” happens to be the most famous of these slang words, but there are plenty of other things that pop up, so don’t feel out of place, San Franciscans just talk weird. 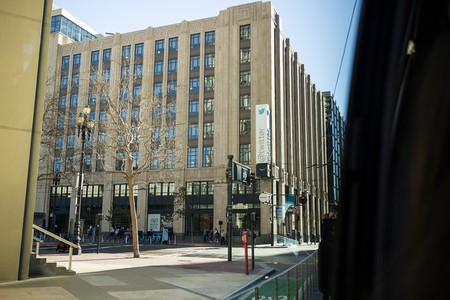 One of the techie homes of the United States, San Franciscans take their technology very seriously. The population here is always on the cutting edge of technology, from the newest Tesla and Apple products to the next up-and-coming start-up. Throughout the city, techie millennials can be found face down in their products, so do beware of the city’s beloved brilliant technology experts.