The World According to Coppola 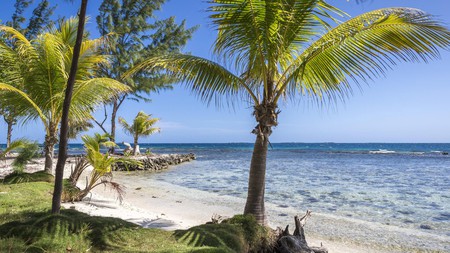 Francis Ford Coppola may be a Hollywood giant, but his lifestyle brand The Family Coppola has demonstrated his ability to break new ground – much like his award-winning movies, which have long captured stunning locations on screen to great effect. So as his company heads to the rolling hills of Oregon to launch a new winery, we take a look at how the influential filmmaker has brought the world together through his work and ventures. 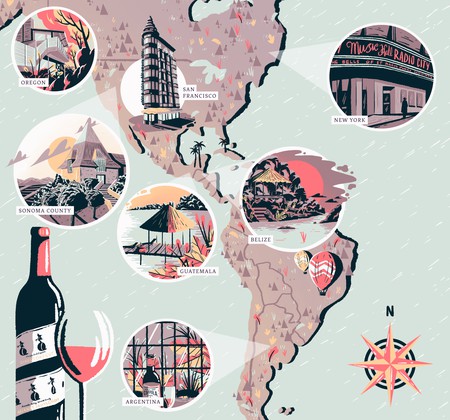 More than just a filmmaker, Francis Ford Coppola has turned his hand to building a lifestyle empire, with wineries and resorts around the world. | © Luke Brookes / Culture Trip

Coppola grew up in New York, and the city has played a crucial part in his career. Not only was it the setting for his breakthrough film The Godfather (1972), but it was also where his grandfather Agostino Coppola made pleasant, everyday drinking-wine in the basement of his apartment.

Two of Coppola’s wineries – Virginia Dare Winery and Francis Ford Coppola Winery are located in Sonoma County, California. While Virginia Dare is inspired by ancient folklore, the latter is based on the famous Tivoli Gardens in Copenhagen, and it’s where film fans can find an extensive collection of Francis Ford Coppola’s memorabilia, including his large collection of Oscars, and Vito Corleone’s desk from The Godfather. 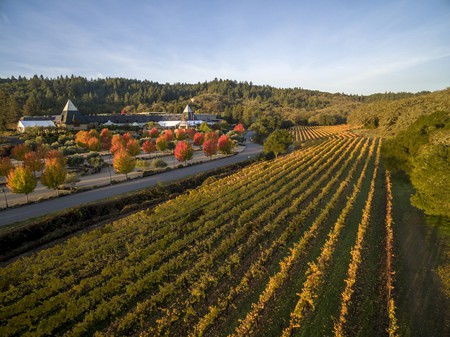 For Tetro (2009) Coppola created an Argentine story about an Italian immigrant family. The director wrote the script and shot the majority of the movie in South America. Speaking of why he chose Argentina, Coppola said that he was persuaded by the “great cultural, artistic, literary, musical and cinema tradition” he knew was already there. The home he lived in while shooting the film would eventually become the Jardín Escondido, a premier boutique hotel he opened for guests so they could enjoy the peaceful surroundings and sample the local wines.

In the 1980s Coppola visited Belize and fell in love with the Central American nation. Soon afterwards Coppola purchased the Blancaneaux Lodge that served as a family retreat before it was converted by The Family Coppola brand into an award-winning tropical hideaway surrounded by lush jungles, beautiful waterfalls and spectacular mountains. In 2001, the company also opened Turtle Inn, an idyllic beachside refuge near the fishing village of Placencia. 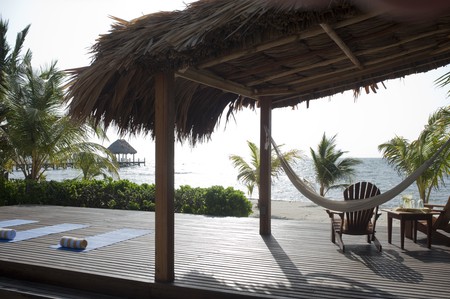 You can get away from it all, or at least from most of it, at the Turtle Inn in Belize | Courtesy of The Family Coppola

Guatemala is another one of Coppola’s favourite Central American spots, and it’s where you’ll find La Lancha, a hideaway in the heart of a lush rainforest. With the shores of Lake Petén Itzá nearby, it comprises 10 thatched casitas decorated with local handicrafts and antique furniture.

Following Coppola’s continuous global success, it’s no surprise that he purchased a 42-acre (17-hectare) estate vineyard in the Dundee Hills of Oregon to launch The Family Coppola’s new winery, Domaine de Broglie. The famed Dundee Hills region boasts a tasting room with sweeping views of the Willamette Valley, an area where Oregon pinot noir first gained its world-class reputation. The Family Coppola plans to produce a variety of delectable wines there, including pinot gris, chardonnay and pinot noir. 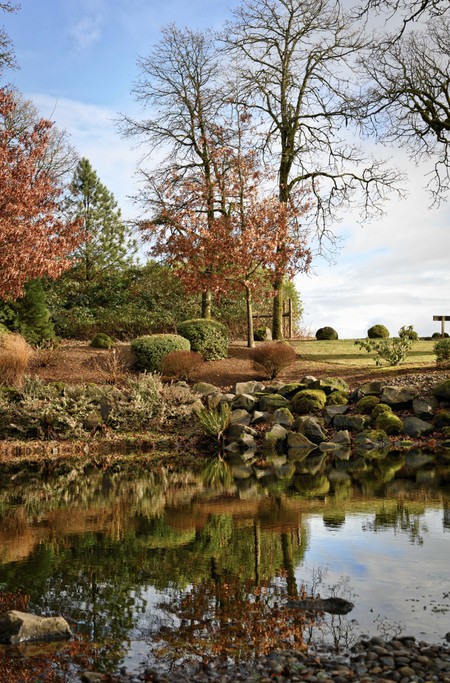 To find out more about The Family Coppola Hideaways around the world, visit www.thefamilycoppolahideaways.com.