Hiking The John Muir Trail In The Sierra Nevada

John Muir Trail | © Peretz Partensky/Flickr
The John Muir Trail, commonly referred to as the ‘JMT’, is one of the best hiking trails in America – starting in Yosemite National Park, the JMT continues along a 211-mile trail to the top of Mount Whitney at a whopping 14,496 feet, the highest peak in the States. The JMT follows 170 miles of the Pacific Crest Trail (PCT), a popular long-distance hiking and equestrian trail, passing through some of the most memorable scenery in the nation – the Sequoia National Park, Ansel Adams Wildernesses, and Kings Canyon National Park – along with glistening lakes, steep canyons, and rocky mountains. During peak season, this Californian trail has the best climate of any other major mountain range in the world, making it an ideal hiking destination. For tips on how to get there and what to expect, read our guide. 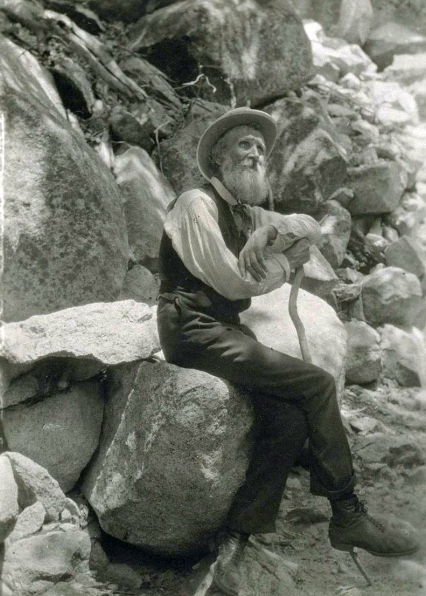 John Muir, a famous naturalist during the 19th century, is one of the most influential men in the history of the Sierra. Arriving in San Francisco in 1868 in search of wilderness, Muir headed for Yosemite Valley on foot with only a small pack, a blanket, tea, bread and a notebook. When he reached the Valley, he was in such awe of its beauty that he decided to stay, where he worked as a shepherd and spent many years exploring the area and writing down his experiences. During his lifetime, Muir fought to save Yosemite from destruction, pushing for it to be named a National Park, which was granted in 1872. He also helped to develop the National Park System and, in 1892, founded the Sierra Club, a national organization aimed at preserving forests and parks. The Sierra Club has constructed many hiking trails as a way for people to experience the beauty of the nation’s wilderness; in 1915, a year after Muir’s death, it was awarded funding by the State of California for the JMT, which was completed in 1938.

There are many ways to get to the JMT trailheads – if you’re driving, there’s long-term parking available at both ends of the trail (north and south). For those starting in the north (Yosemite), park in the ‘backpacker’s lot‘ (near Curry Village) – this will leave you a half-mile from the Happy Isles trailhead; for those starting in the south (Mt. Whitney), parking is available at the Whitney Portal. Pro-tip: remove all food, scented items, and coolers from your car to prevent bears from trying to enter your vehicle. Looking to start at a different trailhead? Here are some intense driving directions to get you there.

If you’re not traveling via car, not to worry – there’s plenty of public transit available; however, keep in mind that many of the services on the mountain operate seasonally, so be sure to check that they are open before planning your trip. To get to a JMT trailhead, take the Eastern Sierra Transit, a bus that stops in many trailhead towns, including Mammoth Lakes and Lone Pine. For service straight to Yosemite, there’s the public bus service, YARTS, which runs between Merced and Mammoth Lakes – if you are arriving from outside Merced, Amtrak has timed connections with YARTS in Merced. Once inside Yosemite, the local buses – the Valley shuttle, the Tuolumne shuttle, and the Tuolumne Hiker Bus – transport hikers to the various trailheads in the valley, and even have connections with YARTS. There’s also the Sequoia Shuttle and Big Trees Transit which go from Visalia and Fresno to Sequoia National Park and Kings Canyon National Park. 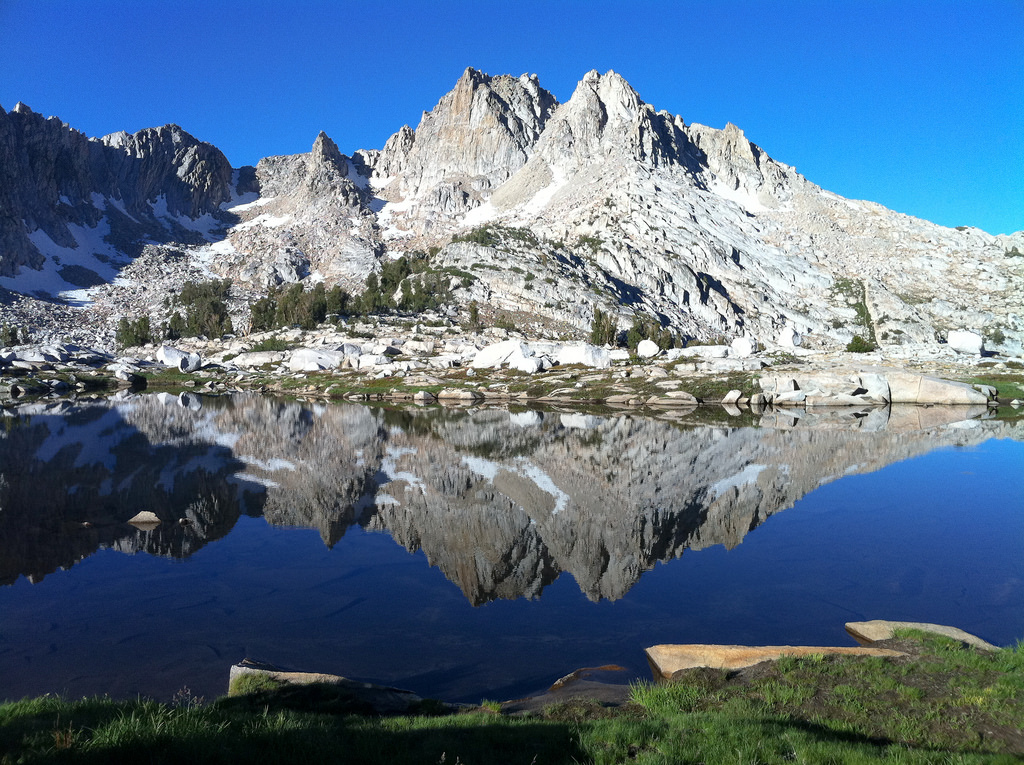 One of the most important tips for hikers is to make sure you’re hiking during the right season – optimal conditions are from July through September; although, this can depend entirely on the prior winter season. If you’re planning on heading here during the colder months, be sure to prepare for snow, rapid waters, and chilly nights. Once you’ve decided on when you’ll plan on hiking the JMT, you will need to get a wilderness permit – if you get the permit for Yosemite, it is valid for the entire trip (you do not need a permit for Mt. Whitney). If you get your permit for Mt. Whitney, however, it will not be valid for hiking Yosemite’s Half Dome, a popular venture for most JMT hikers. Pro tip: apply for a permit at least six months before your trip – only 45 permits are issued per day in Yosemite, and they are quite difficult to obtain. For more info, check the National Park Service‘s website. 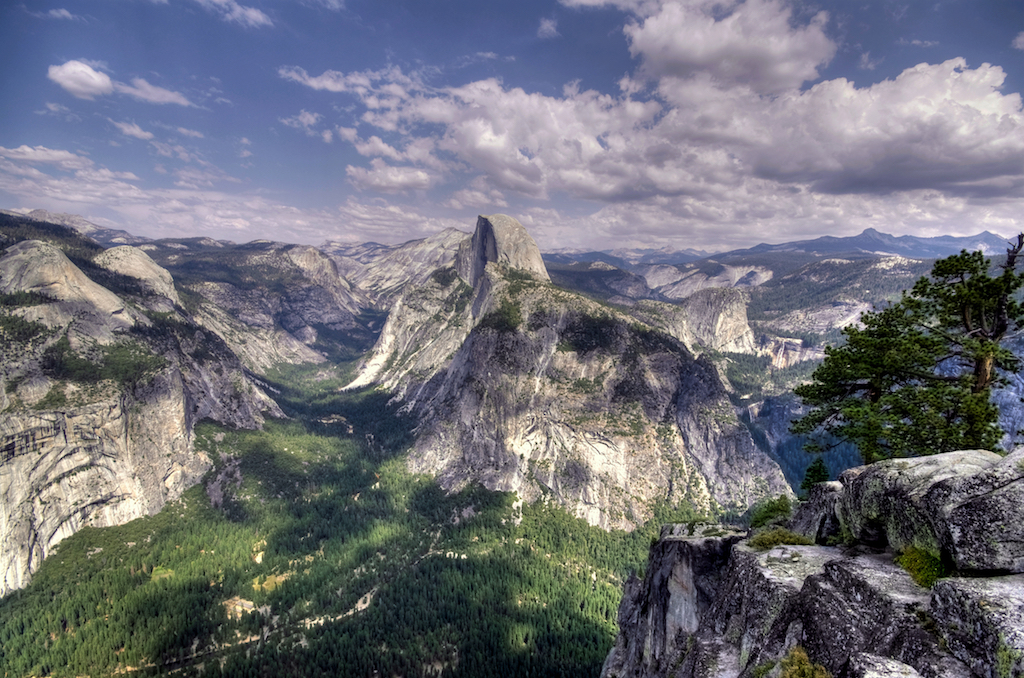 Learn how to protect your food from bears and other wild animals.

Need more supplies during your trek? Here’s where to re-supply.

Hike from north to south – ending the hike at Mt. Whitney allows you to do the most rugged parts of the trail at the end versus at the start (with a heavier pack).

Follow fire restrictions closely: these vary with elevation and during periods of drought, especially late summer. Hikers are advised to try and camp without a fire. For more fire information, check out the Pacific Crest Trail Association.

Make sure you understand the rules of the ‘Leave No Trace‘ policy.

Learn how to purify your own water.