5 Places In Los Angeles Every Bibliophile Should Visit 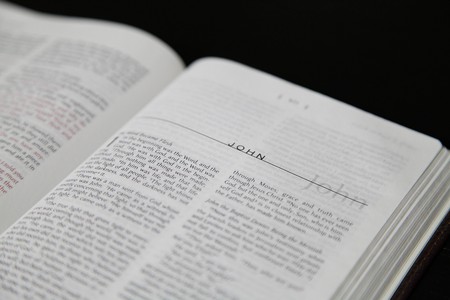 Los Angeles is not exactly the number one place people think of when they think of books. However, the City of Angels offers little slices of heaven for bibliophiles. These places will transport you into worlds you have only read about in novels. If you are the type to always have your nose in a book, lift your gaze and check out these five wonderful places that will make you fall in love with reading all over again. 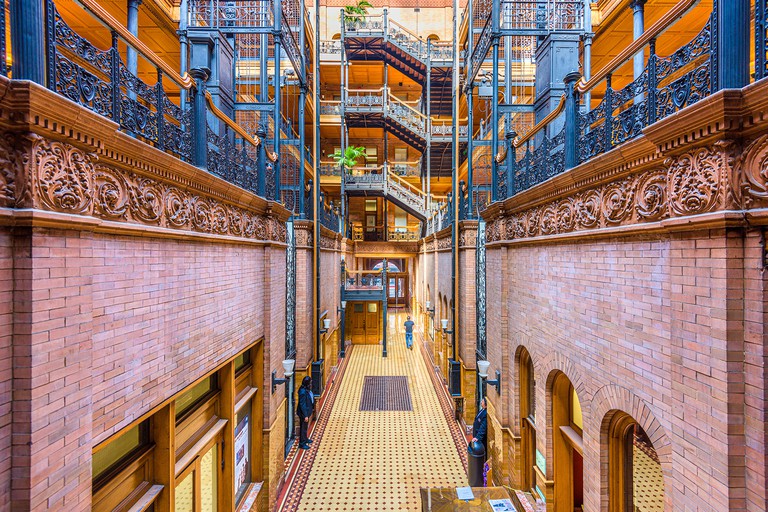 The Bradbury Building | © Sean Pavone / Alamy Stock Photo
Any science fiction fan would see the name and believe that the Bradbury Building is named after the famed author Ray Bradbury. Surprisingly, it is actually named after millionaire Lewis Bradbury. However, its not surprising Angelenos would connect the building to the author since it has many connections to science fiction; it was designed after an office building described in Edward Bellamy’s 1887 science fiction novel Looking Backward and used as the main set piece in Blade Runner,based off of Philip K. Dick’s science fiction novel Do Androids Dream of Electric Sheep?This beautifully uncanny building feels like it would belong in a dystopia and any science fiction lover would enjoy wandering the anachronistic halls that feel both old-fashioned and new age at the same time. 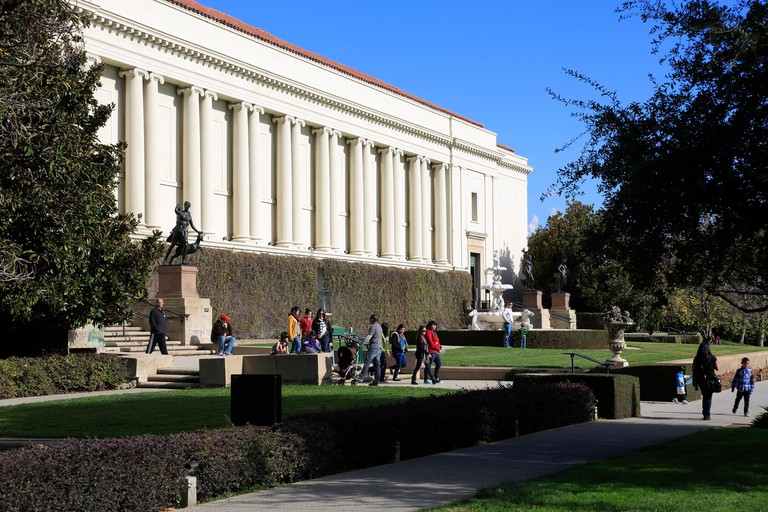 The Huntington Library, Los Angeles, showcases books, art and botanical gardens | © Bruce yuanyue Bi / Alamy Stock Photo
Not only can bibliophiles lust after the numerous books found in the lovely Huntington Library, but they can step outside and be transported to a garden only found in a Jane Austen novel. Roses and marble statues surround the ponds and waterfalls, with a Japanese-style bridge in the middle of it all. Lovers of romance and historical fiction will enjoy sitting among the flowers while reading Pride and Prejudice. To immerse further in the experience, visitors can also enjoy tea and freshly baked pastries in the Rose Garden Tea Room, which overlooks the garden. 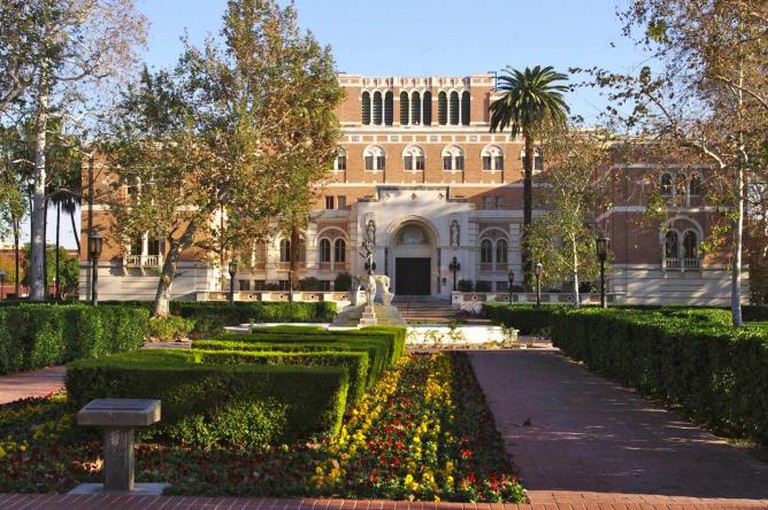 Doheny Library | © Dani Figuierido/Flickr
Found on the campus of University of Southern California, Doheny Library is a hidden gem among the school’s many brick buildings. On the outside, Doheny is an attractive, but still typical, library. The inside looks like a hall found in the Harry Potter series. With its stained-glass windows, arching ceilings with draped chandeliers, and shelves upon shelves of books, a bibliophile could get lost just staring at the architecture alone. This piece of peaceful literary paradise is the perfect place for a student who wants to study or catch up on a good read. 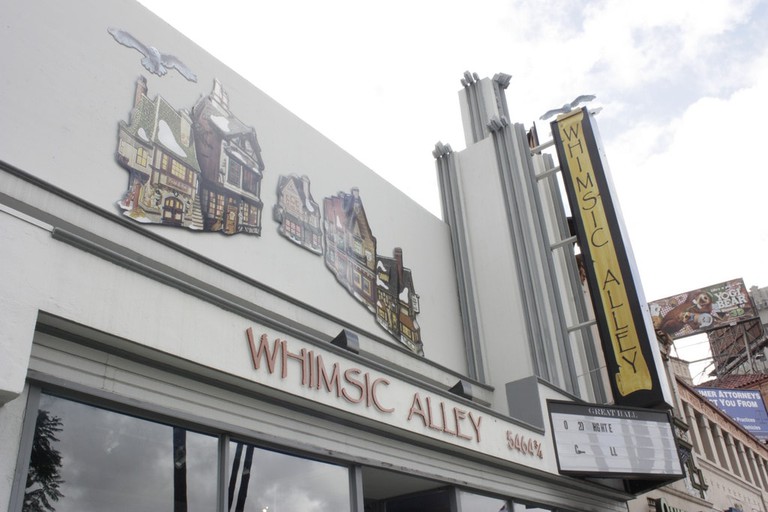 Whimsic Alley, Los Angeles
Speaking of Harry Potter, fans of the fantasy series need to visit Whimsic Alley. This store enraptures customers in the wizarding world, with old-fashioned style storefronts, reminiscent of Diagon Alley, selling wands, Hogwarts robes and uniforms, and other merchandise from the Harry Potter franchise. Whimsic Alley also sells items based off other fantasy works, such as Game of Thrones. If you have ever dreamed of receiving an acceptance letter to Hogwarts or flying on a broomstick in a Quidditch game, this is the place to visit.

The Last Bookstore has been described as the best used bookstore in Los Angeles. The store is a maze of books, where you can duck under tunnels of books, see floating typewriters with streams of text flying out, and sit in vaults filled with books, ready to read. This bookstore is an art museum of literature and nearly impossible to describe. All that can be said is that any bibliophile must experience it.
Give us feedback