Just across the Bay from San Francisco is the town of Berkeley. Primarily known for UC Berkeley and the gourmet food atmosphere, there is also a strong cinema culture in the area. For those looking for a classic cinema experience, here are five of the best independent movie theaters in and around Berkeley. 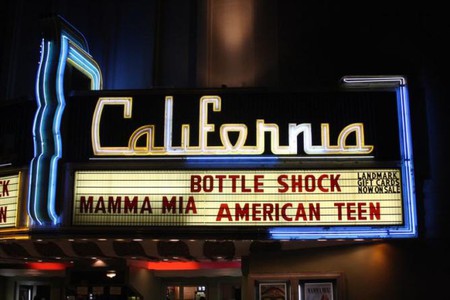 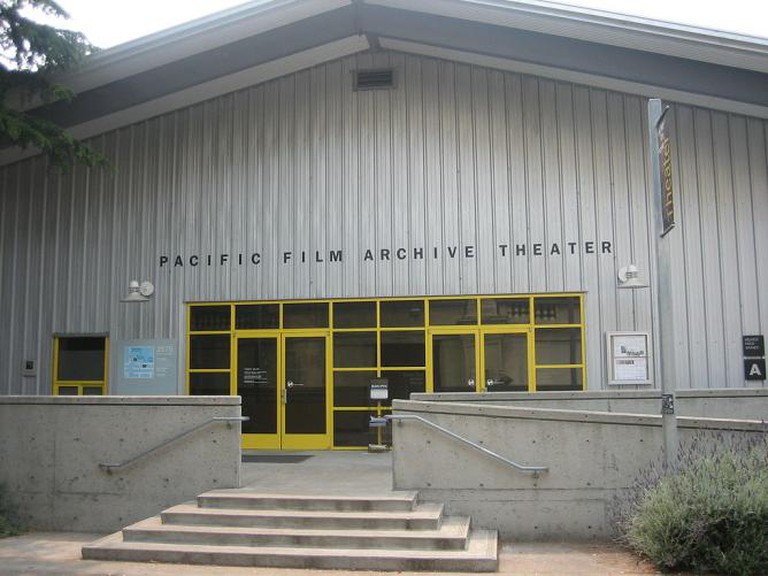 The Pacific Film Archive Theater | © UC Bill/WikiCommons
For a truly vintage-inspired movie theater experience, look no further than the California Theatre located on Kitteridge Street in downtown Berkeley. This cinema house has been a staple in the Berkeley community since its opening in 1913, and the retro décor still gives an ambiance reminiscent of the golden age of cinema. The façade and lobby are styled in an art deco manner, while the exterior ‘California’ sign recalls the neon street sign craze from the 1950s. With three separate theaters showing new releases plus popcorn and snacks in the lobby, the California Theatre is able to offer a modern movie experience in the atmosphere of the old-world cinema, making it an unforgettable experience.
Open In Google Maps
2113 Kittredge Street, Downtown Berkeley, Berkeley, California, 94704, USA
+15108480620
Visit Website
Give us feedback

Museum
Facebook
Email
Twitter
Pinterest
Copy link
Share
Map View
The Pacific Film Archive on the UC Berkeley campus is part of the Berkeley Art Museum but boasts its own theater, extensive library and film study center. The Pacific Film Archive, or PFA, hosts over 480 different motion picture programs each year, including films from around the world and throughout cinematic history. In addition to more than 14,000 videos and films in the PFA collection, this cinematic gem boasts more than 35,000 stills, 8,000 books, 7,500 posters, 1,500 filmmaker audiotapes, and 150 journal titles. Film screenings at the PFA are often enhanced by in-person appearances from filmmakers, critics, authors and scholars who prompt discussions with the audience to promote the educational aspect of cinema. Please note that is it currently closed; it’s moving to a new location, which is slated to open in January 2016.
Open In Google Maps
2155 Center Street, Downtown Berkeley, Berkeley, California, 94720, USA
+15106420808
Visit Website
Give us feedback

Cinema, Movie Theater, Theater
Facebook
Email
Twitter
Pinterest
Copy link
Share
Map View
The Rialto Cinemas Elmwood, located in Rockridge on the border of Berkeley and Oakland, is another small, vintage-inspired movie theater that shows independent, foreign and specialty films from all over the world. With only a few screens, there are fewer movie choices, but the less mainstream, thought-provoking movies that are shown here are definitely a change of pace. The classic cinema house marquee and neon ‘Elmwood’ sign can be spotted from afar, and movie tickets can be bought at a traditional outdoor box office. This classic movie theater works with the community and non-profit organizations in an effort to present new events and bring in new customers from around the neighborhood.
Open In Google Maps
2966 College Avenue, Elmwood, Berkeley, California, 94705, USA
+15104339730
Visit Website
Give us feedback 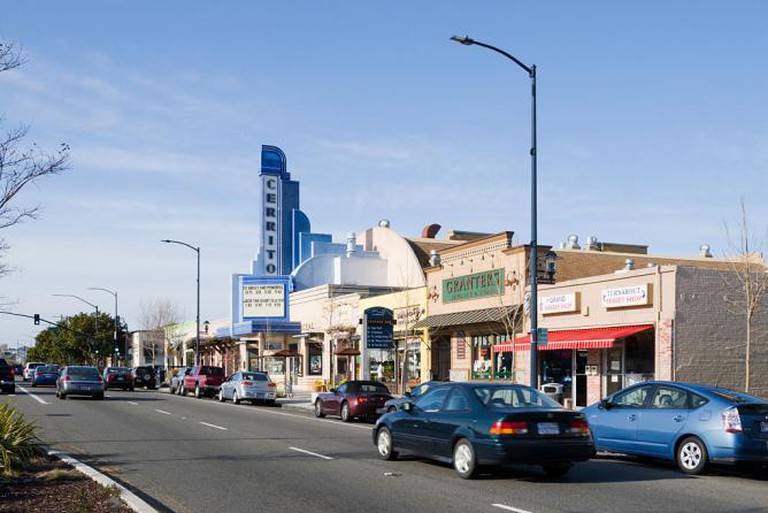 Rialto Cinemas Cerrito | © LPS.1/WikiCommons
Located in downtown Albany, the Albany Twin Landmark Theatre is just a few blocks away from the neighboring cities of Berkeley and El Cerrito. The building itself is from the 1920s and still retains the art deco charm and beauty throughout the lobby and hallways. With only two screening rooms, the choice of films is small, but the Albany Twin offers more interesting choices than those found at multiplex theaters. One fun tradition at the Albany Twin is that the Rocky Horror Picture Show is still shown at midnight every Saturday night and has racked up a steady following of local customers who come regularly.
Open In Google Maps
1115 Solano Avenue, Albany, California, 94706, USA
+15105254531
Visit Website
Give us feedback

Just north of Albany is the Rialto Cinemas Cerrito, which has become a favorite for movie lovers all over the Bay Area. Not only are there more screens at this independent theater, but food and drinks are also served to patrons on couches and plush armchairs. The menu features pizza, sandwiches, and more as well as a large selection of beer and wine. Besides movies, this cinema hotspot also hosts special events like Oscars showings and independent foreign film screenings. Seats at this theater do fill up quickly, as most people get food before the movie, so make sure to come early if you want to get a good spot!
Rialto Cinemas Cerrito, 10070 San Pablo Avenue, El Cerrito, CA, USA, +1 510 273 9102