The Top 10 Things To Do & See In Burbank

The Big Bang Theory © Warner Bros.
Burbank is a timeless place, filled with old-style Hollywood glamor and modern innovations. There’s plenty to keep you entertained, no matter what you love. Here are ten great activities to experience.

In 2004, this disused railroad track was converted to a bike path by the City of Burbank. You can walk, jog, run, skate, or cycle along the two-mile trail and enjoy the scenic views. There are murals, sculptures, and other art installations along the route, thanks to the Burbank Art in Public Spaces Program, which aims to bring art to the people. Once a month, the trail is visited by the Sidewalk Astronomers, a group dedicated to astronomy education. They bring their telescopes and teach people about the wonders of our galaxy and beyond. 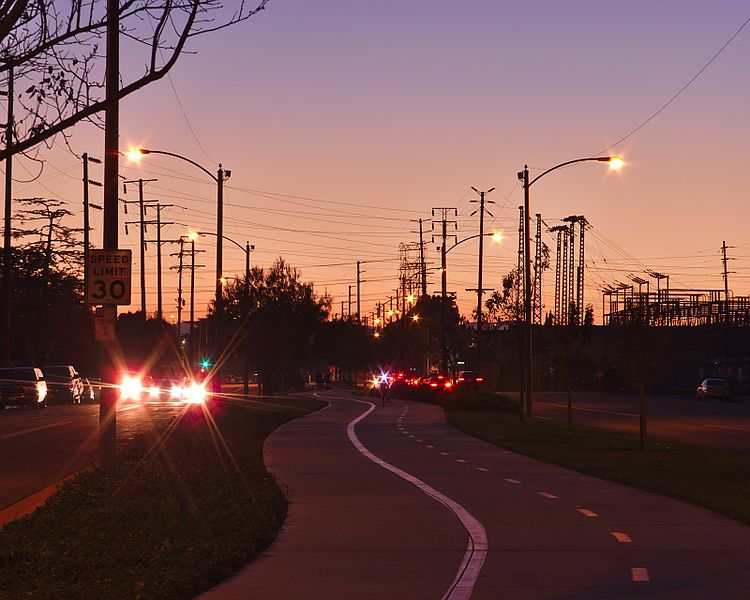 Museum
Warner Bros. Studios in Burbank, California | Warner Bros. Studios in Burbank, California
One of the most popular tours in Burbank, and it’s easy to see why. Within the Warner Brothers Studio, you’ll see backlots and sets from famous movies and television shows, such as Casablanca and Friends. As the studio is constantly shooting around you, every tour is unique. One of the newest additions to the studio is an interactive soundstage — Stage 48: Script to Screen. Here, you’re able to immerse yourself in the process of creating your own show; do a screen test in ‘Central Perk,’ design a costume for the next superhero epic, or even take a whirl around Gotham in a Bat-pod. There’s even a museum with costumes, props, and scripts from Warner Bros history.
More Info
Open In Google Maps
3100 W Riverside Dr, Burbank, California, USA
+18189778687
View menu
Visit website
Visit Facebook page
Send an Email
Give us feedback

Museum
Since the mid-’60s, martial arts movies have been Hollywood hits, so what better place to discover the history of the fighting style than the Martial Arts History Museum? The museum shows how Asian and American culture has blended in the past century; it starts from the birth of martial arts in eastern Asia, covering fighting styles as diverse as kung fu, ninja, and kali. It boasts a media room with memorabilia from martial arts films, an exhibit on the history of anime, and a scavenger hunt for the younger visitors.
More Info
Open In Google Maps
2319 West Magnolia Boulevard, Burbank, California, 91506, USA
+18184781722
View menu
Visit website
Visit Facebook page
Send an Email
Give us feedback

Escape rooms are all the rage right now; they combine teamwork, problem-solving, and a high-pressure environment. This one takes your skills to the next level; a deadly virus has consumed the building, and your team has one hour to solve the clues and get out alive. The team behind The Virus include a set designer from Criminal Minds, a nuclear submarine engineer, and the Smashing Pumpkins’ music producer, so this will be an unforgettable experience featuring realistic sets, ominous sounds, and a virtual reality experience. 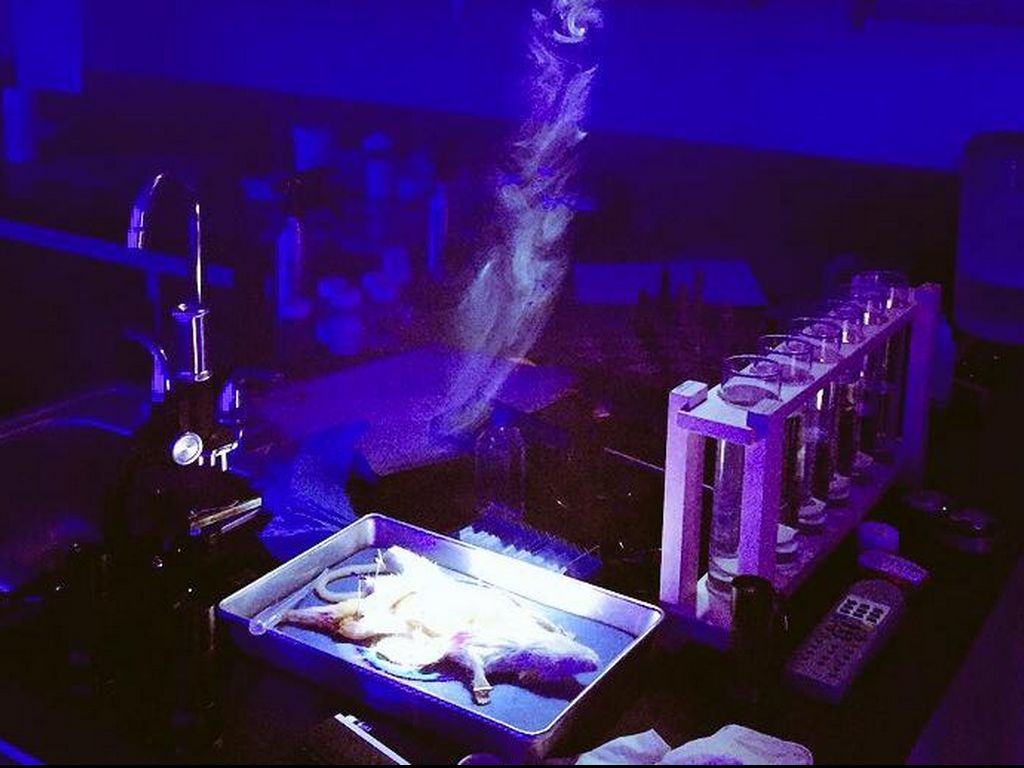 The Virus is Escaping | Courtesy of The Virus Escape Room

The Starlight Bowl is a picturesque venue for live music, capturing the beauty and elegance of post-war American architecture and displaying dramatic canyon views. There’s also a dedicated dance area if you’re feeling brave enough. On any given night, there can be 4200 attendees: 3000 seated in chairs and 1200 on lawn seating. It’s the perfect place to watch the sun go down with that special someone. 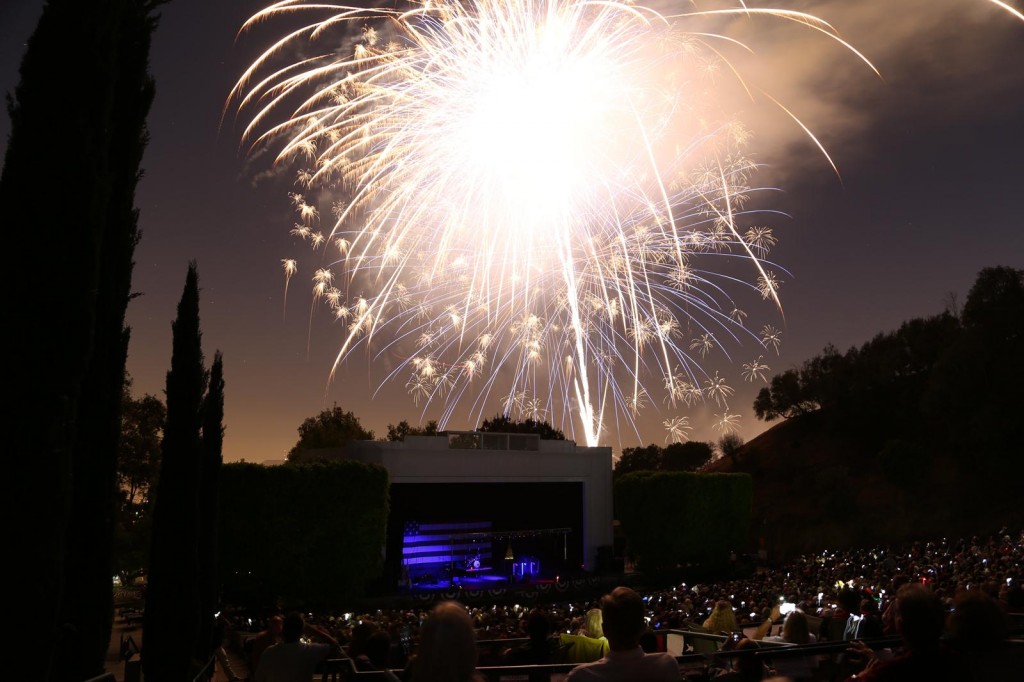 Park
Lizard Rock, Wildwood Canyon Park | © Howcheng/WikiCommons
The Wildwood Canyon Park offers some of the best scenery in Southern California; on a clear day, you can see to downtown LA. Settled in the foothills of the San Bernardino Mountains, Wildwood Canyon is sheltered by a canopy of oak trees. There are many leisure activities available within the park, including horseback riding, hiking, and biking. For horse riders, there are Hunt Ranch corrals and a horse staging area within the park, while hikers have a system of steep mountain trails to navigate and an average hike length of five miles. There are also plenty of opportunities for wildlife spotting. Home to rare birds like the sharp-shinned hawk and the rufous-crowned sparrow, as well as animals like the cactus deer moose, gray fox, and the western skink.
More Info
Open In Google Maps
Burbank, California, 91501, USA
View menu
Visit website
Visit Facebook page
Send an Email
Give us feedback

One of the best ways to see Burbank is from the sky; you’ll see all the sights in one afternoon, and your pilot offers a wealth of knowledge about the city. If you have any must-see locations, mention them before your flight to ensure you get the best possible view. Highlights of the tour include the Warner Brothers Back Lot, The Hollywood Sign, the Griffith Park Observatory, Toluca Lake, Runyon Canyon, stars’ homes, and the Hollywood Bowl. Alternatively, you can choose a nighttime flight with Helitours to see the lights of the city. 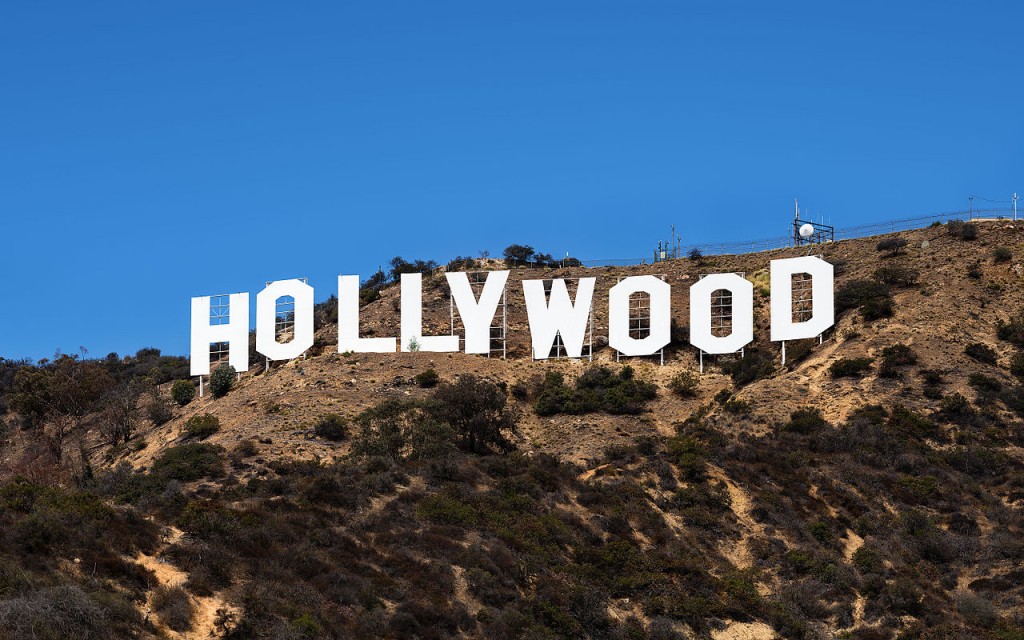 If you want an exciting and unique experience while in Burbank, try watching a live studio taping of your favorite show. There are all sorts of shows being taped in the area, from comedies like The Bang Theory and 2 Broke Girls to talk shows like The Ellen DeGeneres Show. Tickets are available from sites like TVTix, TVTickets, and On-Camera Audiences, and they’re usually free.

This 130-seat theater, located in the heart of the media district, was the dream of writer/director Garry Marshall and his daughter Kathleen Marshall LaGambina. It opened in late 1997 as a place for established and emerging talent to work together to produce exciting new work; one of its most acclaimed shows was Crimes of the Heart, starring Morgan Fairchild, Crystal Bernard, and Faith Ford. The Falcon Theatre is also home to a number of comedic musical mash-ups, including Fleetwood Macbeth and Santa Claus is Comin’ to Motown. 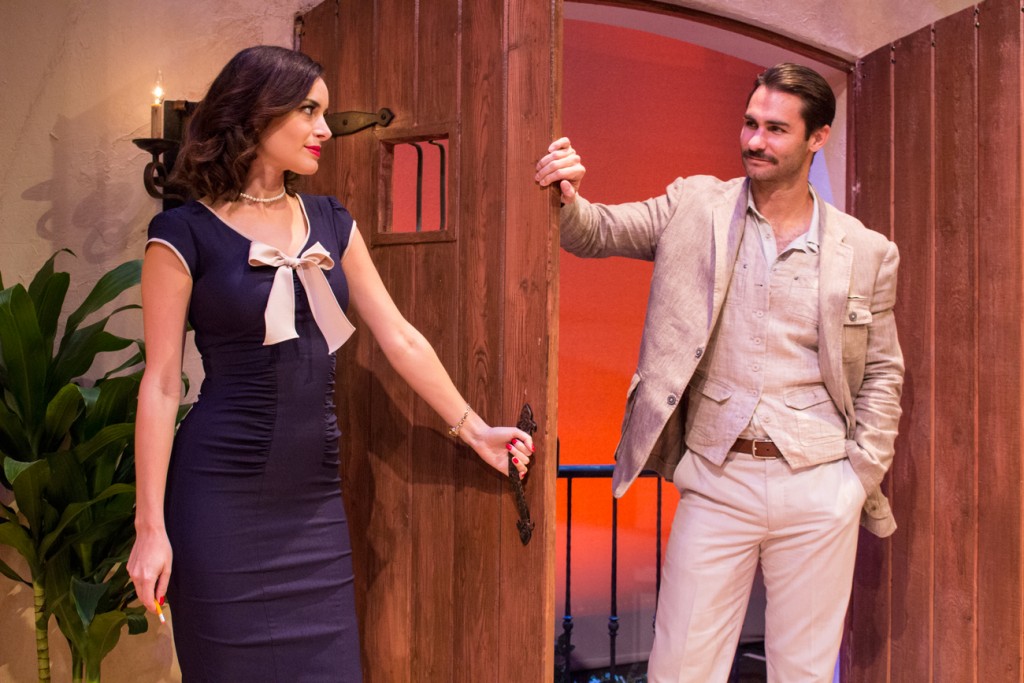 The Burbank Philharmonic Orchestra was set up in 1991 to provide quality music to local people, whether pop, classical, musical themes, or big band. Designed to be accessible to the whole family, it covers anything from Beethoven to Berlin, Mozart to Michael Jackson, and Chopin to Copland. Conductor Maestro Steven Kerstein is credited with the diversity of performances. The Orchestra also runs an instrument amnesty program, through which underprivileged students can receive donated instruments to help them fulfill their musical potential. 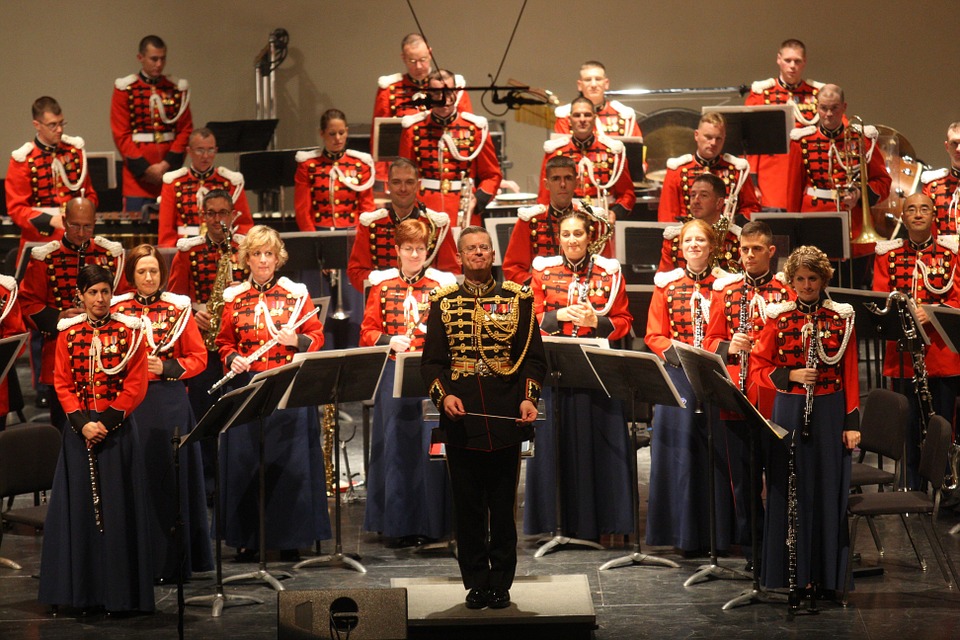